1. The original reason that hip hop was created was so that the slang could open the conscious to symbolic worlds that went past the twenty six letters and nine numbers known as the Bastard Language. Because the Koran is…

2.  A group of Godbody's standing around in a circle,pop-locking ideas, virtues, and fundamentals based on Kemetic science and chemistry.… 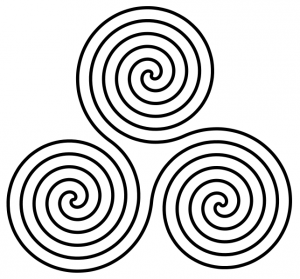