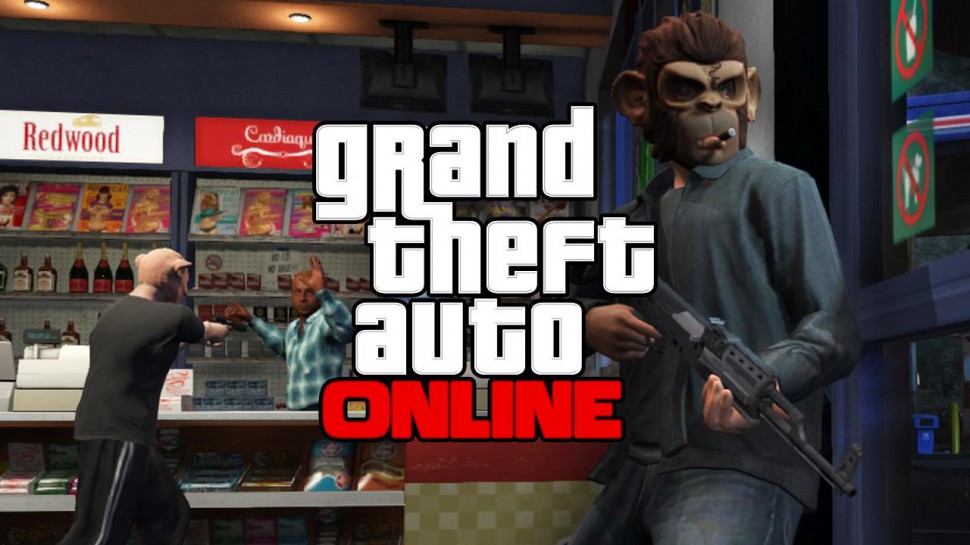 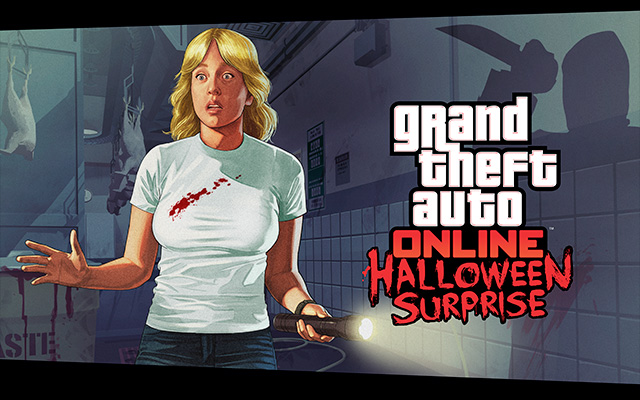 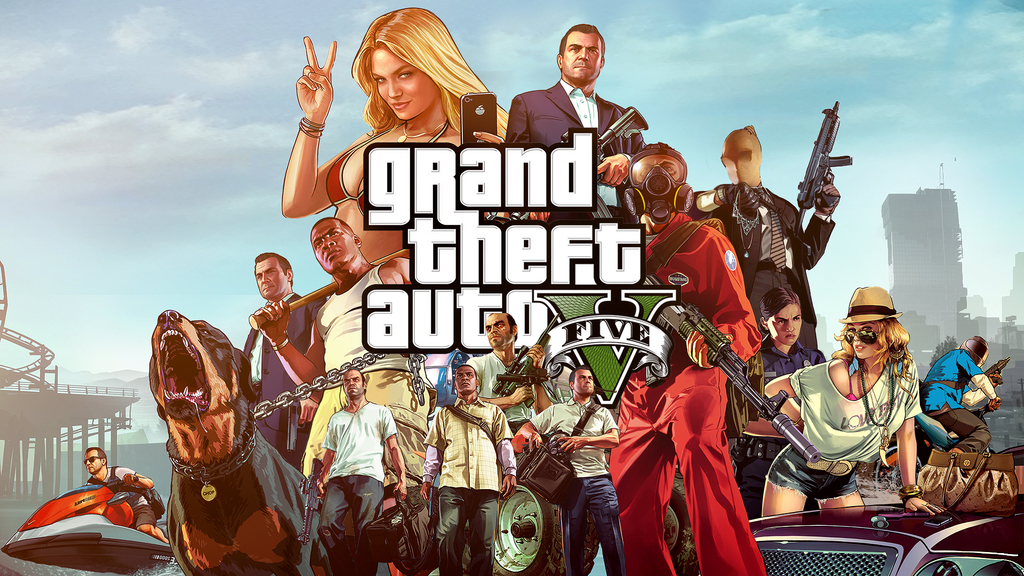 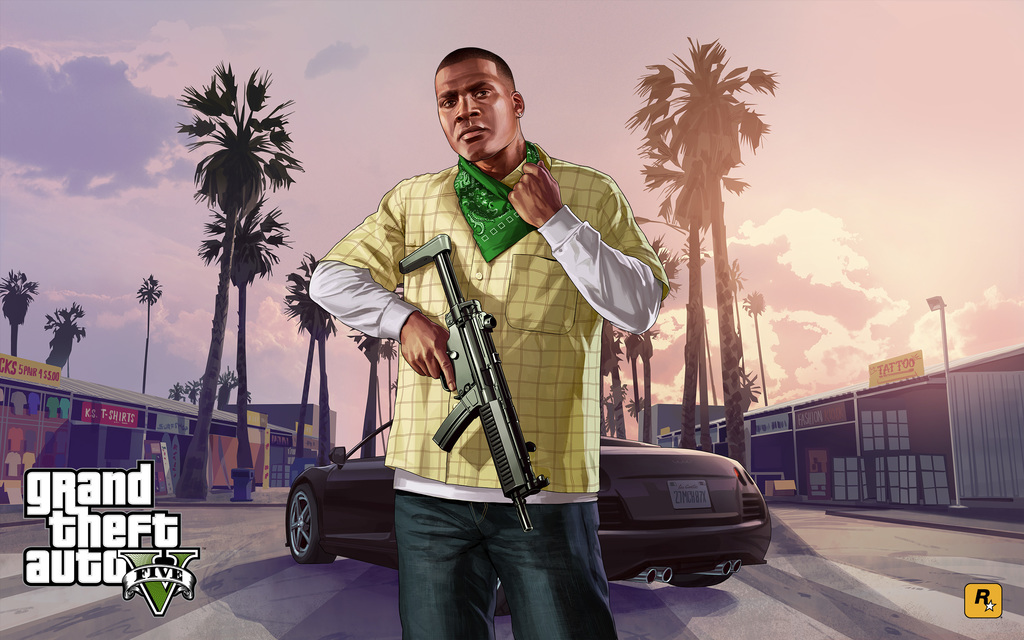 The original edition was announced on October 25th, 2011, the game's first trailer was released on November 2nd, 2011, at 4:00 PM GMT. The game was initially slated for a Spring 2013 release, but was pushed to September 17th the same year. Then, on July 15th, 2013, Rockstar announced the Japanese release date for the game: October 10th, 2013, almost a month after it was released in the West.  The enhanced edition was announced on June 9th, 2014, with pre-orders made available on June 10.

As one of the most awaited video game titles to be released in 2013, the game was widely anticipated prior to its release. Grand Theft Auto V was released to universal acclaim, holding scores of 96 and above on MetaCritic and GameRankings, as well as receiving perfect scores from over 30 reviewers. The game sold 11.21 million copies and grossed $800 million on its first day, setting many records, and eventually making $1 billion within 3 days of the game's release.

Thanks we'll be live streaming at 12pm (Eastern)