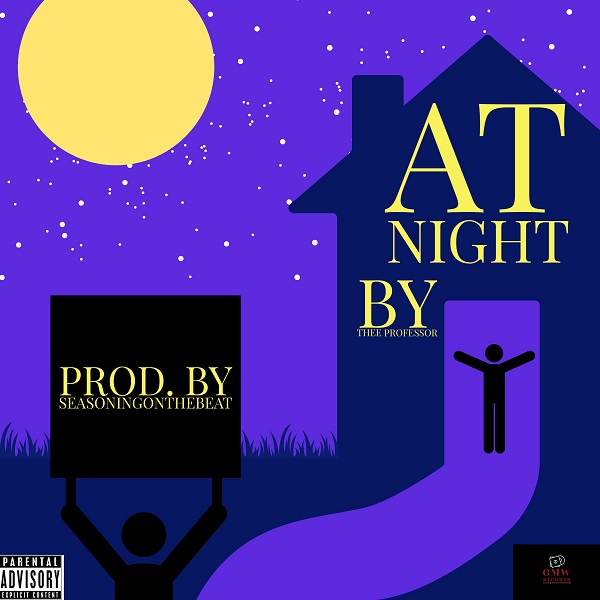 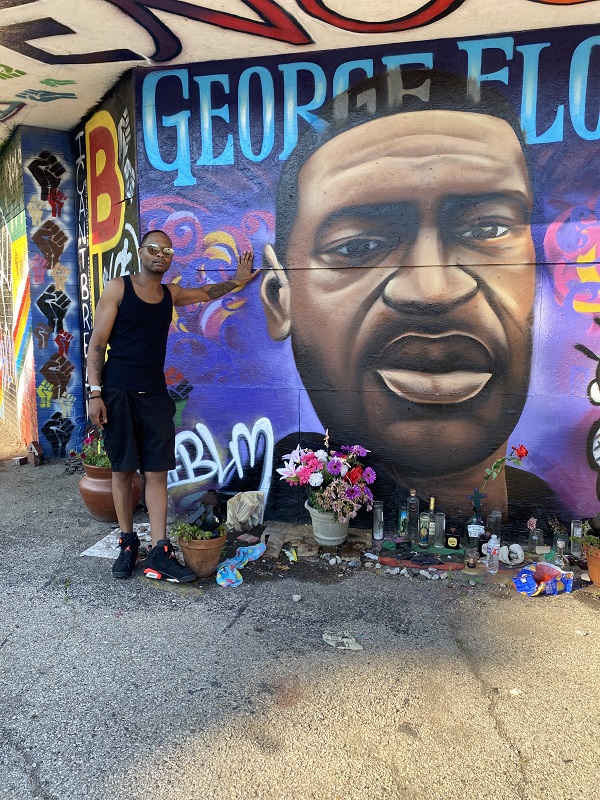 MILWAUKEE, WI – Corey Tucker has seen a lot when it comes to music and its influence on culture. As CEO of the record label GMW Records 414, he’s seen a lot of artists come and go – some leaving a lasting contribution to the ever-evolving music landscape and some passing by with barely a splash. His new album “No Vouchers Needed,” released Aug 7 across all streaming platforms, is his attempt to capture some of that musical history while also bringing a new sound and style that will be a contribution to the legacy of music in the world. With an old Hip Hop vibe that features hard bars combined with “jewels and jams” of his own creation, “No Vouchers Needed” is the kind of album that 10 years from now people will be looking back to with astonishment.

“Youngsters and people of all ages out there are looking to be excited by another wave of music,” said Tucker, who performs under the stage name Thee Professor. “I’m a part of history in the streets, and history period. I don’t need no vouchers. I don’t need anybody trying to lift me up. In my city, people know me. I’ve been involved in music for a long time and people know who I am. With this album, I’m trying to bring a contribution to the industry – to bring back that old Hip Hop flow and style. And then I’m bringing some choruses that come in for a balanced vibe – not just up or down but balanced. At the end of the day, this album is me saying I’m here and I don’t need no vouchers.”

The debut single from the project is a song called “At Night.” It’s a track that describes Thee Professor up at night working hard on his beats and researching different aspects of the industry. It’s a song that perfectly encapsulates the 18-month plan of being a CEO of his own label, of being a producer for other artists, and of being a record maker for himself.

“It’s about staying up late working and trying to manifest your dreams,” he said. “It taps into dreams I had when I was about 17 or 18 years old and things I was going through back then – like hustling in the streets – and then shows another side of me from now and what I’m going through today. I think it’s a song that shows off my sound which is authentic and original. As long as I’ve been doing music, no one has been able to compare me to anyone. It’s not too many people you will come across who is just someone who can get on the mic and sound like themselves but also have that switch that flips for anyone.”

In addition to the release of the album, Thee Professor said he’s planning on putting together some visuals for a handful of the singles, which he plans to release later this fall.

To listen to his music or to follow him on social media, please visit: