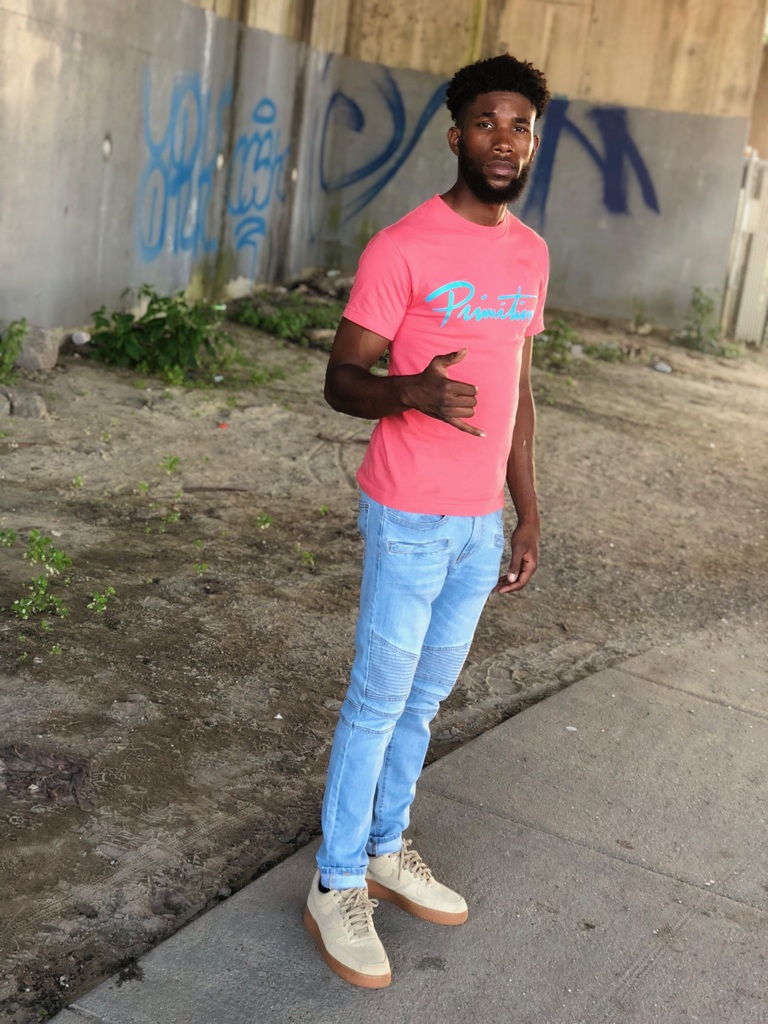 ShaiVA is on the horizon of becoming a top artist in his state. Born and raised in Virginia, his approaching success seems imminent. His Road to stardom began in 2015 at the age of 20. ShaiVA would often rap at the lunch table for his friends at school but didn't think much of it. It wasn't until he had endured going homeless that he began to take his music seriously. With no where to go and only a few friends to turn to for help life seemed to be crumbling from beneath his feet. ShaiVA never wavier and remained diligent working on his craft. Within months he managed to push out his first mixtape to jumpstart his career. ShaiVA drew inspiration from several artists, he's been a student of music and appreciates all forms of music. When asked who he would compare myself to he told me, "Wiz on some shit. I feel like we both energy based beings and love to smoke dope haha." What makes him different is his ability to take himself out his body and recognize that the pressure makes for growth. ShaiVA has a versatile catalog of music, his aim is to deliver a feel of real life to his supporters and give them hope. His song "Relentless", one of the top songs on his mixtape Straight From The Bottom was written in his car while he was still without housing. When asked what was the most difficult thing for him to do in his life he responded, "Believing in myself. Just coming from where I come from and being in the situation I was in." ShaiVA has also evaded the mumble rap category finding a new sound and making it unique. He calls it, "Trap Conscience." ShaiVA also has breathtaking position on his art, "My music tells the people who struggling that it's gonna be okay." ShaiVA is not running through this process aimlessly. He knows that it takes hard work to achieve this dream and he is more than willing to put in the work!