Joolz Balla coming straight out of Bellport, New York, is here to make a statement in this hip-hop industry. At the early age of 15, Joolz Balla started homing his rapping and songwriting skills. Today he has an incredible project called "Money Talk My Lingo" and a group project named "Wild Hunits The Monopoly". Currently Joolz has a smash hit single called "Gang Gang Gang Gang". The visuals to the video are raw, real and honest. Plain and simple, Joolz Balla is the TRUTH! Not only by his… 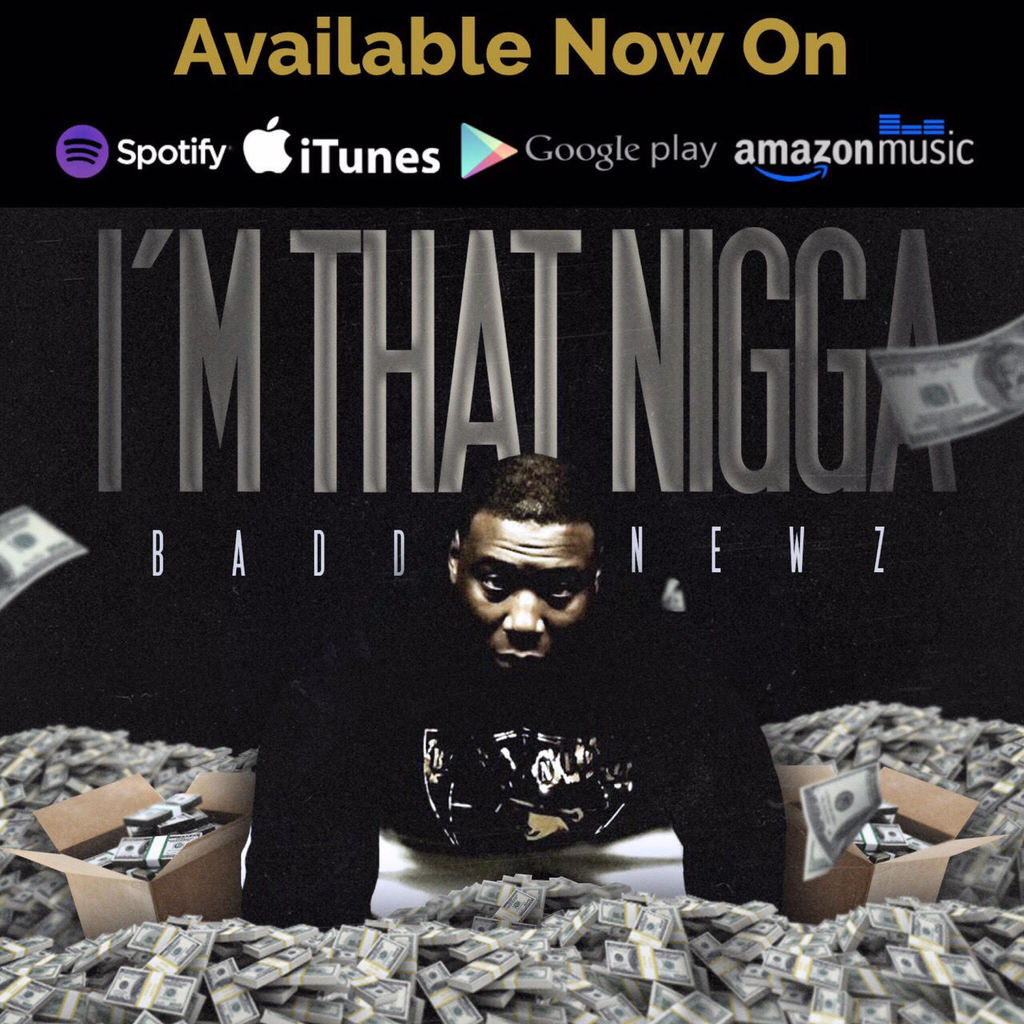 Zeus The Plug - "The Alibi" Rising Chicago artist, Zeus The Plug has finally released his first EP project, The Alibi. At the glimpse of the completed project includes five songs that provides his fans the anticipation that will prove to have been well worth the wait. Zeus debuts this project on his birthday, as a surprise to the world releasing a project filled with good… 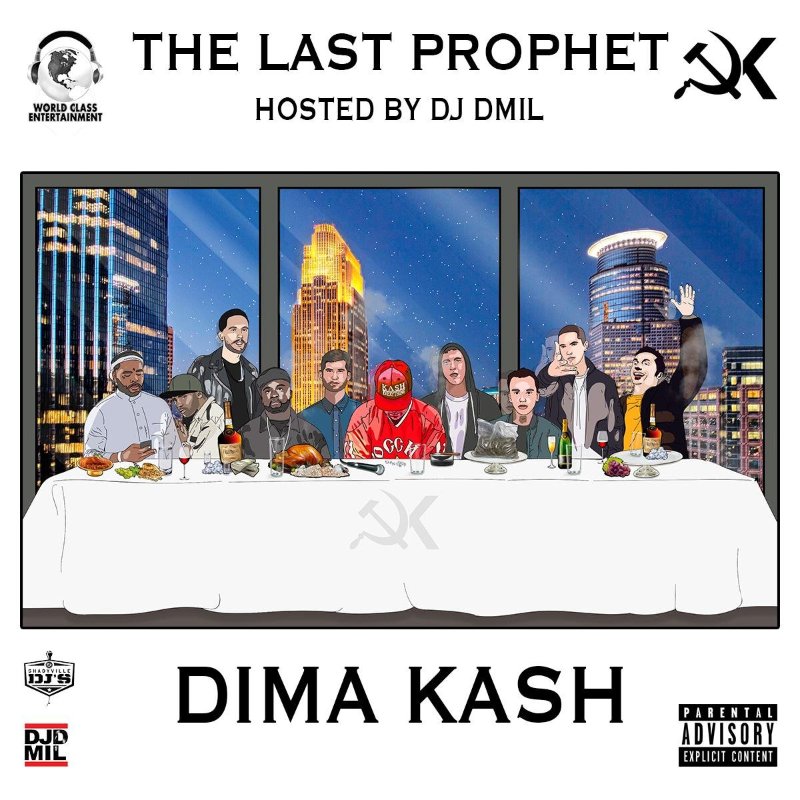 Kas Korleone makes an aggressive push for recognition with the explosive new single "No Apologies". This street anthem for…

Twitter: https://twitter.com/dukehov SoundCloud: https://soundcloud.com/dukehov I am also on Slip-N-Slide Records / On Da Grind:… 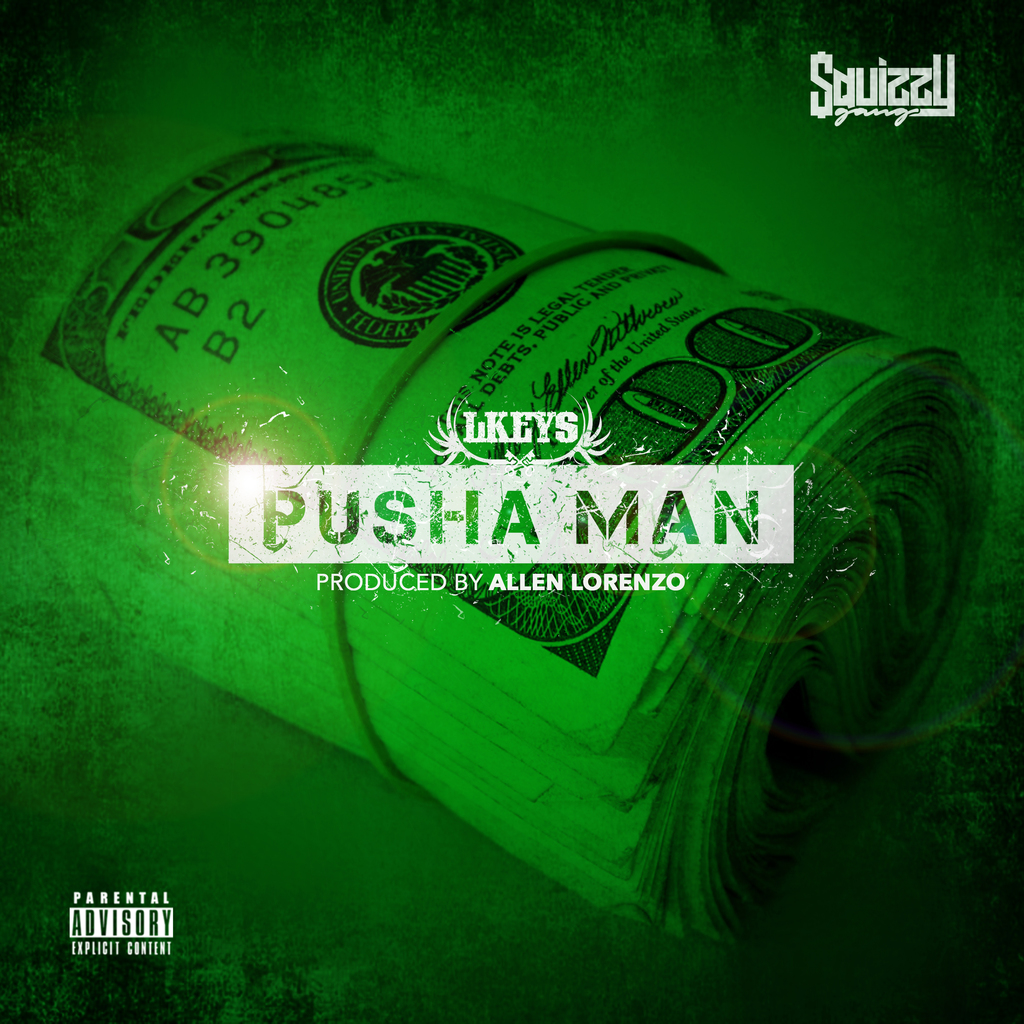 Ronay american r&b/pop artist born on august 20, 1990 by way of Atlanta GA, she spent most of her time acting and directing movies but has an extreme passion for singing and songwriting… Hoping to empower young women with her music she is very ambitious and ready to become a staple in this competitive music industry. …

Who is Ms. Treasure? 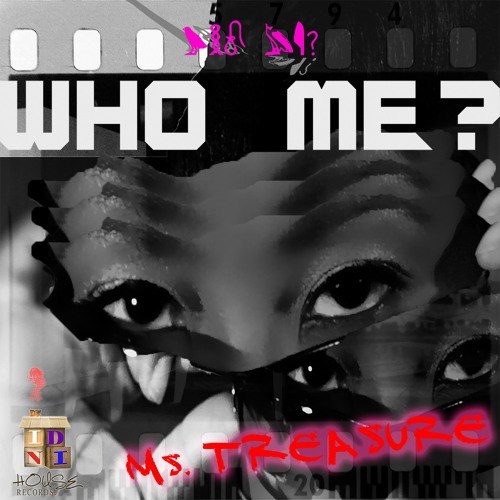 Who is Ms. Treasure? Vessbroz are an up and coming EDM DJ, producer and remixing duo based in Kuala Lumpur, Malaysia with a music catalogue and extensive fan base that speaks for itself. With thousands of online followers and the release of ten songs in 2016 alone, brothers Armia and Arsham have proven themselves a lethal pair with an exciting future ahead.

Despite breaking into the scene in 2015, Vessbroz have compounded stellar production skills and hard…

Brendas illegitimate baby, Banknote Mitch; is back & better than ever with his newest project entitled "Now Or Never." 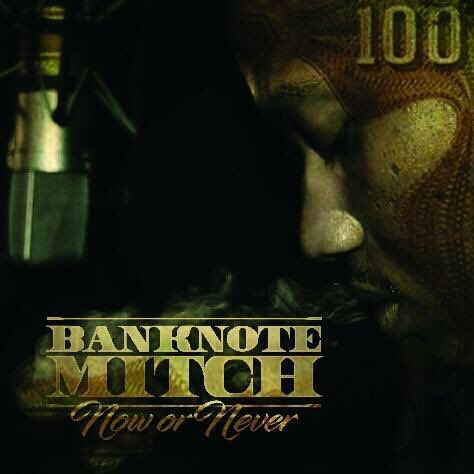 Get familiar with Chapo DaVinci !

Harlem raised "Chapo DaVinci" is a ARTIST and the music speaks for it's self, the statement may sound bold but to say the least the music runs in his blood being inspired by family and motivated by friends it's hard to categorize him as a ordinary rapper. Formally known as "Big $crilla", debuting in 2016 while maintaining a growing fan base and musical fraction Chapo DaVinci has a consistent release history and often states his music has no boundaries. Creating relatable music for various… 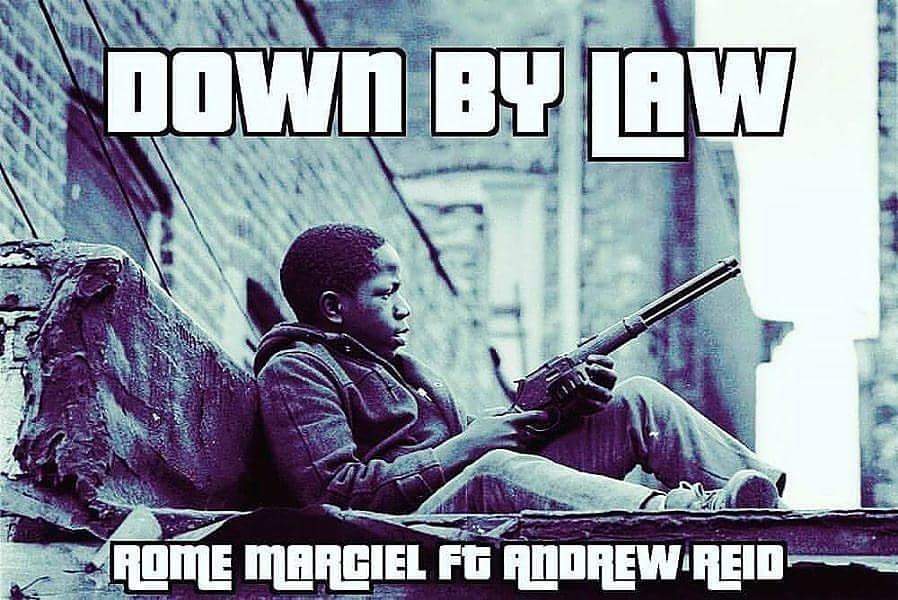 In the Fall of 88' right before the blizzards hit in Milwaukee, Usa it all started. After seeing artist perform such as Sade, Rakim, A tribe called Quest, Nwa, etc. From that day on started as what we know and to become as "Rome Marciel". Son of Tyronzia Russell and Willie G. Most would say a troubled youth going no where fast…