Jersey city Rap artist MoneyChoc is shaking the city once again with his 2nd part of the Respect The real Sequal. A 10 track project with features from other jersey artists such as Lil Dev and DaeOne. Respect The Real 2 out now go check it out on Spinrilla! … 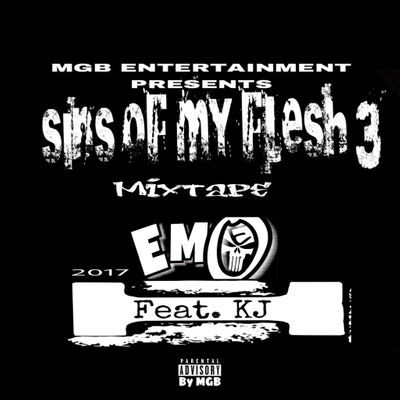 Recording Label Gold Expectations introduce their new artist "Midus The Kid" with the release of his single "Struggle".

Prepare for a versatile sound and amazing lyrical technique as this release is just one of many to come.

Stay connected with Midus The Kid by following his social media…

Soon As We Enter is the third single from the debut mixtape "Love For Rap / Rap For Love" by recording artist Kiante Robinson.

You can stream the single on VEVO and SoundCloud right now.…

When it comes to being musically inclined, Antonio Blue’s becoming a known presence in the music business When it comes to being musically inclined, Antonio Blue’s becoming a known presence in the music business and is making a name for himself.…

@MayneMannish Drops a New street video titled "On My Way" Prod. by @ShoNuff & Dir. by @JMillion

FlyBoi Greatone is one of the featured Hip Hop artists currently residing in Hartford, Connecticut that is taking the city by storm. From his distinct tone, word play and punchlines he is the Tri-States' best kept secret. Greatone has been seen in shows from the east coast on down. Be sure to look out for his upcoming EP titled "Talking Sporty"… 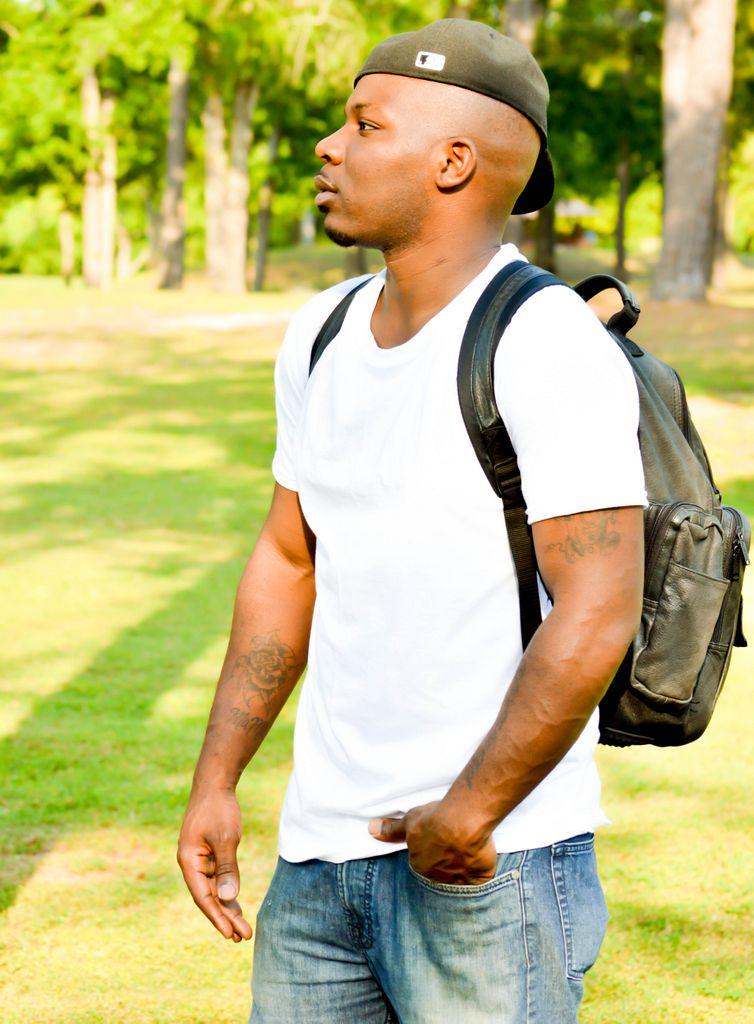 [Mixtape] Rob Street - Back With a Vengeance | @YoungBuck @JellyRoll615 @TheRealKiaShine 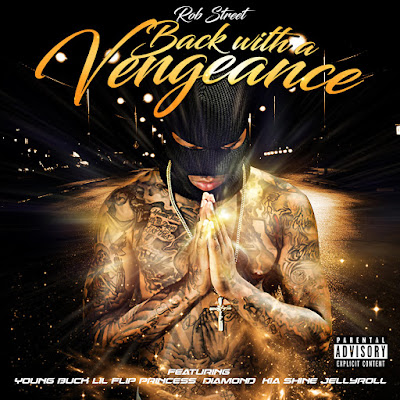