A rapper/software developer and a former banker from Port-au-Prince, Haiti. Better known by his stage and artist name Legend Jerry, he grew up in Boston, MA where he studied Corporate Finance and then Law in Europe.

Debuted in 2011 with the B.i.b.L.e mixtape as LJ, his music is largely influenced by… Check Out New Artist- Eddylness "Do You Love Romance" This week's Featured Artist on MyMusicMyLife.com

Do You Love Romance… 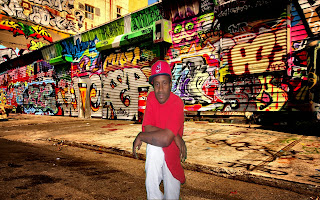 "The Wrap-Up Magazine" would like to let all viewers and fans know thank you for all the support. None of this is possible without you. If you have supported us in…
Continue

Archive for the 'Higher Self' Category Adam & the Higher Self Published January 11, 2015 Adam , Higher Self , The Holy Spirit 2 Comments Tags: 2012, Atman, Higher Self, lower self, sub-conscious mind…

Archive for the 'Higher Self' Category 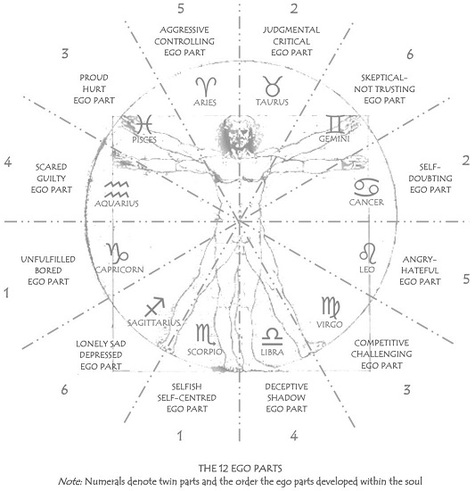 Giving Your Lower Self Ego Parts a Voice
Throughout your many lifetimes, your soul has accumulated a great deal of fear within each of the 12 parts of your lower self ego. This build-up of fear, guilt, anger, hate, sadness, etc, needs to be acknowledged and fully expressed so that it can be released from your soul — and for this reason it is important…
Continue

The Higher Self, the Lower Self, and the Mask

The Higher Self, the Lower Self, and the Mask

Greetings in the name of the Lord. Blessed is this hour in which I am permitted to speak to you, my friends.

I have promised to talk to you tonight about how we in the spirit world see the entire human personality, the complete unit. You all know that you have not only a physical…

Check Out The New Video "Doing Something Right" by Boogiie Byrd 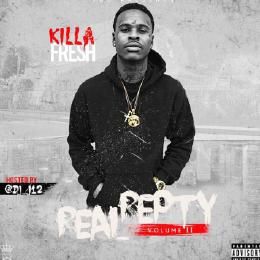 The Wrap-Up Magazine has been giving our featured spots on the website. Now you can hear all kinds of artist…
Continue With the world's eyes on him, the grime MC sticks firmly to his EASTCOAST Hip Hop roots.

By AIMEE CLIFF for… 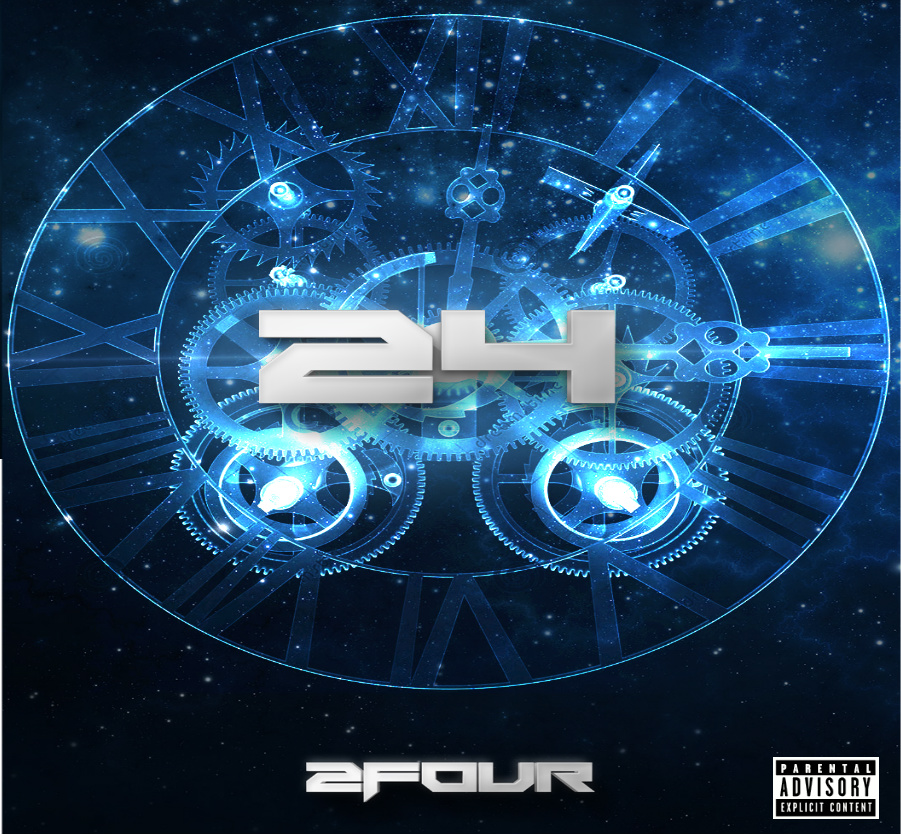 "We all started somewhere in life, but we will not lose..From the gutta video..need feedback, thanks! http://youtu.be/Fkd_x7DbJEo"

Malcolm X and Marshall street: 50 years on in the shadow of ukip

Fifty years ago Malcolm X visited Birmingham UK, just 9 days before he was assassinated. On his trip to the city he visited Marshall Street in Smethwick, which was in the grip of a housing controversy, with the council buying up houses to prevent ethnic minorities moving in. Later in the year one of the most racist elections in British history took place, with the victorious Conservative candidate for the area endorsing the slogan ‘If you want a Nigger for a neighbour, vote…