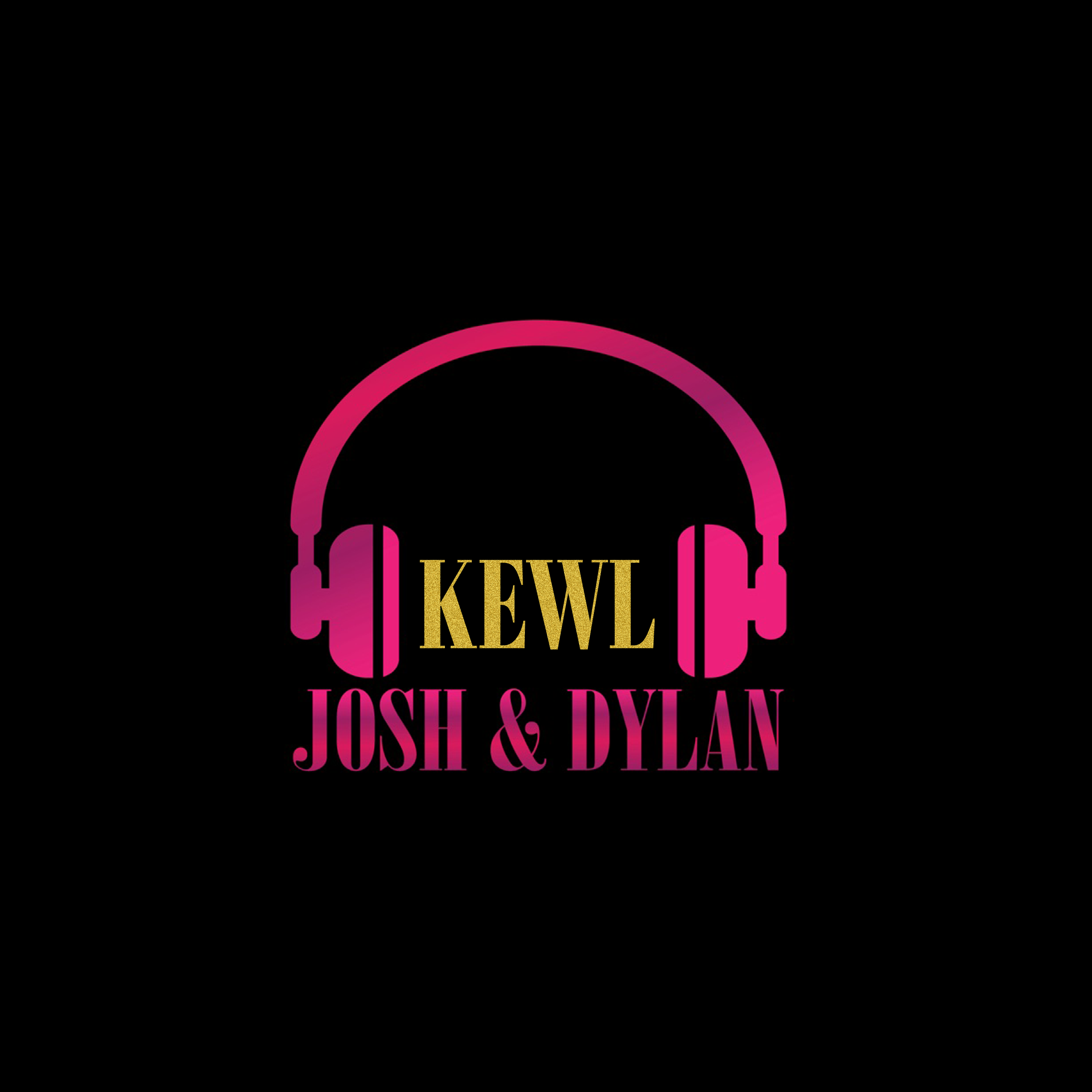 Josh & Dylan are a unique band from Buffalo New York.They are 21 years old and play, write and rap/sing music they… KZAR uses battle with anxiety to inspire others through music

TORONTO, CANADA – Kean Azarshah has always loved hip-hop. Not only has he been a lifelong fan of the genre, but it was been the medicine that has helped him overcome some of the tougher issues in his… 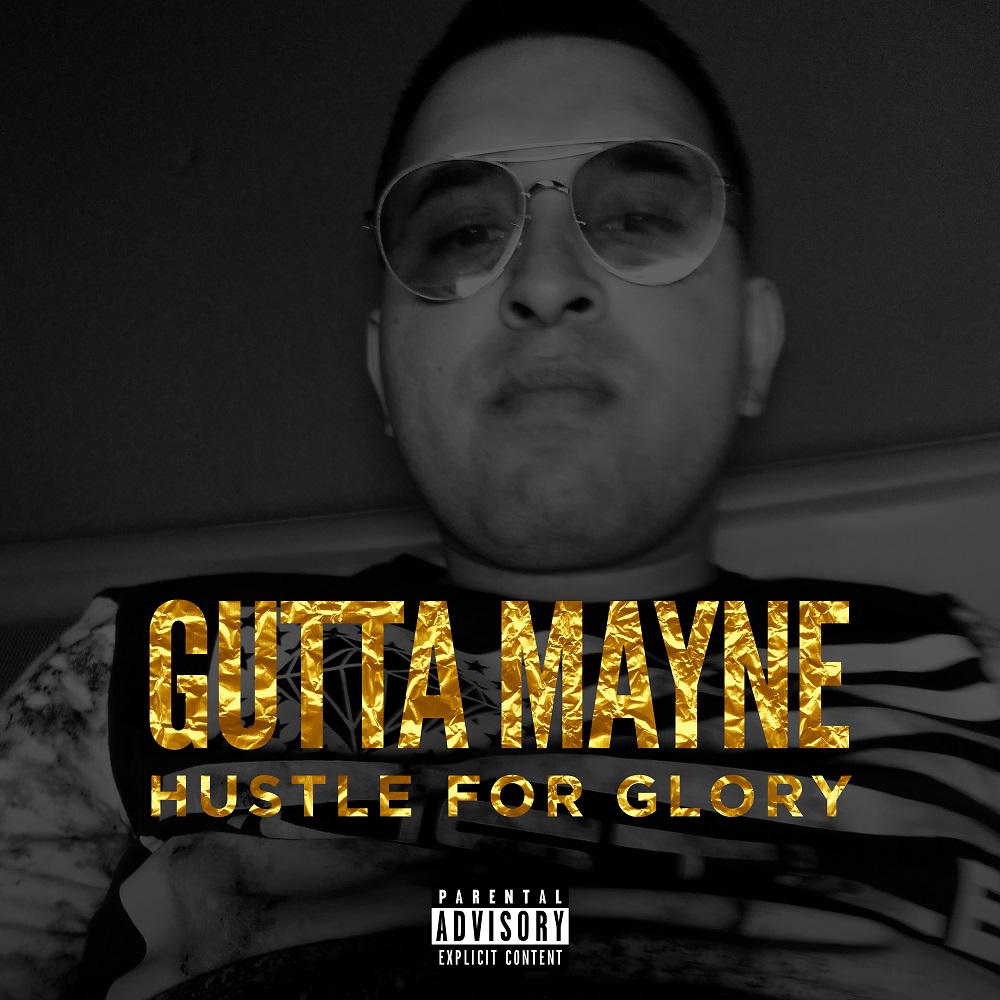 Gutta Mayne uses hard work to pull out of hard life,
inspires others with music to do the same

EL PASO, TX – No matter where you come from and no matter how hard life is, you can still do something good with your life. 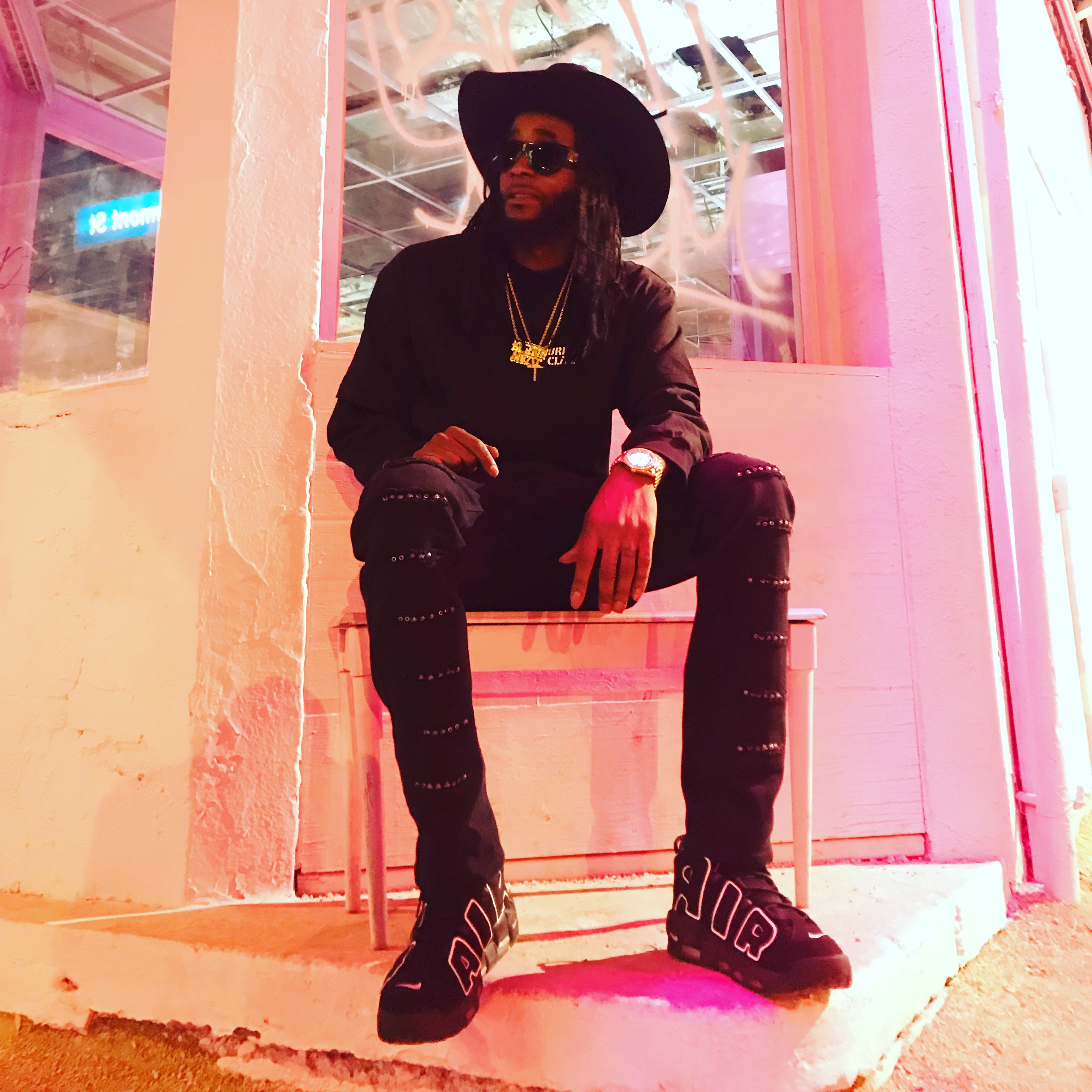 Keshun Muzic brings songs that motivate others to chase their dreams

LAS VEGAS, NV – If you have a goal but don’t know where to start, Keshun Muzic might just be the thing you need to motivate you to “get off your ass and accomplish things.” 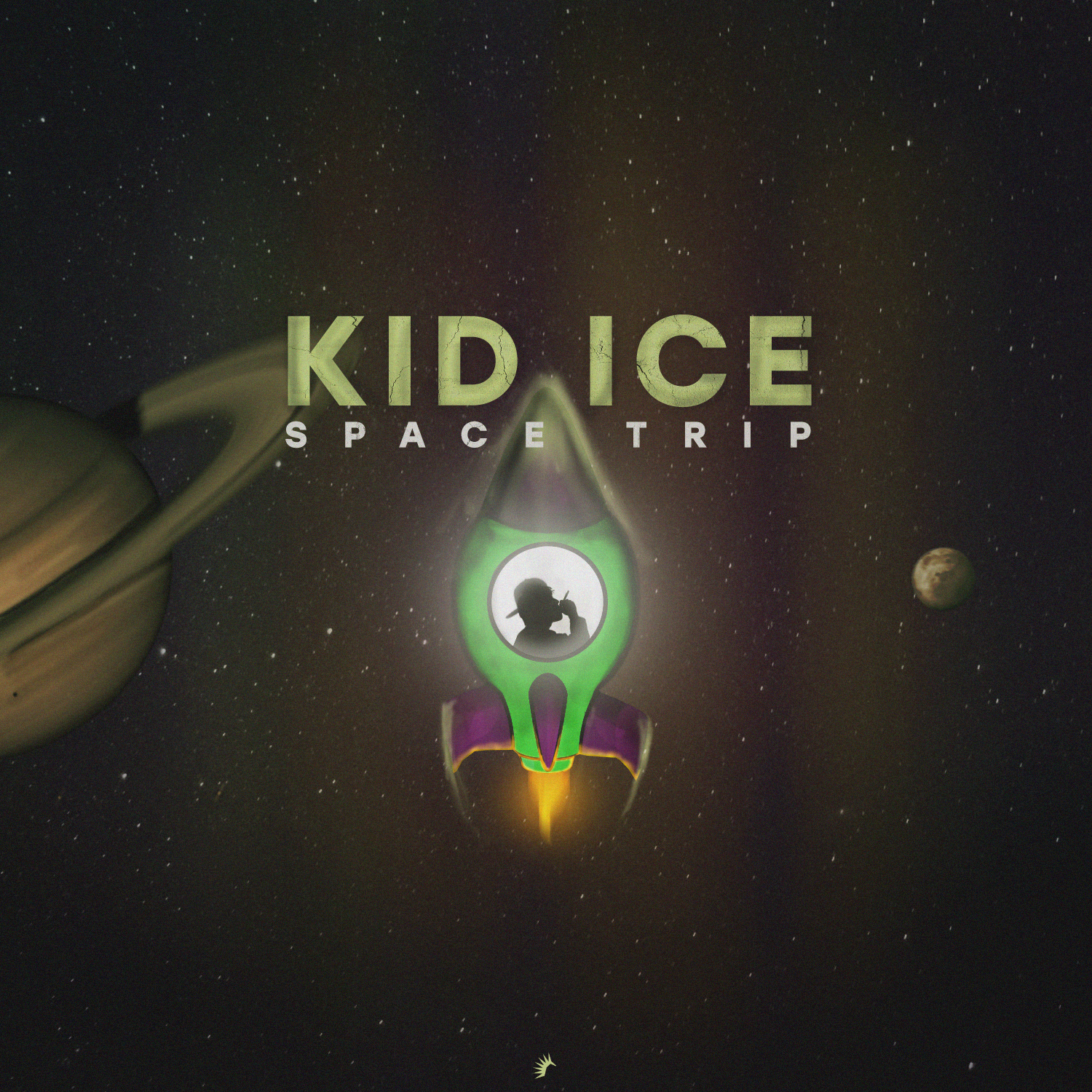 Kid Ice started rapping when He was about 16 and that was thanks to Lil wayne, Kid Ice took a liking to the rappers sound, style and wit. Kid Ice looks forward to releasing his music via his deal with Universal Music Group…

Young Quez - It Is What It Is (Shot by: @DJBruceBruce)


He's more focused than ever and this time it's major. Pine bluff, Arkansas "Young Quez" has released his new single "it is what it is" and has now added it the visual to "WSHH" gaining over 24k views in a matter of hours. The young star debut the video recently on his own YouTube channel where he has over 2k subscribers. The artist… Continue 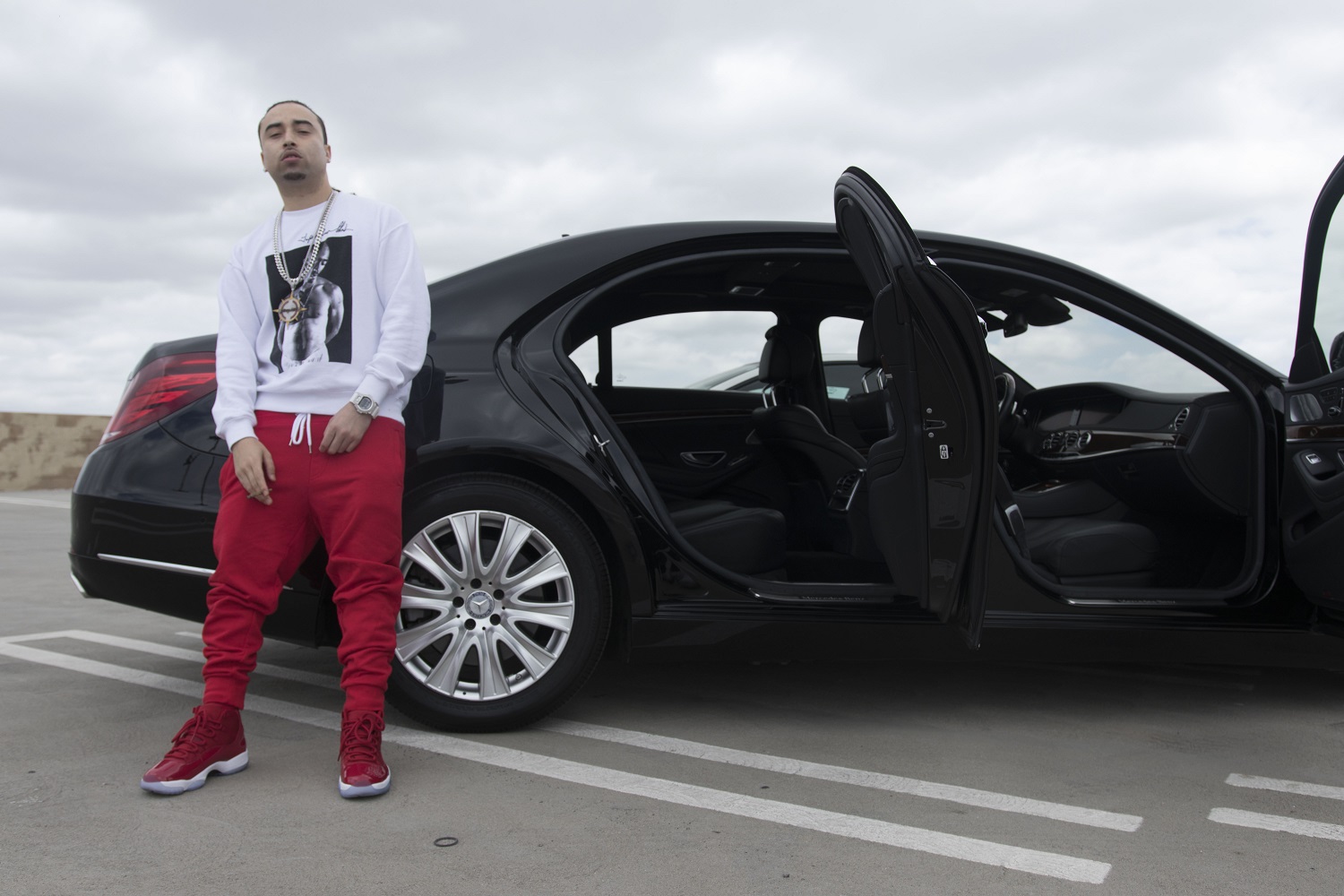 LOS ANGELES, CA – Anybody who enjoys good lyrical content will be able to enjoy the music coming from LA-based rapper Yung Linkx.

Hailed As An End To Mumble Rap It's been since summer…
Continue

We enjoy helping artist get their music off the ground. Many have been asking how to their music…
Continue

Reck Yosiah is a serious artist who studies other serious artists such as J. Cole, Drake, Tank, and Miguel. His respect for these artists goes beyond the music and delves into their ability to stand apart and alone in a world of sameness. This observation and inspiration by these artists play well with his name which translates into “Take heed of the…

National Recording Artist - YoungB.Mr.901 @YoungBMr901 says he got "Wings In His Kitchen" Song Title: Wings In My Kitchen…