I KEEP THINKIN' BOUT YOU One of the most sought after artist on the rise is Venomiss. Consistency and hard work is an understatement when it comes to her work ethic. Still riding a heavy wave off high critically acclaimed album "No Favors, No Regrets, No Apologies" she releases another fan favorite with "I Keep Thinkin' About U ft. Shonna.

Kilo M.O.E Is Dropping New Visual For The Fourth Quarter

What seems like a life time ago in the digital age of music releases, Kilo M.O.E teased a visual for his project "Keys To The M.O.E" he released earlier this year. An album that was received well by writers and peers alike on the underground and indie scene the album was a critical success. Scrolling the Baltimore Artists social media you see hints of what was coming to be this small .gif and promotion. Where Eyem At featuring the Dallas Native and Producer known as Mr. Who??? is what has… 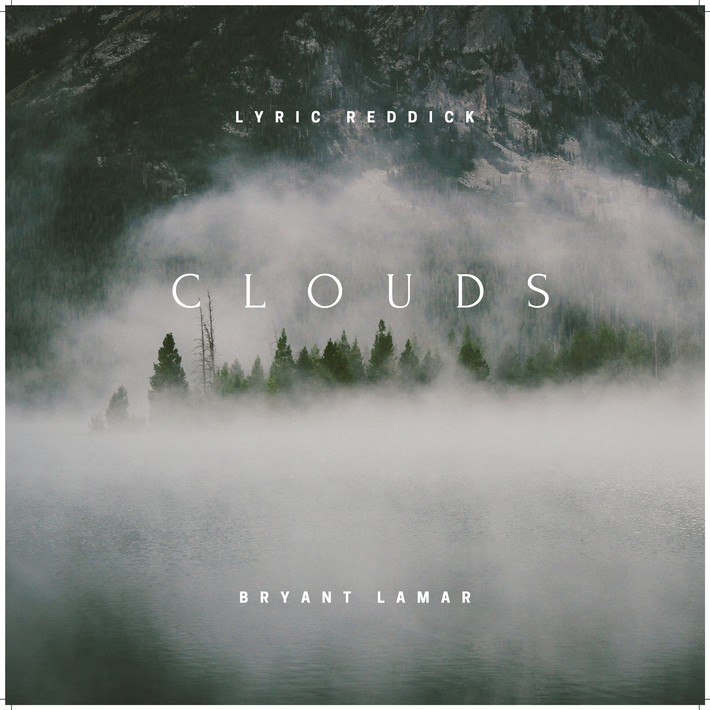 Lyric Reddick started his love affair with music when he was only 8: it didn’t take long before he would fall in love with brass instruments and percussions, eventually going on to master his skills following in the footsteps of greats the likes of Funkadelic, Earth, Wind and Fire and more.
Although Lyric started out as an…

POPS JR. UNVEILS HIS LATEST ALBUM, “NEW BAG”, TO THE WORLD. ON FIRST LISTEN, THE EARLY THOUGHT THAT JUMPED TO MIND WAS THAT I HOPED POPS JR. WAS NOT GOING TO BECOME ANOTHER ONE OF RAP’S MOST UNDERRATED ARTISTS. FIFTEEN TRACKS DEEP, “NEW BAG” IS HUGE IN SCOPE, AMBITIOUS, AND EASILY ONE OF THE BEST INDEPENDENT RAP ALBUMS OF 2019. FROM THE MOMENT THE ALBUM OPENS WITH “GTHFU”, POPS JR.’S MESSAGES ARE COUPLED BY GUT-WRENCHING, STREAM-OF-CONSCIOUSNESS ACCOUNTS – FROM INJUSTICES TO INSECURITIES AND… Wisconsin born rapper and Hip-Hop artist Hecdakid is set to release the official video for his latest single “Glory,” which was shot on location in Atlanta and directed by his label Mate “Kilo M.O.E”.

With an incredible trailer which was released few weeks ago, Hecdakid promises to deliver one of the most…

The record label is working with some exciting names…
Continue FTG LEAK is from Georgetown, Delaware.  He is a very talented young man aspiring to take his talents to new heights.  He has been doing music for a while with his self proclaimed gift.  He draws inspiration from his brother, who used to make poems before he passed.  FTG LEAK  has a new project tenatively scheduled to drop on his 18th birthday… Loon The King reigns from the south side of St. Louis, MO.  He has a versatile flow and started rappin and gettin his feet wet in the music game to stay off the streets.  His newest project dropped on all major outlets March 16th, and visuals will soon follow.  He speaks on the life of the streets, the women, the drugs, the ups, and the downs.  This 5… Stacks 100 hails from Charlotte North Carolina, but was raised in Steelton, PA. He chose music because he new he had the talent to get it done, and the drive to succeed. Stacks 100 was influenced by a lot of New York and the South rappers. You definitely get lyrical street rap from him. He was raised with 4 sisters and his mother. It wasn’t… FATCATOGC A Vision of expression.What started as a quest for understanding,… Born in Baltimore, MD in 1984, Guillotine Garvez also know as Vez,  struggled with situations in his home that left him using music as his sanctuary.  At an early age, he set out to perfect his craft and prove he had the drive, dedication, and delivery it took to succeed.  He overcame obstacles that made what spoke in his music vivid and authentic. In…