1. Commonly displayed by water signs (Pisces, Cancer, Scorpio), yet difficult to properly diagnose, the water lit is one of the most infamous jewels in the HOODX Lit.  The water lit can roughly be described as the conscious (or unconscious) decision to act from an irrational and emotional nature instead of logic and reason. …

2.  Subtracting from an idea comes from abstract thinking.  The mind is infinite.  Anything is possible.  Solid  communication between people who…

1.  One of the most hidden jewels in the entire HOODX Lit is the "Deprogramming Lit."  The very purpose of reading the HOODX Lit is to "deprogram" the lower self tendencies. which will open the soul to properly receive …

1.  After a breakthrough, Heru realized that he had the ability to defeat Agent Smith.  This must…

1. The Cartoon Lit is based on the perspective of what is known as the "Sambo" Avatar.  The Sambo Avatar is portrayed as a superstitious black jester who enchants with the drama of mirth and merriment.   Through American history, he is considered a myth rooted in both… 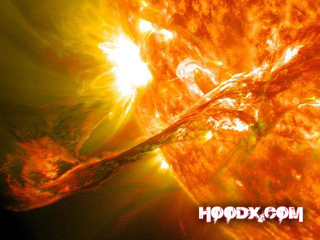 Magic Genie of the Lamp

Magic Genie of the Lamp Please forgive me for entering…

1.  Sit back.  Relax.  All you gotta do is breathe.  Show no outward or inward emotion.

2.  The art of knowing thyself.  Not going against the HOODX lit.  Dealing with every chaotic situation and pop locking it  with sacred…

Don't Give in to the Astonishment Lit

Don't Give In to the Astonishment Lit (The Dharma Lit)

1.  When synchronicity unfolds or someone experiences Total Recall or "divine intervention", the typical response is that the mind… 1.  The sacred virtues and symbols that expose the unseen ether.  They are also considered "gems" and have been referred to as "bombs" by Clarence 13X.    The HoodX Lit is full of sacred jewels that have "chambers".  Each "chamber" is a plural definition of what the jewel… 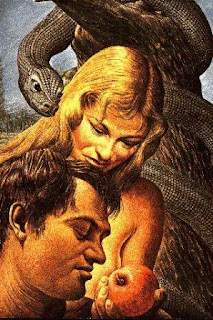 1.  Spiritual Retro-Confabulation.  The concept that as one advances consciously and spiritually, they naturally assume that their friends, family, and strangers are aware of the metaphysical spiritual advancement that the person has achieved.  However, this is usually not the case.

2.  When your friends and family are… We came to this place in the present  not knowing our true past , told to believe anything but the right thing ... in the scope of it all we are not in kind form when it comes to  the character of our nation ,race ,where r our fathers  what happen to our mothers ,no one send us knowledge to where we can feel ,the Lang we speak holds… 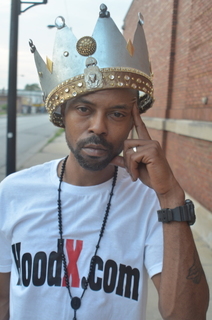 Here {I hand u the book of the dead } , in it hold the name Heru, in which he has realized himself as Ausar thus transforming himself into a hawk of ‘Gold Ptah’ ,a phoenix ,I command u from the plate of xxvii ,I came into being from the unformed matter I have knock him into the…

1. Godbody is the "Nigga", originally spelled "Negus". He is the Afro-Asiatic King who has shed his def and gone through Resurrection of Self.… All You Gotta Do is Breathe Lit

The All You Gotta Do is Breathe Lit 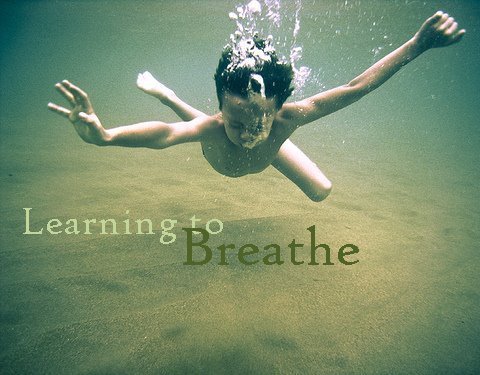 1.  When experiencing a hypnotic attack from the Thought Adjusters, the body may go into apnea.  Apnea is when the body involuntarily stops breathing.  Apnea usually happens during sleep, however it can be experienced by…

1.  When someone comes up with a great idea and talks about it for a while, but no action is taken.

2.  The Terminator was a film about a cyborg that went back in time to kill John… 1.  Havok is the sound of "Isfet".  It is the soundtrack of chaos and disorder as it manifests in the physical.  Although it is can be seen with the eye, it is mostly referred to by it's sound.  It usually sounds like loud screaming, hollering, and yelling, occasionally followed by gunshots, tires screeching, or glass breaking.  This is usually followed by police sirens.  It… 1.  Kungblao is the opposite of yin and yang.  It means controlled chaos.  Where as yin and yang find a harmonious balance to complete a circle, kungblao is a chaotic balance that creates a "spark" of energy.  This was symbolized in the 2007 film "Transformers" as the "Allspark", originally called "the matrix".