Its not always you see a producer take on a ambitious project at the beginning of the year, but Dj Iceman is NOT your typical producer. The Wu-Tang Affiliated producer is doing something real big. he calls it the "Beat The Quarter Challenge" for the whole first quarter of 2022 (90 days) Ice will be releasing a new beat along with a 1 minute at video (for his social media) "I made all the beats, mixed and mastered them, did the artwork, and put together the art vids" "Ive done a 30 day…

The Boom Bap Wu Affiliate is back with the 6th volume in his Master Of Beatz beat tape series. always one to come with that classic flava, Dj Iceman comes with more of the same here. this is a short beat tape at only 5 tracks, Ice captures the classic New York sound with crisp drums, snappy snares and deft scratches, this is a good pickup for the beat junkies.

Check Out The First Beat Here…

Social Media is everywhere. just about every person has at least one social media platform they use on a daily basis. and for artist this is a goldmine. social media is a promotion/marketing platform and a way to connect to their fans, but a lot of artists don't use social media effectively, an a lot of times it does more harm tan good. how many times have you seen an artist get in trouble for something they post on their social media? a LOT right because social media is such a personal…

Dj Iceman Is Back with a new 7 track ep called "Wu-Tanglement" its a bunch of Wu Inspired beats. "My wife sent me the cover pic as a joke on FB, and i just ran with it. LOL"


CHECK IT OUT HERE

Soul The Interrogator Countdown to Perdition

Seattle MC Soul The Interrogator released his single and brand new video Countdown to Perdition on March 4th. The MTK produced song features Soul (along with his hype man Oveus Lee in the video) rapping over an intense slap about the state of music, the influence it has on everyday life & where humanity is heading. If life is imitating art then Soul says music is going to hell in a handbasket, with humanity following close behind. He also describes a darker side to his home Seattle…

Skynnie Bone Brings Back The True Mixtape Flava With 02022020

Tacoma rhyme spitter Skynnie Bone has been putting it down in the town for a cool minute. from garage cyphers to the battle circuit, Skynnie gets busy. his crew No Evidence is a staple in the Northwest scene. so when Skynnie decided to drop a mixtape ahead of his upcoming album, people took notice. Skinnie prides himself as being a true student of the game, and it shows with this release. 02022020 is a throwback to when emcees got on by ripping apart other peoples beats. from Slim Shady, to…

In May of 2019 Dj Iceman took another step into the boss zone by establishing his own label. he is now the owner and Sole Proprietor of Big Boss Records. "I wanted this to be a main publishing hub for my music." i always preach that ownership is everything and i wanted to practice what i preach." how will he keep up with everything being that he has 3 other companies? (Big Boss Ent, his promotion…

UK emcee Cuban Pete has worn many hats, Emcee,Graphic Designer,Artist,and Customizer. his jacket,hat and sneaker designs have been sold around the world and now he has partnered with Alive shoes for an exclusive C75 Live (His company Check it out at www.c75Live.com ) Shoe.

Dj Iceman(Wu-Djs, Dirty Clanzemen,GGO) hits us with the first (and possibly only) beat tape of the year. he takes all his Wu-Tang inspired beats and puts them in one compilation. some of these beats have been on projects like Wu-Files Vol 6-7,and most are new. these beats are available for sale and lease on Dj Iceman's website.


CHECK OUT THE BEAT TAPE HERE… 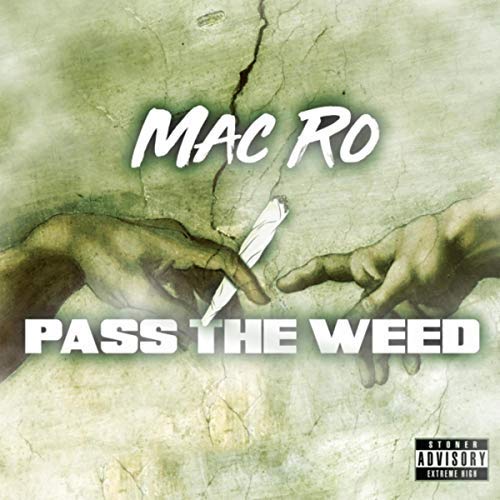 CHECK IT OUT ON…

Get To Know Bowie Entertainment 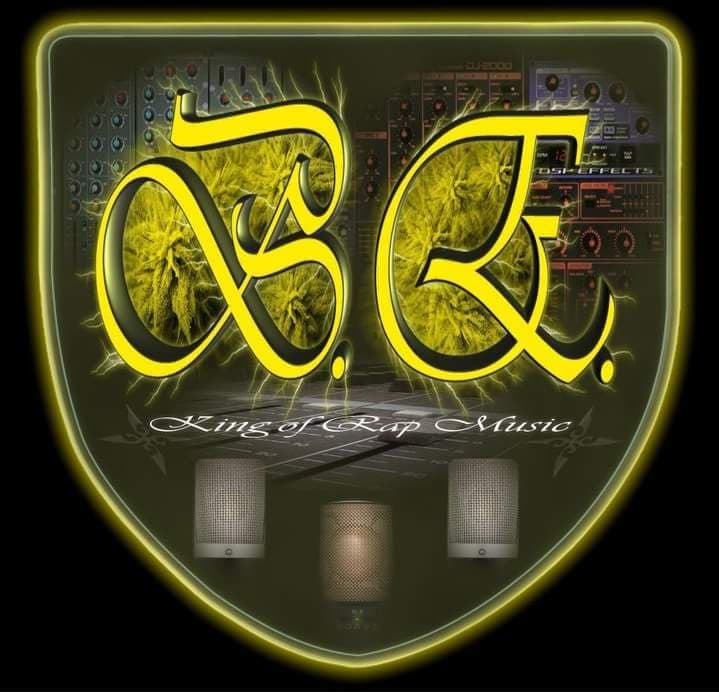 Over the last year Dj Iceman has been on a tear. after stepping back from djing after a 33 year run,he started making beats. since he started,he joined up with Northwest producer supergroup FFU (Filthy Fingers United) and have had song placements on 3 of their releases. he released his own beat tape and did over 70,000 on Datpiff, got signed to a small label out of Greece and released an EP,and has had over 200 up and coming rappers spit fire on one of his beats on the Rapchat app. so it…

Washingtons (By way of Brooklyn) Dj Iceman is set to release his first label EP "The Boom Bap Chronicles Vol 1" on December 22nd on Bittale Records. Bittale Records is a small record label out of Greece. "They heard some of my beats and wanted to sign me to an EP deal on the spot,i figured why not,i always wanted to get some exposure overseas." says the 44 year old dj/beatmaker. the 33 year dj vetera is even more shocke because he only started making beats this year. " I never thought…

Skaz 1 is an emcee and weed enthusiast. he's also one of the many "Fake it till you make it" rappers that buys views for his Youtube videos and Followers for his social media accounts. of course a lot of rappers do it,but when he got exposed, he not only got mad but it took a evil,racist turn.
earlier in August of 2017 Skazz bought 1 million youtube… RealSquad215 is one of the most Explosive Most Talented Music Groups you Ever Seen coming Out of The streets of NorthEast Philadelphia More known as the #PhiladelphiaTurnUpKings.This Music Group are all Blood Related Starting at the C.E.O VellcrowGoHard (24) Then Next His brothers T.Jizzle (25) & Young Levi (22). You never seen a group like this sense Hot…
Continue 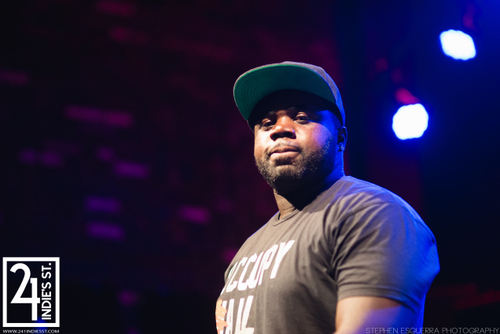 Leonard Brown (born March 13, 1992), better known by his stage name “LB” or “Brooklyn Boy LB”, was born and raised in the Bedford Stuyvesant section of Brooklyn, NY. He is the baby of (3) three children born to his Mom. LB spent a lot of time concerning himself with many of the issues his… 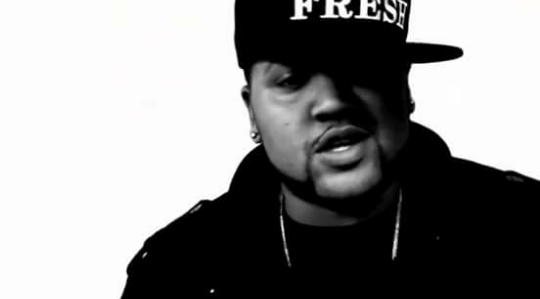 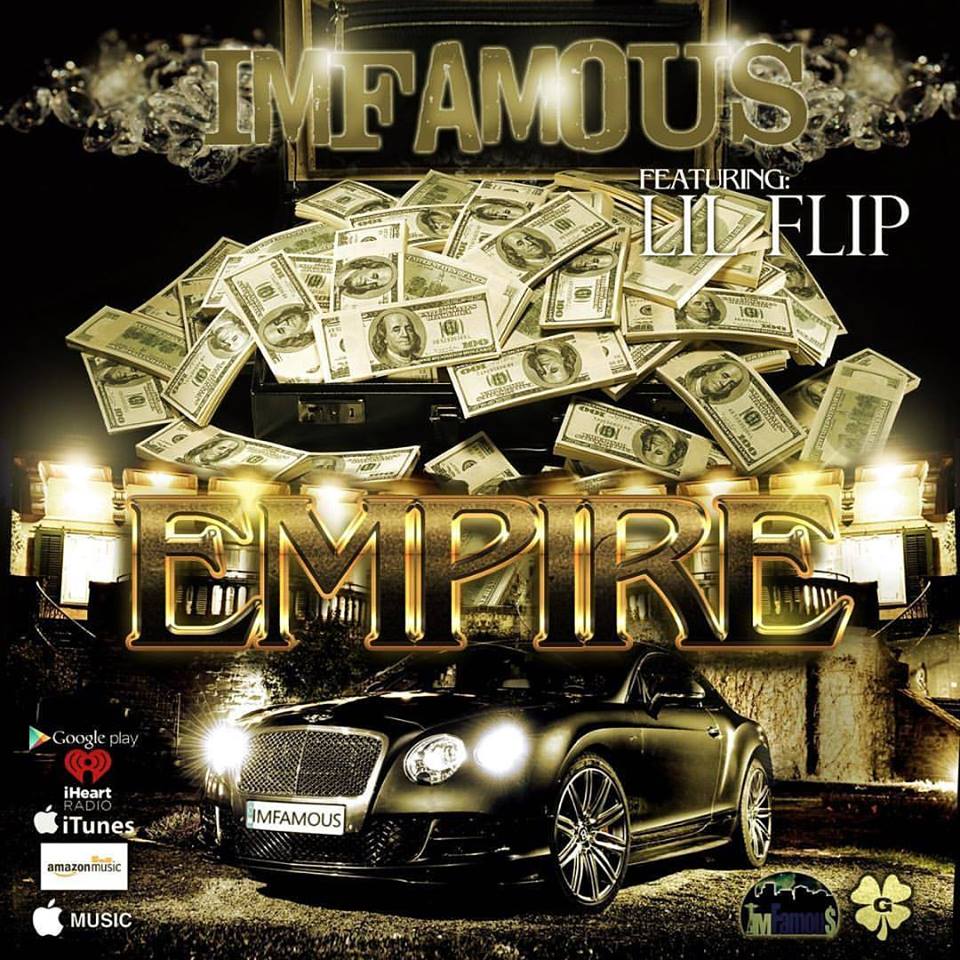