Dj Rhom grew up in Jersey City New Jersey. his passion for music started during his childhood years in the 80's. While mostly listening to hip hop, rap, r&b and some reggae but as more Jamaican music started hitting the radio, his fascination with it grew. During his teenage years in the 90's hanging on the corners carrying his radio, lead him to local Dj's and… In Hip-Hop we see a lot of different styles of jewelry from the big rings,to candy clay chains to leather medallions but the one thing that remains constant are the beads. from Zulu Nation to down south,theres just something about a good set of beads that feels right, and since 1989 the Beadmasters has got that feeling. Started by rapper Jamalski (yep THAT one)…

Born in Washington DC raised in Baton Rouge Louisiana. Finessing in Charleston South Carolina HustleGod_Amazing has been living up to his name. trying to pack out every venue and gt the most out of every song,video and performance he can.

"I always had a DEEP EXTREME passion for music. I would listen to music throughout my day to get away from my problems… Keneisha Fairley is from a small town called Lumberton Mississippi she was born on March 14, 1984. During Junior High and High School she began her career in music by joining Choir organizations where she learned how to record, produce and write. Bred in the churches of Mississippi, soulstress K'neisha first honed her skills playing the piano and singing in her… Someone put out a challenge to all emcees as to who can drop a clean 16 with no curses,and Fillips answered the challenge. with a nice,clean style,he did pretty well over the Anno Domini produced beat

CHECK THE VIDEO OUT HERE… Coming Straight Outta Atlanta,Stokes is droppin his new single "Diamonds" and this one is a definite club banger!!
with a sharp delivery over a smooth,bouncy Zaytoven beat, Stokes lets everyone knows "how she do for those diamonds" and with a dope assist from Young Dro,amd Donte Peeps this is the PERFECT end of summer joint.… 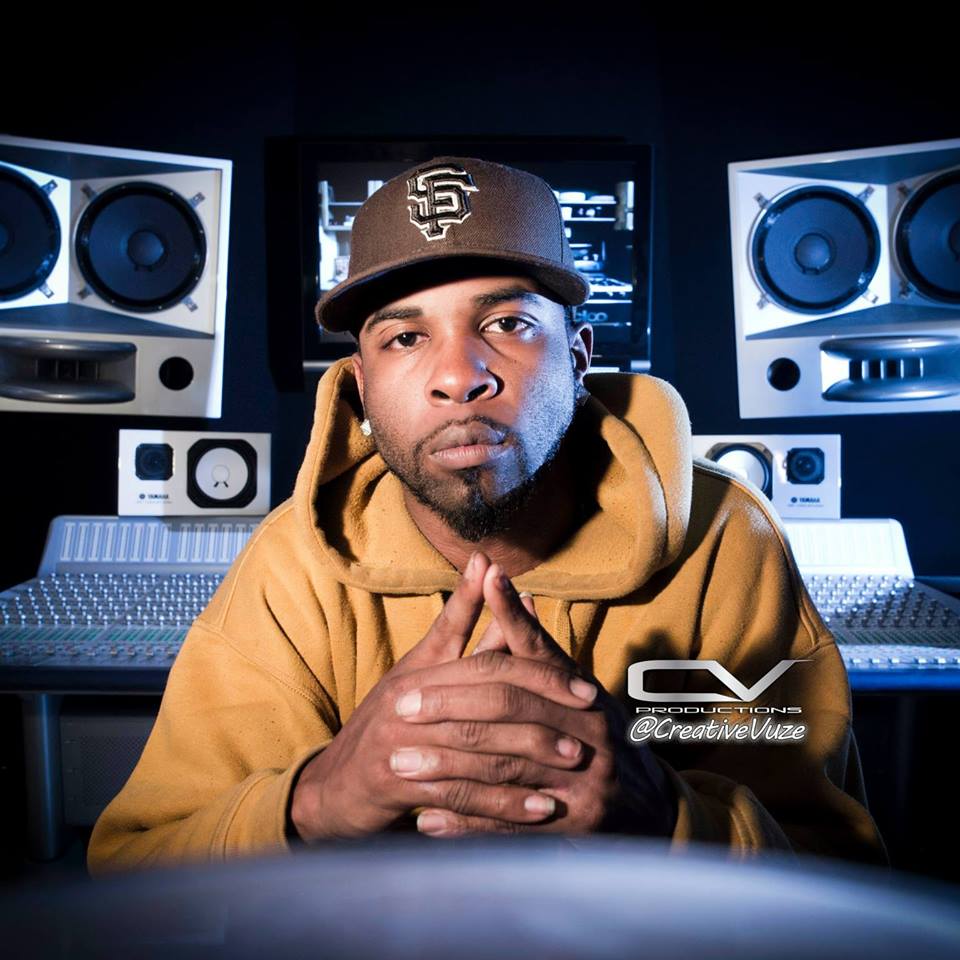 Coming From the great state of Georgia,Smittick Wesson drops another hard single "Sharing" and he brings KCamp along for the ride. Its a nice JonBoii Track that both rhymers ride to perfection.


LISTEN TO THE SINGLE HERE… Description : This is the 42nd volume of the world famous "Mixtape Addict" series. 40 tracks of heat with a bunch of exclusives!!! Description : Bill Thousand is back with another dope mixtape! The phenom from Iowa teams up with DJ King Flow, DJ Arab and Yung Dig to let you know that he's coming for that #1 place. DJ King Flow from Cashback Mafia has teamed up with French hip-hop producer "Kifresh On The Track" to bring you another hot mixtape with nothing but bangers. This is your introduction to the French hip-hop scene. 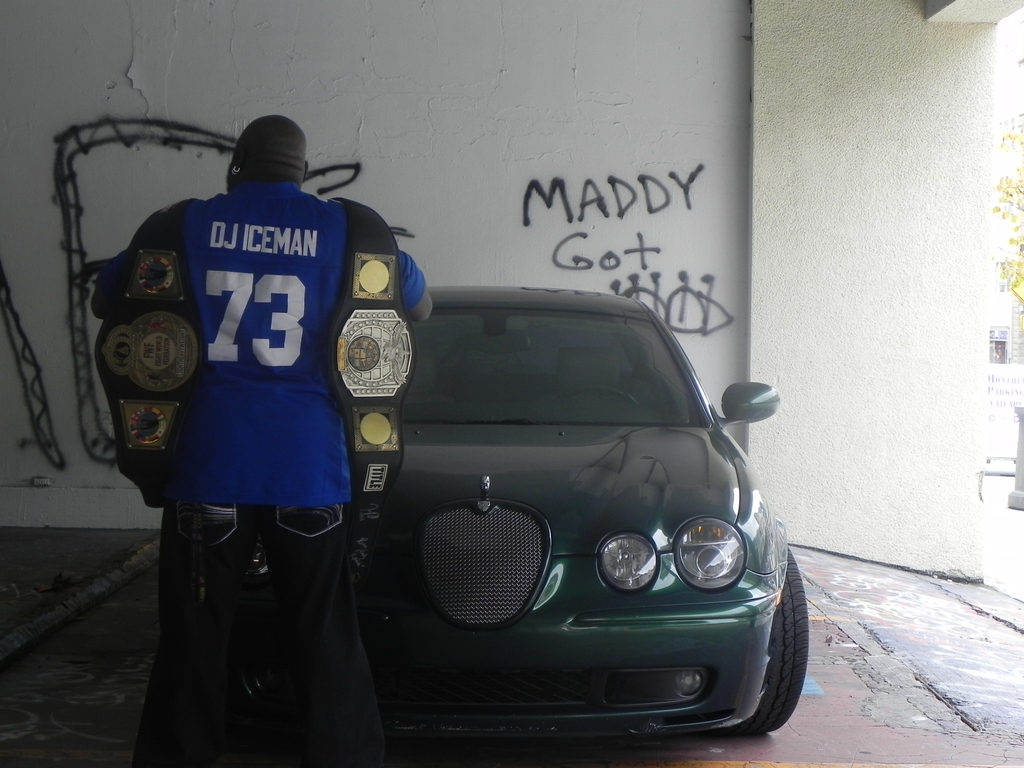 The Blendmaster General,Dj Iceman is back with a dope blend of Janet Jackson's "No Sleep" He Puts Ms. Jacksons vocals over the track "Burn" By Militia. a nice smooth blend to ride to....

Who Is Bless The Best?? Bless the Best, the heart of a lion, the soul of the people, and the voice of the have-nots. Through many trials and triumphs, our character is formed. That’s what Bless brings to the table, character. He believes that putting your love over all things, is the key to being great. As a songwriter/producer & performer, Bless is pretty much a one man band. Now… Repping the great state of Georgia,Dj TeeOh is a djs dj. cuttin,blendin,scratchin,graphics,loopers,beats, he pretty much does it all.  "DJ Turmoil, better known as TeeOh, is more than a disc jockey. His unparalleled live mashing, innovative mastery, and slew of talents make TeeOh a force to be respected and studied. TeeOh incorporates djing with MCing…

Check Out Flawless-FU Pay Me Fu pay me is a single  from His New album titled #LoveMeorHateMe drops Sept 17th Flawless Born in  San Diego,CA moved to Los Angeles Ca to further his career and as done so Fu pay me was recently added to one of the biggest west coast compilations Executive Produced by @snoopdogg @rmmpercy for lord have…

Putting on for Augusta

Shawn Pezy w/ the fresh banger. Stream (or Free Download) the L Beats & Maniac da Don produced – “All I Got” below and stay loopy for new music and updates.… Straight from France's number one mxtape dj,Dj King Flow comes the song Lucky From Perico Roc.
"Perico Roc is a hip hop artist from Philadelphia Pa. He has done collaborations with other Philadelphia locals such as YOUNG SAVAGE. … 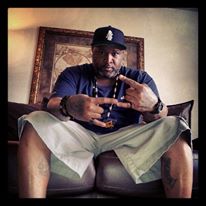 To pay tribute to Sean Price,Kept See put on his producer hat and came up with a beat that he felt captured the essence of what Sean Price meant to him. with slapin drums and a morse code insert,Kept made sure the beat was grimy enough to satisfy fans of the BCC/Heltah Skeltah emcee. …

Who Is Buddy Cuz?? 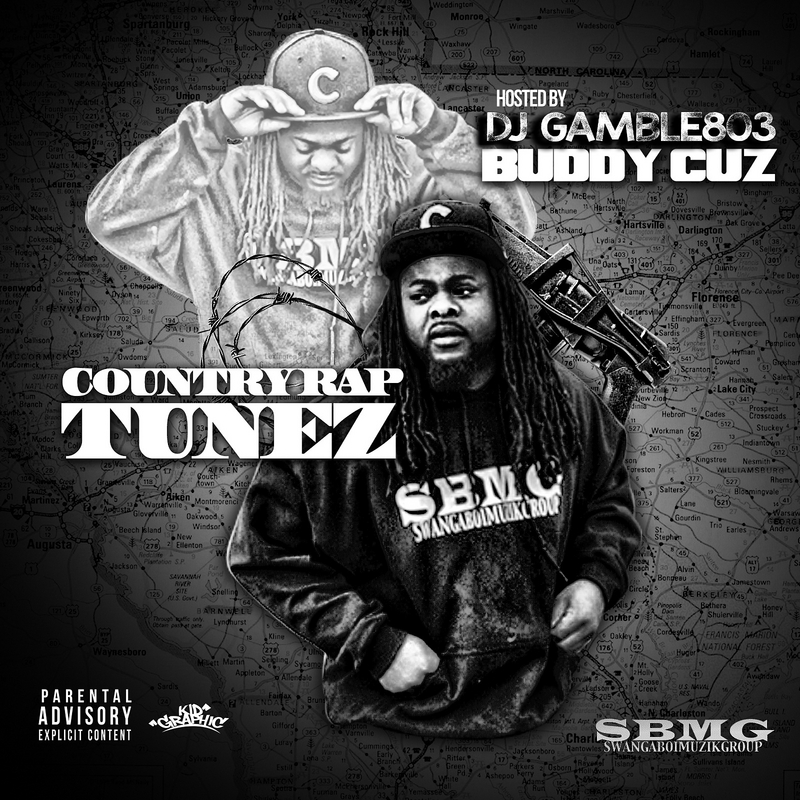 Marcus Samuel, otherwise known as Buddy Cuz (February 04 1981), is an American Rapper from Mullins, South Carolina. Rap started out as just an outlet for Buddy, along with sports and other common activities for those in high school. He grew up listening to the verses of Snoop Dogg, Dr.Dre, Outkast, and Ugk. These artists truly… 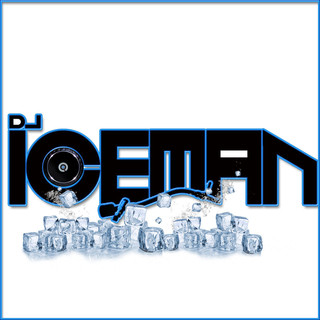 Who Are The Crooked Style Djs?? Hailing from the Buckeye State (Ohio) the Crooked Style Djs are the preeminent
djs in the state.
Dj Thorne,Dj 4 Hire,Dj Dwight,Dj Hands On (TX),Dj Jasius,Dj Marly Mc Fly,Dj
Prime, and Dj Spinsir
"Were brought together to exceed their listeners expectations."
and since 2010 whether its the hottest club,wedding,radio,mixtape,or corporate…