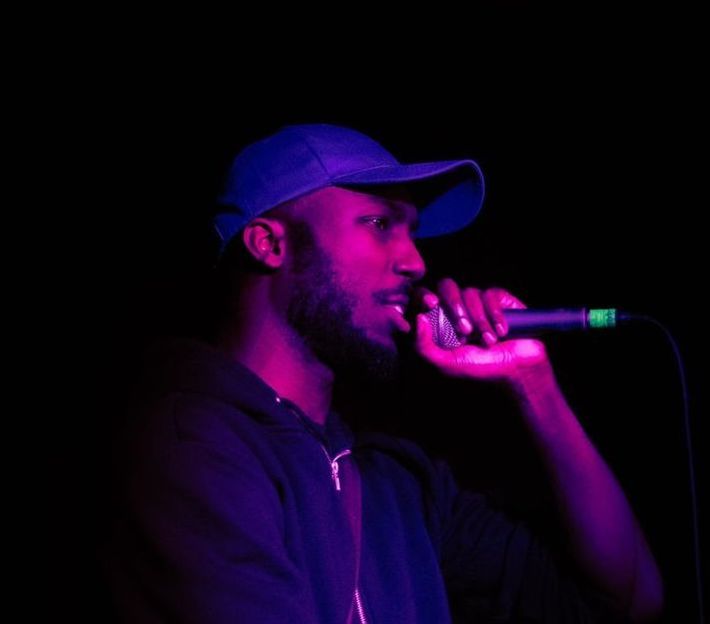 Aaron P’Reach is a grime/drill rapper from the UK on the come up, and has made some respectable noise with his new release “Glow in The Dark”. This track in particular, was inspired by the produce Westy who released a beat challenge which ended up sparking Aarons creative energy to gather multiple cold rappers, incliuding Jum3e and Saint CJ, to kill the beat with him.

As you can hear, the song was a success. When Aaron was asked in a recent interview if this was his best track yet, he said confidently: “Yes, definitely. Going back to the song’s origin, which is initially bars for a challenge on social media, there’s a seed of familiarity that anyone who has followed my Instagram already has. But at the same time, it’s fresh because you hear something new.

It’s also been a little while since I have released any collaborations so I hope people get to see the growth that has come out of being able to gel with other artists in the booth.” However, Aaron P’Reach is not your normal grime rapper, he raps with purpose based on his strong beliefs in spreading the powerful word of God to enlighten people through all the evil, “dark” events taking place in the world right now. To conclude, stay tuned and don’t sleep on this talent.

We’re going to hear more from this MC in the future and has aspirations to release a music video this year!