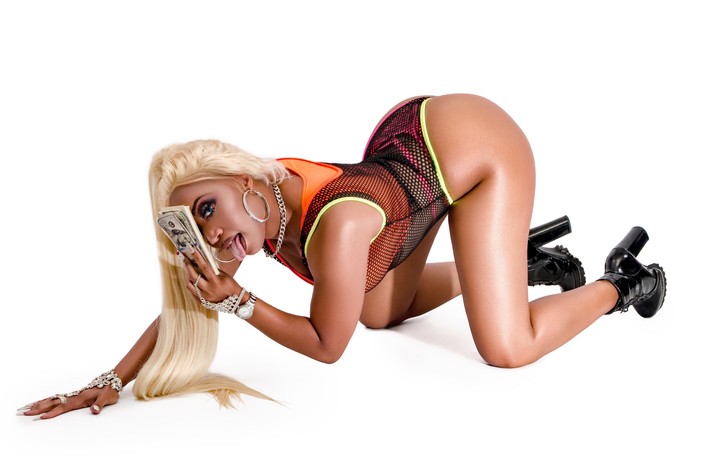 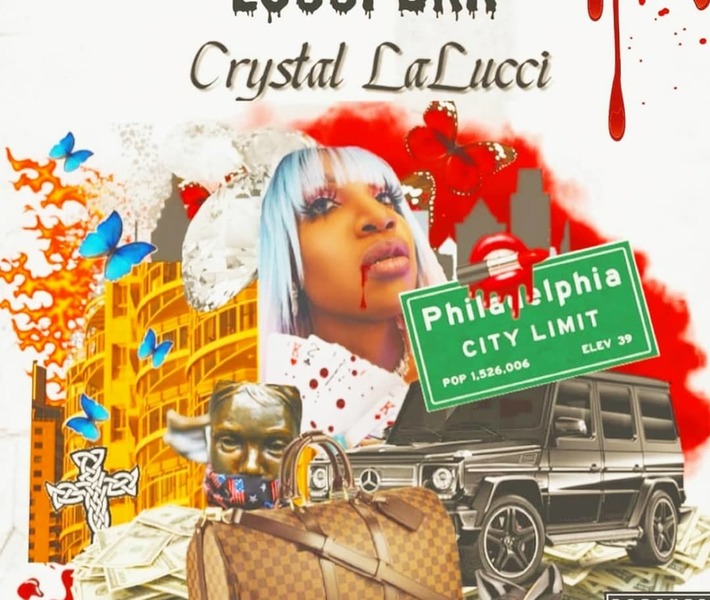 Crystal Lalucci is promoting Lucci Drip and Diorr at the moment and will be back to pushing her Ep Casino in August.

Shes an independent artist from Philadelphia but now resides in Atl. She has 4 mixtapes out and won most Slept on Female Hip hop Artist of Atlanta in 2019. Her inspiration for Lucci Drip was drawn from the struggles of teenagers growing up in communitys with poor access to jobs for young adults who need income streams for school and activities. Lucci Drip was a 4 hour shoot part of which done in the rain, including fire works, and a urban location set in East Atlanta. The song is composed of hard lyrics and punches to create a street melodic sound with metaphors. Influened by Fivio Foreign and NY rapper Pop Smoke Lucci Drip was released to entertain the streets and draw attention to Crystal Lalucci's hood persona LuLu With The Bars.