(1) The Holy Trinity is commonly referred to as the Father, the Son, and the Holy Spirit, though, this is a perversion of the truth and is not original.

(2) In simplest terms the trinity should be a male, female and child.  They have a father, a son and

turned the female into a ghost!  This is sick pedophile type shit! 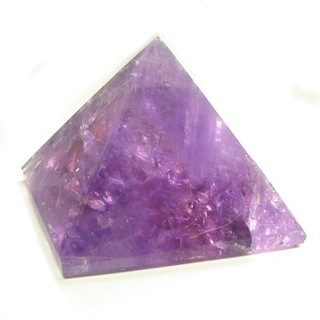 (3) In fact, the original teachings say the true name of reality, or all of existence is the Holy Trinity.  At the beginning of creation that has no beginning Creator created reality in the form of a triangle.  A 3-sided "form" or trinity.  To this day all reality is created in exactly the same way every time.  So, we say the Mother (Father), the Daughter (Son), and the Cosmic Life (Judges) representing the highest Holy Trinity.

(4) Creator divided into 2 then 3, then reality or all of existence in the universe came into being.  Every event in reality every action in life every movement in the universe every fact is in the form of the holy triangle or the triangle of reality.

(5) When you type a message on a computer the typing action is your Holy Spirit.  The message you create is you son or daughter, and you are the father or mother of your Holy Trinity, or triangle or reality. 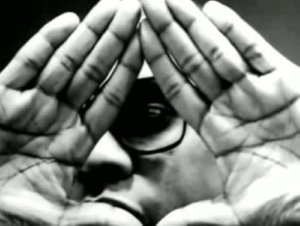 (6) Every result of every action is called the son or daughter of its Creator, and the individual creating it is its father or mother.  This is called the Cosmic Trinity by means of which reality comes into existence.

(7) All reality exists by the manifestation of the Cosmic Trinity in every universal event, however sirius or mundane.  Creator, and the individual creating it is its father or mother. This is called Cosmic Trinity by means of which reality comes into existence.

(8) Reality manifest on the highest level as Creator (father/mother), the universe (the son/daughter), and life (holy spirit). So, Creator, universe and life are the highest manifestation of the Holy Trinity, or triangle of existence.

(9)By the WILL of CREATOR reality manifest on earth in the form of the cosmic triangle. 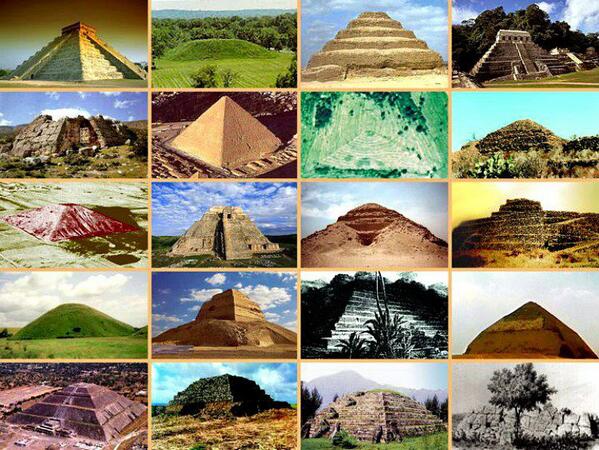