Hood Records presents "No Face No Case" from Drino 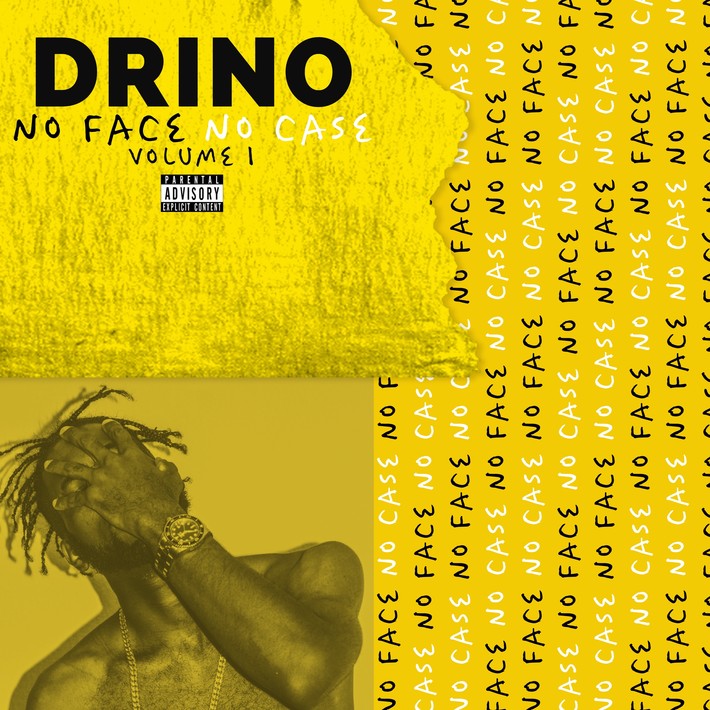 No face, no case is a rhyming phrase that summarizes a popular—not not necessarily true—theory that a prosecutor will drop a case (no case) against a suspect if there is no face. No face refers to either an absent witness or when the suspect's actual face was not clearly captured in the act.

While the legal ideas behind the phrase are much older, the phrase no face, no case appears to have emerged by at least the early 2000s. The phrase is the title of a 2021 album by known rapper from Los Angeles, Drino. In this album about violent crimes, Drino raps he was not worried about being arrested because of no case, no face—thanks to “leaving no witness.”

In 2004, the phrase no case, no face was officially recorded by Tennessee police during a suspect interview. The phrase, as it happens, contributed to evidence against the defendant, as police had not revealed to the suspect that the criminal was wearing a mask at the time of the crime.

No case, no face was recorded by the mid-2000s in regard to witness testimony. The phrase was (and is) used by some attorneys and legal experts to refer to a witness who failed or refused to testify. This situation is especially common in domestic violence cases where the witness is also the victim, and thus cannot legally be forced to face the suspect in court—though that doesn’t necessarily mean the case will be dismissed.

While no face, no case was known in the context of law, law enforcement, and criminal justice by the 2000s, it appears that the general public became aware of no case, no face thanks to music, television, or other media that featured the phrase. The hip-hop artist Drino, for instance, released a album June 2021 called and featuring lyrics about “No Face No Case.”

Listen to the album above and let us know how you’re coping with the situation below.