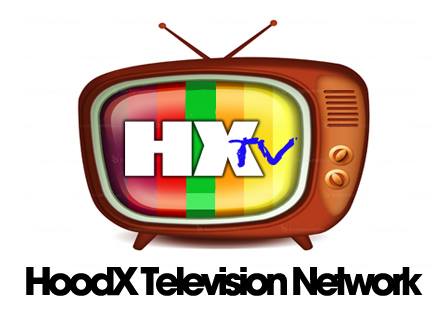 HOODX TV is a national, award-winning cable TV and digital network reflecting the best that independent film makers have to offer. 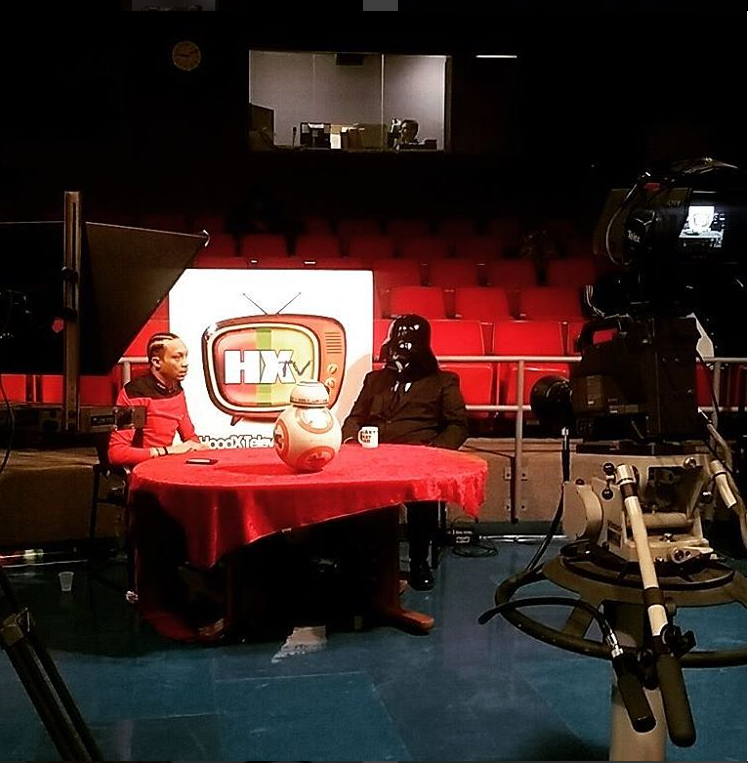 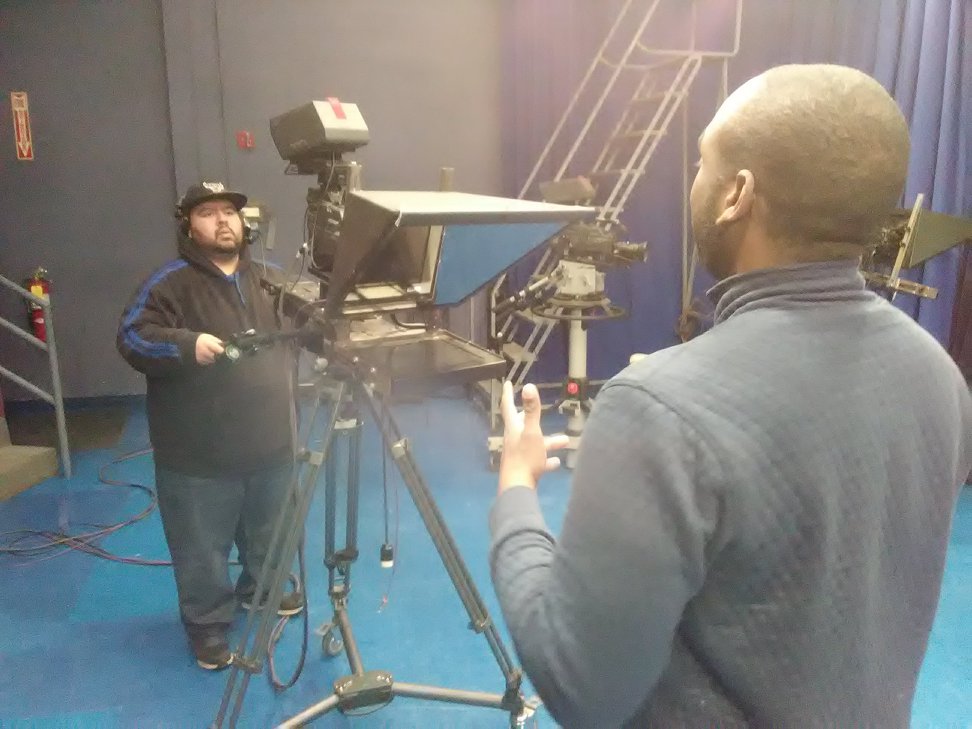 Who are you and why should I care?
Raise awareness of your organization, highlight special programs, or persuade viewers to take action with a short, HOODX TV-produced public service announcement. The short video, on TV and online, can direct people to your website or phone number. 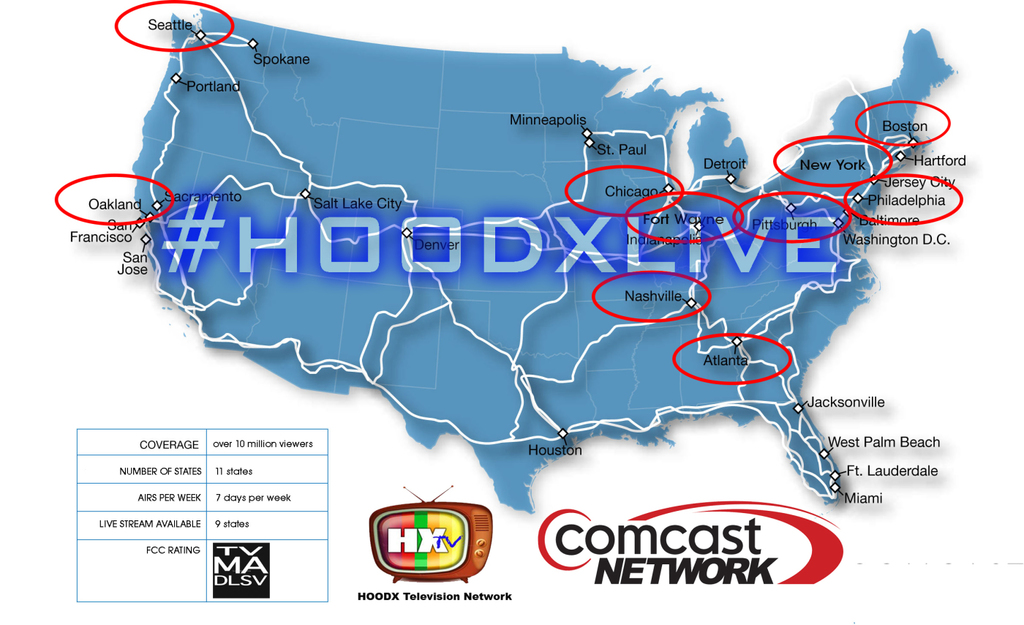 Submit your show for distribution
Unlike broadcast television, the content of your program is controlled by you.  It is only limited by the rules and regulations of public access and certain FCC rules, and it must be non-profit. 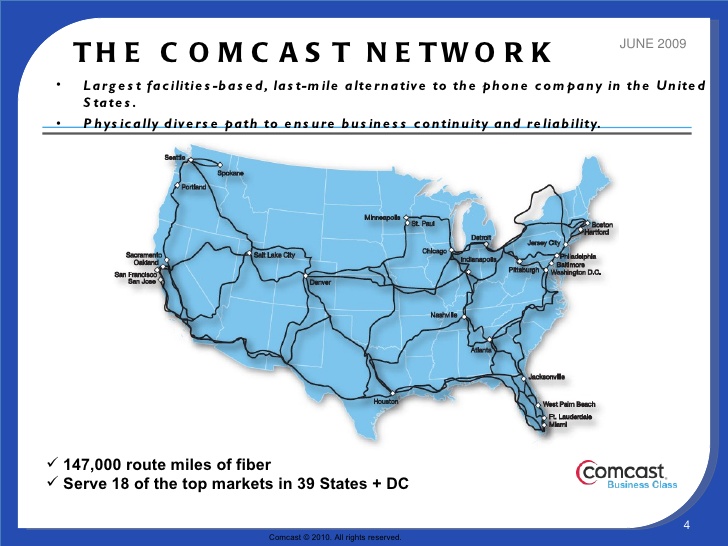 Distribute your video on cable tv
HOODX TV exists due to an agreement between multiple cable outlets, including Comcast Network, AT&T, Verizon, RCN, and the communities they serve. This gives us the opportunity to write, produce, direct, perform, and distribute our own independent programs.  People who normally are not allowed easy access to the mass media find a powerful resource for local expression through HOODX TV. A majority of our programs are produced independently. 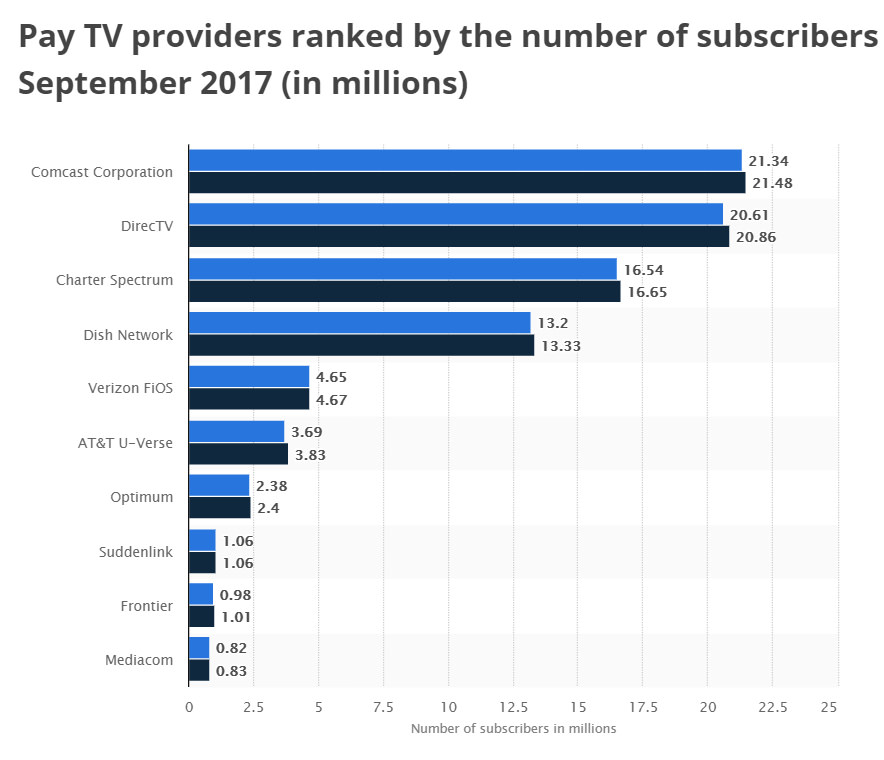 HOODX Television and Film Studios
HOODX Television and Film Studios are six 50,000 square foot digital media centers where we use digital skills and flex our creative muscles.  Our studios are state-of-the-art spaces with over six sound recording studios, eight video recording studios, three group collaboration rooms, and multiple computers with the latest media creation software. Also, there is a diverse range of production tools such as cameras, microphones, lights, and other gear.

Broadcast live on Comcast TV
Reach out live to HOODX. Put a face on your organization and give viewers access to your experts and resources with a live, call-in show simulcast on television on Comcast and online.
You can then host your own 13-week show, which is uploaded to YouTube to share. You also have the option of renting the call-in studio for one, two, or multiple shows.

Bulletin Board
Promote your organization’s services 24 hours a day, 7 days a week on our community bulletin board. Viewers can call in and request information about jobs and job trainings, health screenings, educational and volunteer opportunities, and more.

Artist Opportunities
Opportunities for artists are integral to HOODX's mission, whether it's commissioning, fostering, and nurturing new talent via in-house resources; providing training and equipment; or helping to connect artists to outside opportunities.

Non-Profits
With a HOODX membership ($100annually), you can spread your organization’s message to a larger audience on cable television and online.
Whether it’s through a live TV show or a message on our interactive bulletin board channel, we effectively link nonprofits with people in need of their services.

Our Veteran's Program
Today, our volunteers provide jobs and direct service to veterans. Through our grants, we connect with veterans and military members in their communities, providing them with services where they live. We help veterans rehabilitate and thrive through adaptive sports programs and therapy kits. And our Welcome Home initiative is reaching out to some of our most vulnerable veterans: those who are experiencing homelessness.  We offer vets a trade and working skills with our company, plus many other benefits.

HOODX Radio
HOODX premiere podcasting network that amplifies voices and stories that reflect the diversity and creative spirit of the borough's communities. Featuring stories and personalities from every corner of the the planet, #HOODXRADIO presents audio content from HOODX.com for the world.

Disclosure
HOODX Television and Film Studios digital media creation center, offers dedicated equipment, computers, software, production spaces and collaboration rooms. Use of HOODX Television and Film Studios is governed by the policy established by the HOODX Board of Trustees and any applicable rules or regulations adopted by the HOODX. The Executive Director as the executor of the policy for the Board of Trustees has discretion in determining what use is "in the best interest of the studio" and is authorized to act accordingly, including limiting the use of HOODX Television and Film Studios by individuals whose activities interfere with operations, adversely affect public safety, or cause public disturbances. The Board of Trustees may modify, amend or supplement this policy, as it deems necessary and appropriate.