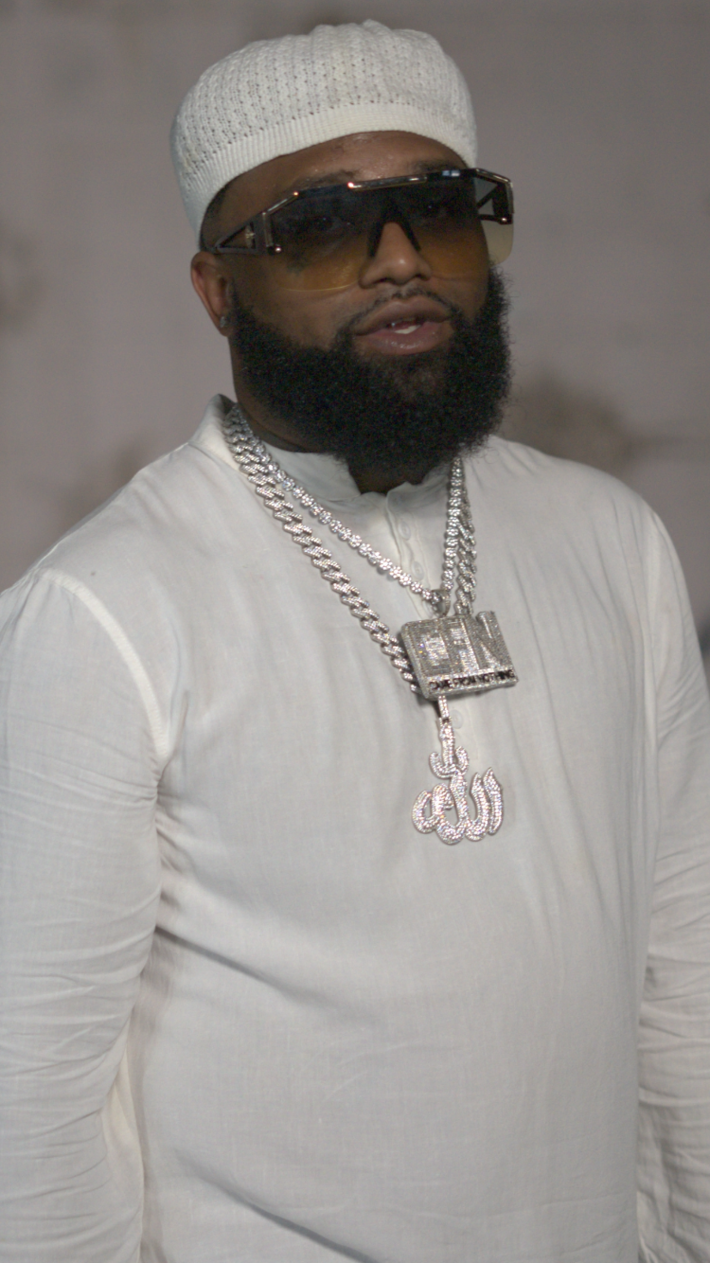 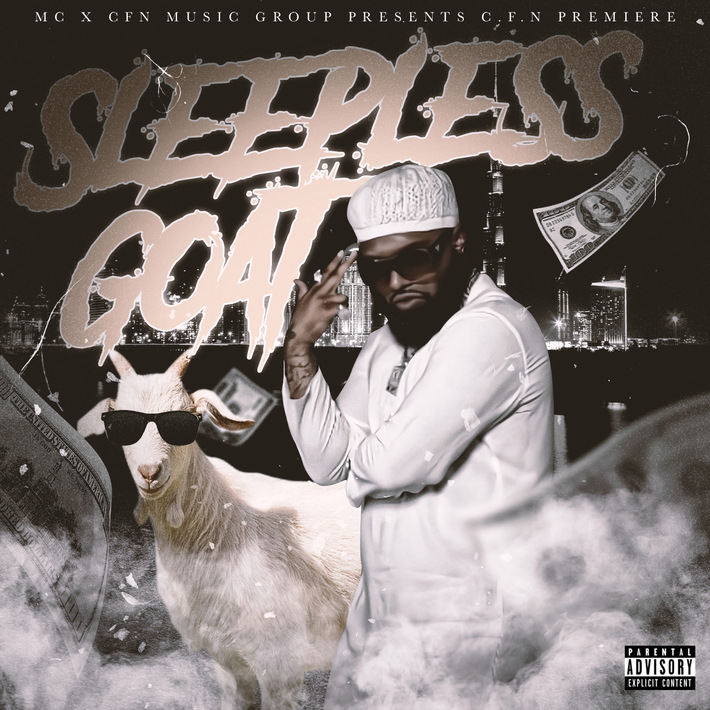 Hip Hop Artist CFN Premiere is a upcoming independent Artist Out of Louisville,ms who was raised in Atlanta, Ga.


He dropped his first mixtape in 2017 titled "came from nothing" including features such as T-Rell, Mika Nicole Frost, and Mr.Evergreen.


2019 he followed up with his first album "Came From Nothing"2 working with Atlanta artist Jubee Kane on the record"Demons. He released his official music video "under pressure" on world star that did over a million views.stating in the song "Free Ralo and Free Kodak Black" which went viral very quickly. The album did over a quarter million streams independently on Spotify.


Cfn premiere didn't stop there he quickly release "came from Nothing" 3 In 2020 working with another Atlanta artist Joe Green on the single "make it flip.The song has been on wark 300 radio who he recently did a interview with, starring Tampa mystic and dj such N such.

However his new album “sleepless Goat” will be dropping this year 10.18.21 on all streaming platforms

Cfn premiere says he is an unsigned artist and is open to all business proposals and looking to work with other hip hop artist who is very talented as well.


if you would like to know more about this artist check out more by following his social media accounts and subscribing to his YouTube channel.