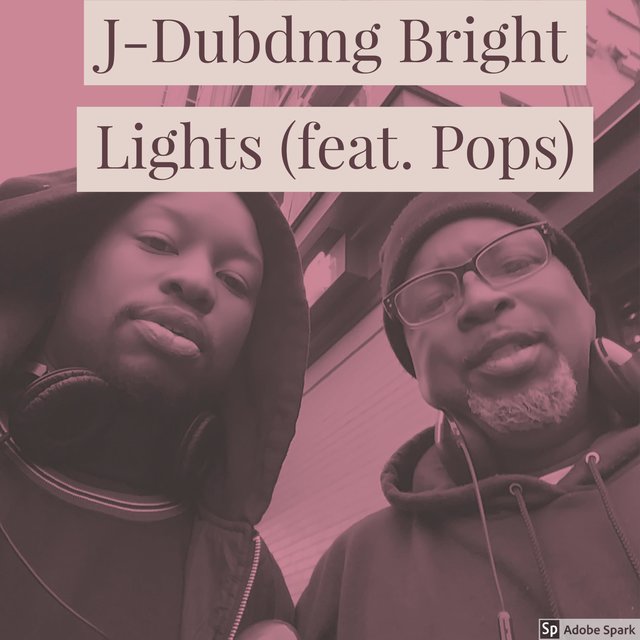 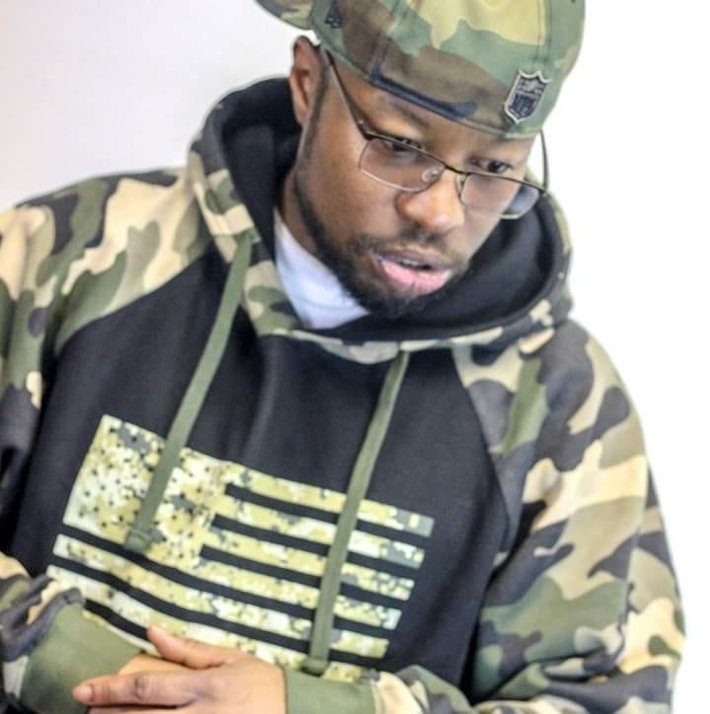 All real, no gimmicks. A person like many around the world and seem to be rare for his age. Loving music all his life but didn’t want to be involved until late and as a hobby. At the age of 14, a class he took forced him to write poems and just received a lot of good feedback from them. As he made this a passion, music began to grab hold of his way to really release it all more vocally. Soon, he started with an local neighborhood crew, Infamous Clique and then after graduation, he joined the military....the United States Marines.
He never had a chance to really focus hard on the music, being that he was quickly overseas in Iraq but returned to North Carolina. Still looking at it to past as a fun activity, He had formed with fellow Marines on base and called themselves “Doin Me Entertainment” as solo acts but as a crew but soon disbanded due to military contracts being honored with members or assignments to other bases.
Next, J-Dub and Murda Rell finally parted ways after holding things together for so long. Back and for once on his own, J-Dub started to finally searching his ways and soon ran into some local North Carolina guys and formed 252 B.A.N.G. Gang(Bringin’ A New Generation). Soon as things started going good for him, his personal life have been taking attack but he kept on finding his way.
Now after a long hiatus, J-Dub is back at it all full force ready to give people some good music that he has been working on over the years. Now under his own identity and staying true to those he called his brothers coming up, Doin Me Global is what he’s hoping to re-establish in this technology world.
Follow:
Twitter - https://twitter.com/DoinMeJDub
Facebook - https://www.facebook.com/JDubDMG
Listen:
https://distrokid.com/hyperfollow/jdubdmg/dJEk