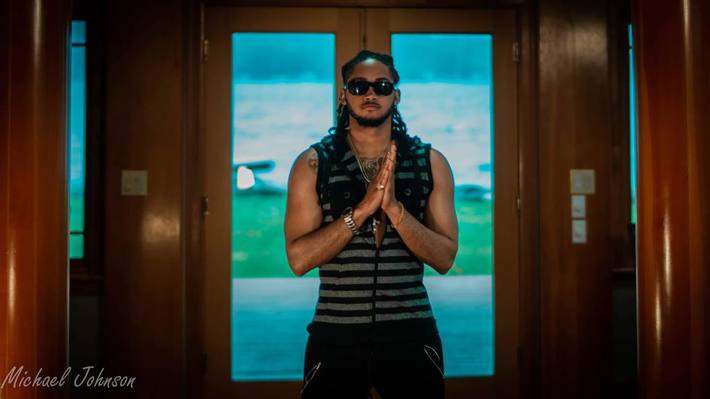 Bremerton's own JORDY SAM is about to release a 2 part album half Rap, Half R&B self titled JORDY SAM set to release this summer, this kid is a true force in the streets he is a producer, singer. songwriter and engineer, rapper, musician you name it he can do it.... We got a chance to preview quite a few songs off the project and ive got to say this is the best music ive heard in a very long time, I can't say im suprised though Lions Den 360 has a reputation for putting out hits with the last album Full Circle and 3 other singles after that including the newest hit #EMIWU (EVERY MORNING I WAKE UP) that is doing pretty big numbers! This next album has some dope features including LEWIE, LADY DICE and AUDIO PUSH and is going to set the bar very high for independent artist especially in the PNW!