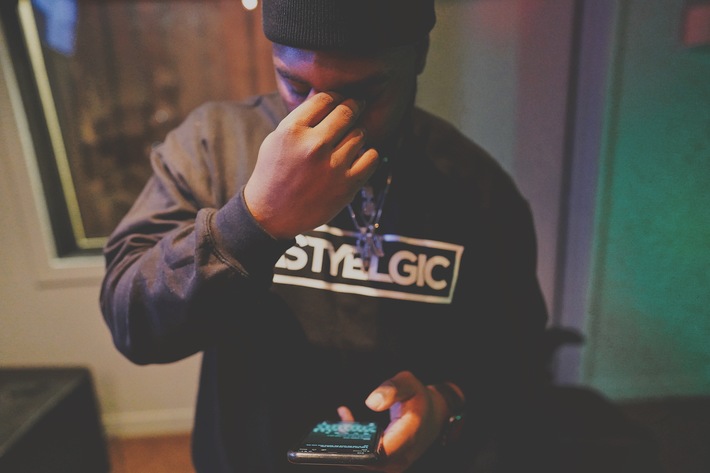 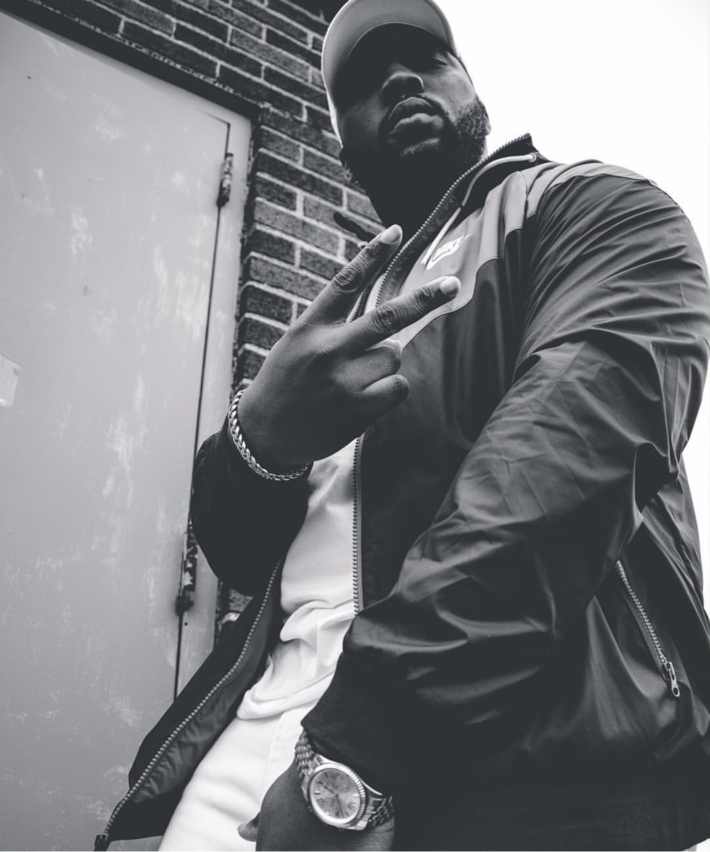 The hip hop industry has changed dramatically but he’s here to bring the roots back with a mix of today. His music makes you feel a bit of nostalgia. Nastyelgic, Darius Jackson, is an American hip hop recording artist, label owner and entrepreneur an internationally known artist from New Jersey. His hit single “Killin’ Hip Hop,” went #1 on DJ Scarface Radio, debuted in the Lyrical Heavyweights with Dj Mic Terror, made the Strickly First 22 with Nas, Rick Ross and Lupe Fiasco, Top 40 Most Impactful Releases by Forbes Music Entertainment, as well as TWTMusic.com’s Best of 2016.
In early 2015 Nastyelgic launched his record label Tilt Shift Records and under the label Nastyelgic has released a total of 7 singles which has over 2 million cumulative streams worldwide; breaking the Amazon top 100 charts on two separate occasions.
Nastyelgic became No.1 on DJ Scarface Radio and the Star Fleet Music hot picks of January 2016 with his single &quot;Ali&quot; featuring Pennsylvania rapper Blizz in November 2015. Through determination and hard work he released, "The Come Up, " which landed him a slot on "Independent Stardom Vol. 5"
In promotion for his new EP “Back When Music Was” coming in 2020, Nastylegic has released a new single “Nike Bag,” in effort to bring more awareness to Breast Cancer. The single has already seen over 40K streams worldwide.
Nastyelgic is talented not only musically, but theatrically appearing in Instinct in 2018, New Amsterdam, Blue Bloods, FBI and Mob Mentality in 2019. He has also already had his first leading role, Jabari Keating which has been nominated for awards in the United States most well known festivals. Nastelygic is more than ready for what’s instore for 2020. This is only the beginning.
Connect:
Instagram: https://www.instagram.com/nastyelgic