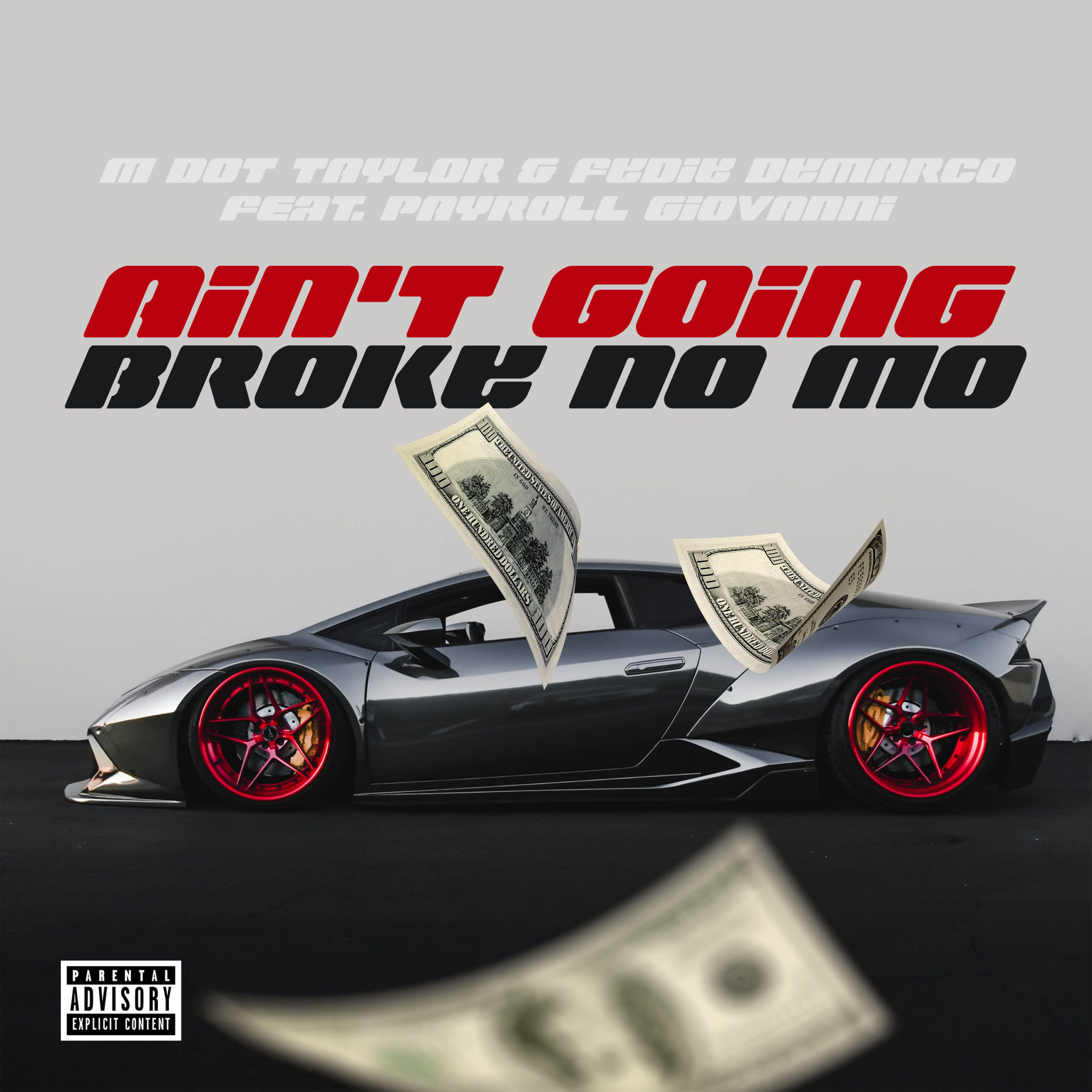 Born in Detroit, Michigan, Hip-Hop artist and entrepreneur M Dot Taylor relocates to Los Angeles and earns a reputation as one of the most prolific rappers and songwriters of his generation in Hip-Hop music. Often many people who wish to pursue a rap career aren't able to due to their circumstances. M Dot's goal when he moved there was to pursue his dream of becoming one of the best in his era, and it appears that he is doing just that.

At the age of 12, M Dot Taylor experiences the woes of life. It all begins with the loss of his mother and then his father at the age of 23. It was difficult for the young artist, so he begins to write music to help him overcome his circumstances. Moving forward, M Dot Taylor decides to enlist in the navy and gives five years of his life to serve his country. While some would consider this lost time, M Dot Taylor progressed as a rapper even further from it.

“After serving five years of my life, I realize the music industry is dominated by the artists that work the hardest. So I use that as fuel to go hard in every aspect in life, not just music.”

With this experience, M Dot Taylor comes back even harder and now surpasses other artists due to his strict work ethic learned in the service. He is killing the game since working with Ice T and Hen Gee. He has collaborations with Jim Jones, IceWear Vezzo, Sada Baby, FMB+DZ, and Payroll Giovanni-just to name a few. Throughout his career, M Dot has released several singles such as "Runnin Up A Bag, Stylin, Smoke That Good, and Tap In." Recently, M Dot Taylor and his team are working on new projects which include his latest single, "Ain't Going Broke No Mo" featuring Fedie Demarco and Payroll Giovanni. Also, "Let Me Know Sumn" featuring Fedie Demarco and the Hip-Hop legend Jim Jones.

With all of the previous setbacks, M Dot Taylor shows his resilience by sticking through and continuing his music even when things were difficult. On record and onstage, M Dot Taylor continues to prove that he is a contender in this industry. Be sure to connect with M Dot Taylor on his website, social media, and digital music platforms.

LISTEN TO M DOT TAYLOR ON YOUR FAVORITE STREAM: 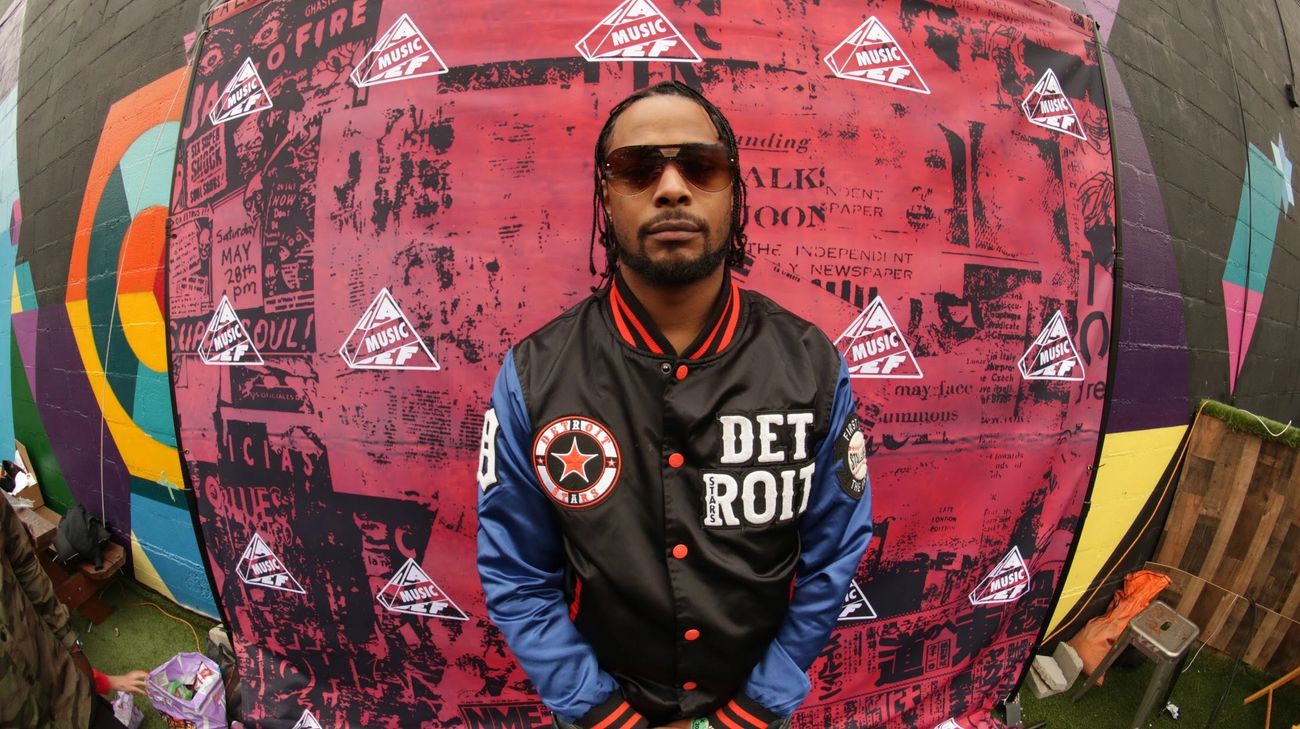