NORD is an Ambitious Rapper from Oregon with Big Dreams 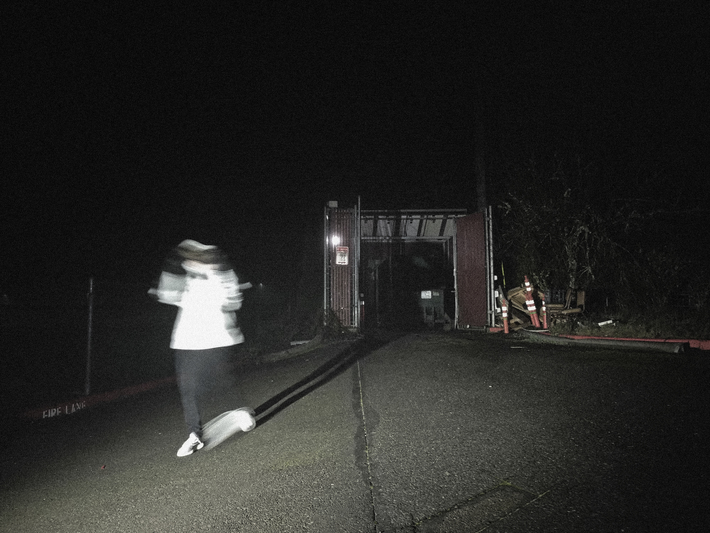 NORD, an up-and-coming independent artist, is quickly becoming popular worldwide. In a short amount of time, his two singles, "Industry" and "Sorry," have caught the attention of many people all over the world. For his unique style and hard work, NORD has gained fans. New-age hip-hop and R&B with a little bit of Trap are how people usually describe his music. Other artists like Lil Baby and Lil Mosey are also in the same genre. The talented artist has already had so much success that it seems like he will keep going up in the industry.

Carter Davis (formal name) is an 18-year-old that was born in West Linn, a small town in Oregon. Many new-age artists were getting their start on SoundCloud and YouTube when NORD was at a young age. Initially he was enchanted by their various musical melodies. As a teenager, he expressed an interest in making and releasing his music to show who he was as a new artist. However, NORD's unique sound didn't come about overnight. The determined artist turned his bedroom into a studio with all the tools he needed to make and produce music. Then, he worked very hard to improve his skills in singing and writing songs. He would record his vocals over instrumentals made by a variety of people who made them on the internet. After putting his vocals in different places on the track, he'd start making changes to the production, making him want to mix and publish music.

After a lot of work, he was able to focus on his music career, which began in 2021. The song's lyrics are relatable and make the listeners feel something, making them want to sing along. In his hit song "INDUSTRY," NORD talks about his frustrations with the music industry, and the writing of that song made him want to be an artist on his own. NORD is an independent artist, so he can set his own goals for success instead of being bound by other people's rules. If a person likes modern Chill-Hop, his second hit single, "SORRY," is for the, It has melodic, punchy vocals over a smooth instrumental that has already caught the attention of young and old people worldwide who want to hear more. NORD can be found mostly on Instagram, but he can also be found on Spotify, Apple Music, and SoundCloud, where all of his music can be streamed and bought.