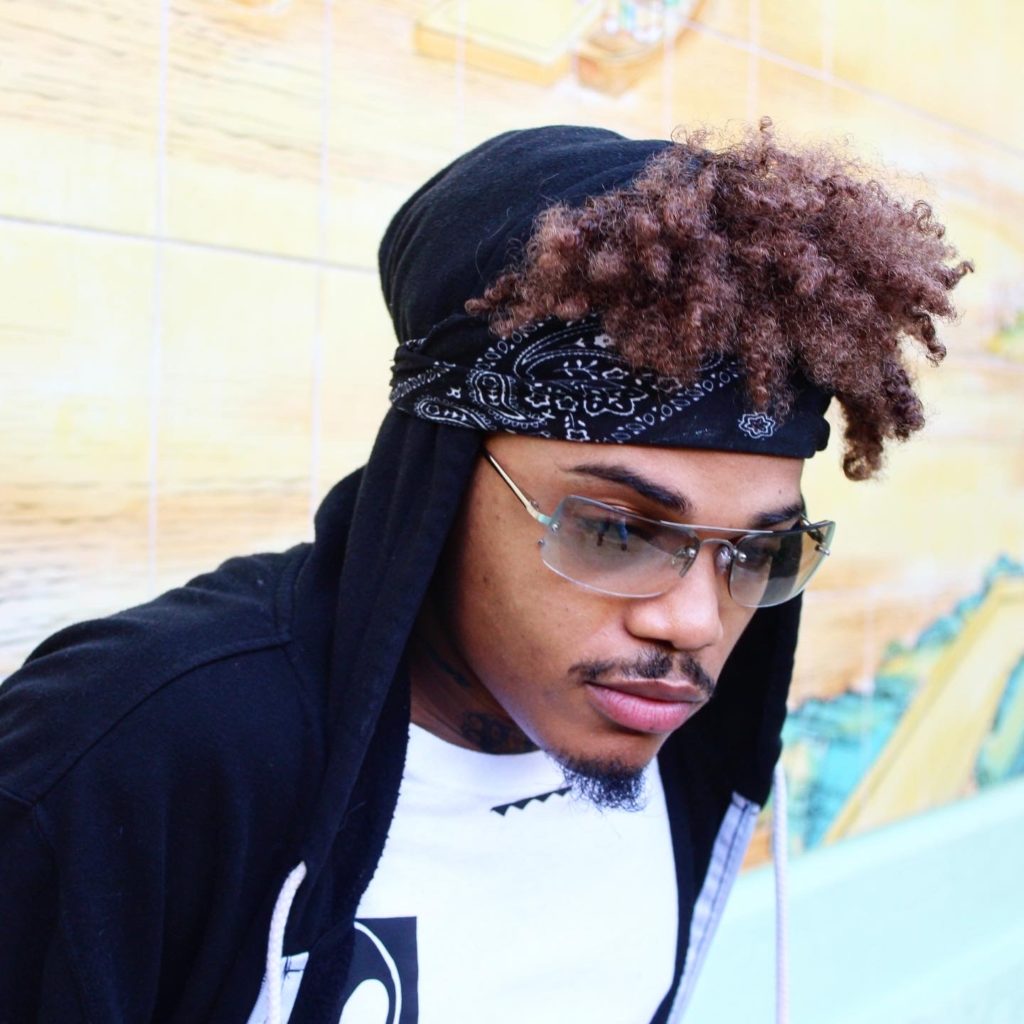 First Let Me Start Off By Saying Thank You For Taking The Time To Hear My Case, ok I going to get straight Into It! About A Year in A Half Ago I Released A Song Called (Swag Walk) In that Process I Was Getting Radio Hot 97 NYC mainstream Radio Plays And BHC Around The States Radio Playing It I Had Countless Amount Of People Behind Me So I Have A lot Of People That Will Vouch Me In My Favor As Well. I Had Dancers Dance To The Song, I Made A Original Dance Up To. He Recreated His Own Dance Just As I Did, He Used The Same Title (Swag Walk) and He used The Same Cadence In The song Exactly How I Did it’s a full jacking. He hasn’t reached out to me to Show Me Love or Appreciate! Hasn’t try to work something out finically for taking my idea or nothing now as of recent he’s been watching my story with his main page. And still I haven’t heard anything…….I Have My Copy Rights, It Was Released Through A Record I’m Signed To NYC called (YNVS) Ran by @ynvsceoshampoo who has 30 + years working with Def Jam Recordings so he’s official as well. It was Distributed From (EQ) I’m being told by Chris Gotti To Wait For A while See If The Record Does Numbers, I’ve Never Sue Anyone In The Music Industry And I Don’t Want The Drama But If This What Has To Happen For Me To Blow Up and Be Respected By The Mainstream Artist I Have No Choice But To. But I always felt my passion in my music would grasp the attention of the people in need and higher up I just never thought they steal from me…….please contact me back at your best convenience thanks again ANT BAILEY!