SpaceGvng Saturn - Best of Me 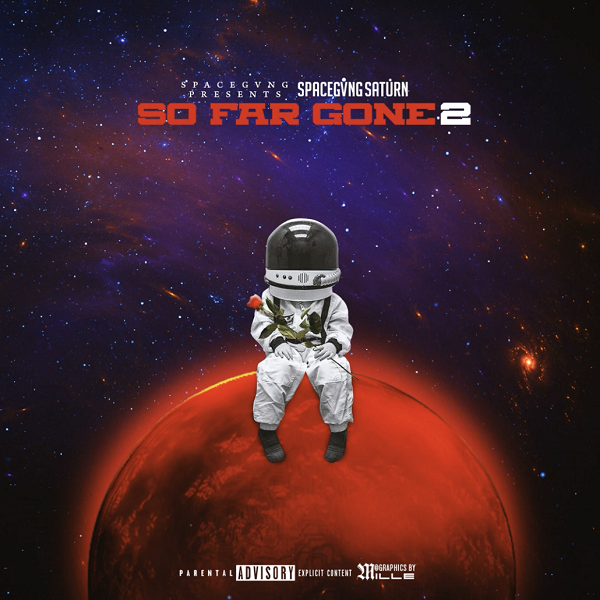 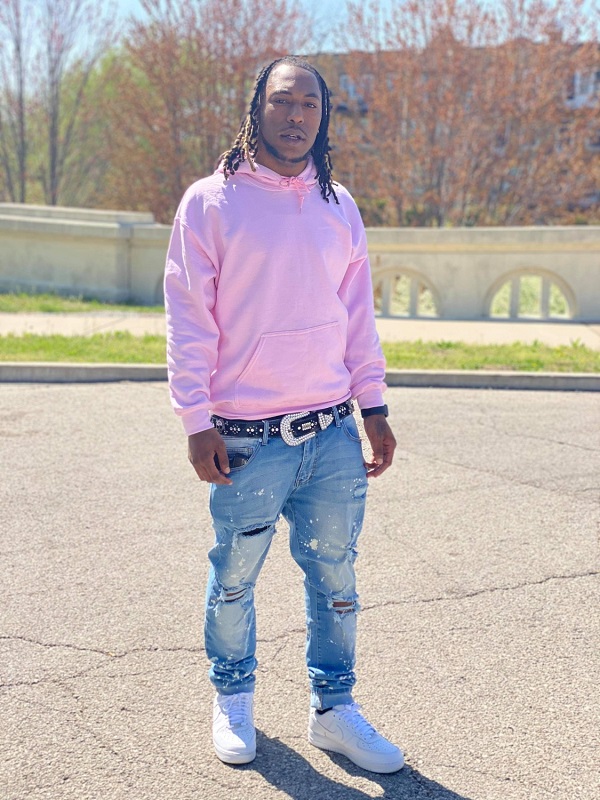 LOUIS, MO – Like many other artists who want to leave a legacy, St. Louis-based rapperSpaceGvngSaturn hopes that when people look back on his music many years from now, they recognize it as music that is timeless. He creates life-giving music that pulls from the pain of his past and uses it to inspire others to push through any adversity they might face. His latest single, “Best of Me,” is a great example of how SpaceGvng is using his platform to motivate others. With a laid-back flow and a vibe that’s undeniable, “Best of Me” is a great introduction not only to his forthcoming EP “So Far Gone 2,” but also to him as an artist.

“It’s a song that’s just me expressing myself and how much I’ve overcome and grown over the past few years,” he said. “I love that laid-back feeling, and this song is a vibe, for sure. But you can also hear my wordplay. I like to preach, I guess you could say. I like to draw people in. That’s why I’m chill and laid back, because it makes people lean in and listen to what I have to say.”

Coming from St. Louis, SpaceGvng said he’s very conscious of the “repetitive sound” coming out of the city. He dares to be different and tries to showcase a signature style that is unlike anything else coming out of St. Louis today. Raised in one of the more economically depressed neighborhoods of one of the most statistically violent cities in the world, SpaceGvng has seen his fair share of hardships and pain. He’s been in-and-out of jail, lost friends to the streets, and recently lost his mother. But he has also had some amazing accomplishments along the way. He’s started a family and is invested in the lives of his kids. He’s crafted a unique sound and style that is steadily gaining a fan following with each successive release. And the music videos he has developed have garnered such amazing buzz that each new release becomes an eagerly anticipated event.

“Raised in the slums, I felt like I had three options to get rich,” he said. “It was either sports, trapping or rapping. And life became easier once I figured out I could express my pain through my music. I’ve been rapping seriously for three years now, and I’m ready to take it to the next level.”

SpaceGvng said he’s planning to drop another EP this summer, and will continue to keep releasing videos and singles throughout the rest of the year.

To listen to his music, or to follow him on social media, please visit the following links: