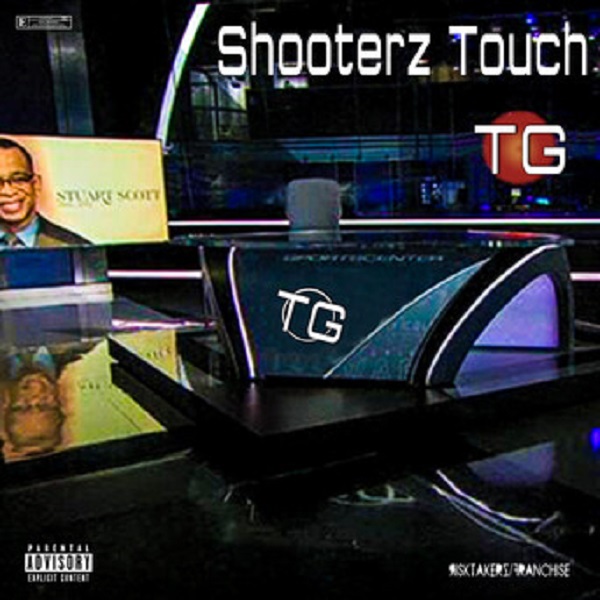 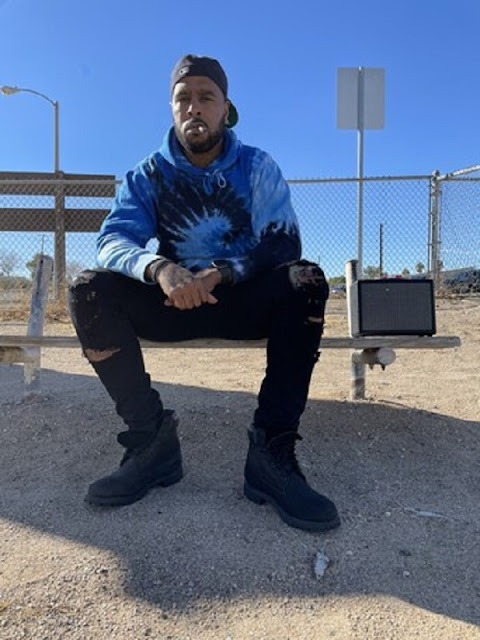 LOS ANGELES, CA – Anybody who watches Stephon Curry play basketball knows that the NBA superstar of the Golden State Warrior’s has one of the sweetest shots in the game. He has, as they say, a shooter’s touch. In a very similar way, Markell “TinyGun” Jones has the shooter’s touch when it comes to making music. He rides in the pocket, making hit after hit and establishing a career as one of the fastest rising young talents on the West Coast. He puts that skill on display with his latest EP “Shooterz Touch,” which is currently available across all streaming platforms.

Playing with multiple sports metaphors – including cover art that immolates ESPN’s SportsCenter set – the 11-song project is an impressive display of the raw talent and honed-in signature style that TinyGun exhibits. With standout singles like “Rozay Muzic,” it’s a tour-du-force of lyrical bars and catchy hooks.

“When you’ve got the shooter’s touch, you can make damn near anything,” TinyGun said. “If I keep pushing, I’m gonna make everything I shoot, too. The way I put my bars together is what makes me stand out more than anything else. My bar structure is kind of unorthodox. I’m taking my shots like Stephon Curry, but my bars are more like (NBA power forward) Draymond Green. He’s a little more aggressive and a little more rough. I come from that little bit of a dirty background – I’m still professional, but I still got it in me – and that shines through my music.”

With “Rozay Muzic,” TinyGun shows an impressive versatility as an artist while perfectly showcasing the concept of the entire EP. He samples “Magnificent” from Rick Ross and John Legend, and pairs that with an aggressive beat from producer DoneByBolt. He calls it a song where he’s just ranting, telling his listeners what he’s going through and been through and looking forward to in the future. It’s a song with a cool vibe and catchy beat that fans are already enjoying.

But more than anything, TinyGun creates music that’s laden with truth. In the midst of an industry that celebrates rappers who delivers lyrics about cars and clothes and money, TinyGun brings stories of real life that come from his experiences digging his way out of the struggle. He creates a roadmap, of sorts, to help people get out of the system and to break free from the negative cycle of street life.

All of TinyGun’s music is delivered under his label RiskTakerz. He plans to release a deluxe version of “Shooterz Touch” later this year, which he said will feature five or six more songs. He also is developing another EP with fellow LA artist DaiyDaiy, that he said could drop by the end of the summer.