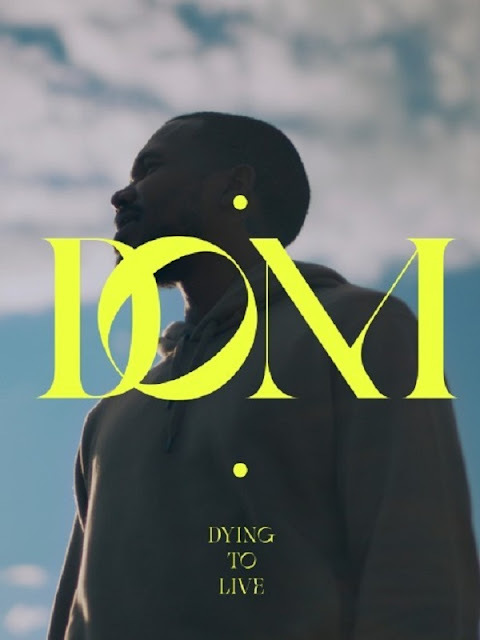 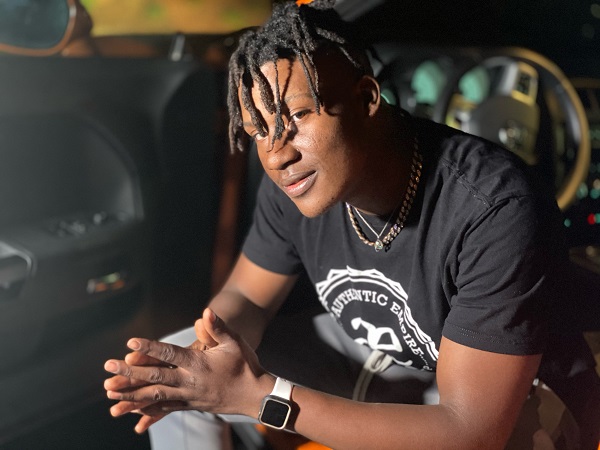 King Bolo - At The Gym 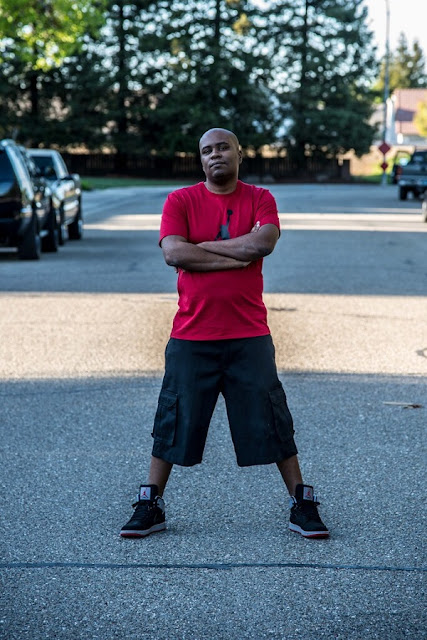 Music Legend Kilo MOE is Back With New Album

For the lovers of hip-hop and rap, Kilo MOE is not a new name. A seasoned artist of the game, Kilo MOE has been producing great music lately. He continues the streak with an upcoming album.
The artist is all set to release his fifth album, titled “Ole Pierpoint”. According to Kilo MOE, the album will be about the “who’s who” in the music industry. It talks about what… 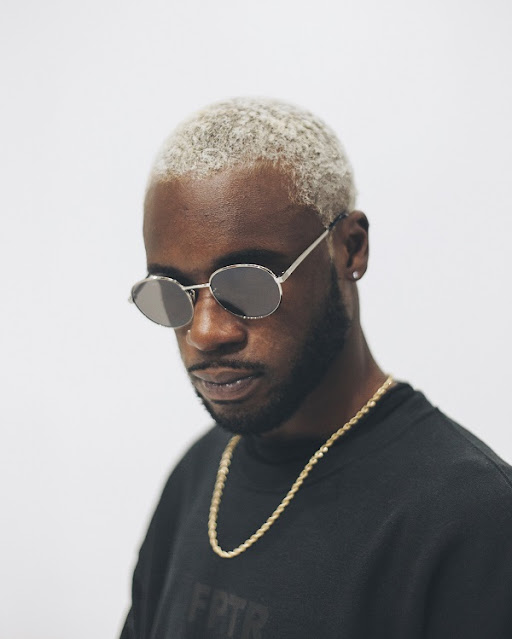 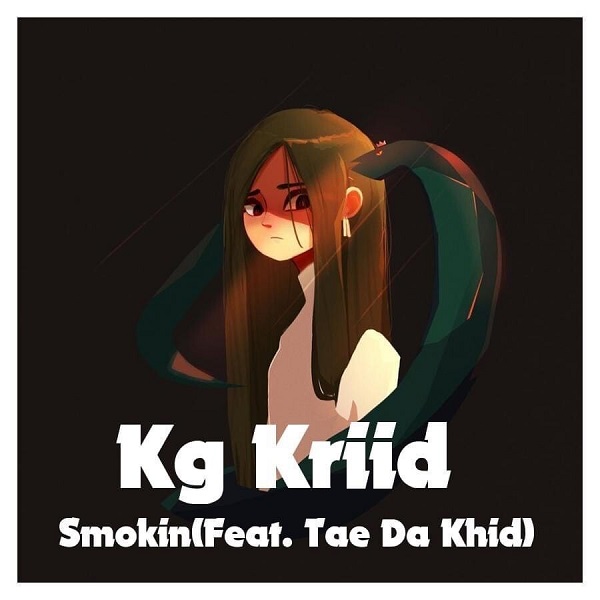 MANSFIELD, OH – In Damarias Fuller’s, “Kriid” is a word that’s often on the tip of his lips. It’s a word his brother made up as a… 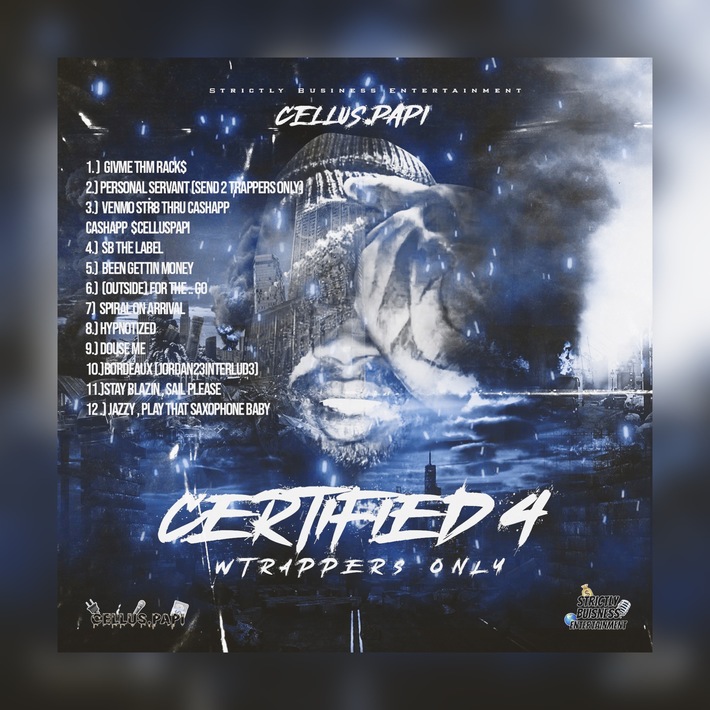 Certified 4 Wtrappers Only, Masterpiece, and ATM are beating up the summer. Heating up the culture of Hip hop and changing the game.

Midwest mascot and Beloit, Wisconsin native Daiyon, AKA The Million Dollar Voice, is a seasoned MC, artist, producer and writer who is not only a creative entity but a brand. Daiyon’s collaboration with several prestigious producers, including Grammy accredited producer Vudu Spellz, Grammy nominated Taylor Gang/Chris Brown producer Arthur McArthur and rising Toronto producer Krinny, has contributed to Daiyon’s work ethic, craft and knowledge of the music industry. Daiyon debuted his first… Continue 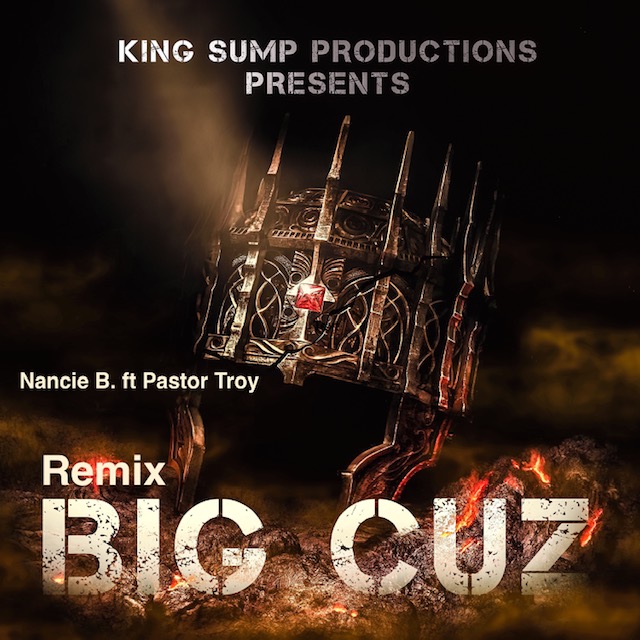 “BIG CUZ” is a single that will form an anthem on empowering minds. The song is a tribute to anyone who lost a cousin that they were close to. It is an R&B track that is bringing authentic lyricism and heartfelt messages and emotions back into the mainstream. It’s a…

Rising artist JC Cortez is back with a hot new album single "Circles". Make sure you check it out below and follow him on social media for his latest releases.…

Jewelz24k grew up in North Philadelphia, raised by a single mother.

Growing up was rough as his mother did what she could moving from place to place to provide for her only son. This life of hardShip and adversities forced Jewelz24k at an early age to find ways to make money to help make ends meet at…

It's probably hard to go 1 day without seeing a couple of custom spots. Motorcycle club members, Boy Scouts and Girl Scouts, law enforcement, security guards, striper masters, and troops all use customized embroidered patches in order to make a declaration.

A custom spot can identify the particular member of the special group, or even show the individual has reached a few important milestone or achievement. Because of this, the majority of clubs and…

Austin, Texas - April 13th, 2021 -  An up-and-coming phenomenon, E Philz is a rising singer and songwriter who is independently changing the scene for R&B and Rap… 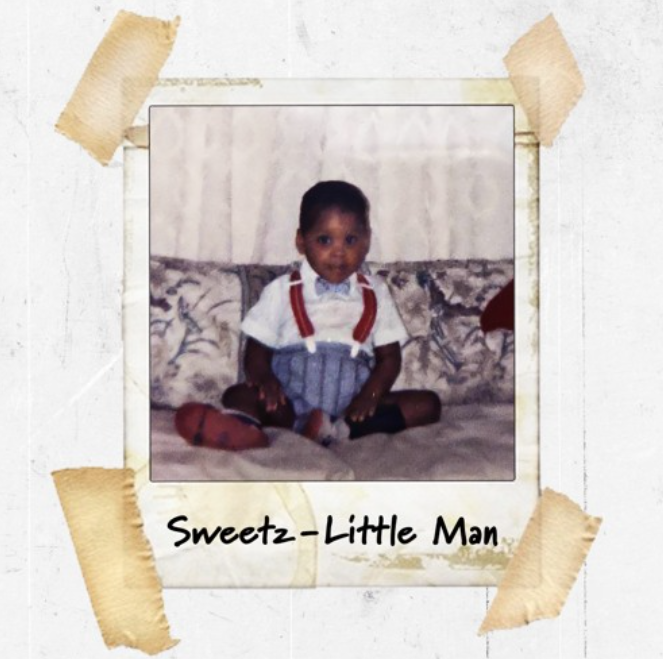 I am Sweetz a rapper from Iowa I love God, My family, Music in that order is what sums me up I also have a youtube channel called sweetz hangout where I do reactions to discover new music. I have opened up for Too Short, Bone Thugs N harmony, and many other concerts this is my first project in a long time I am back to…
Continue 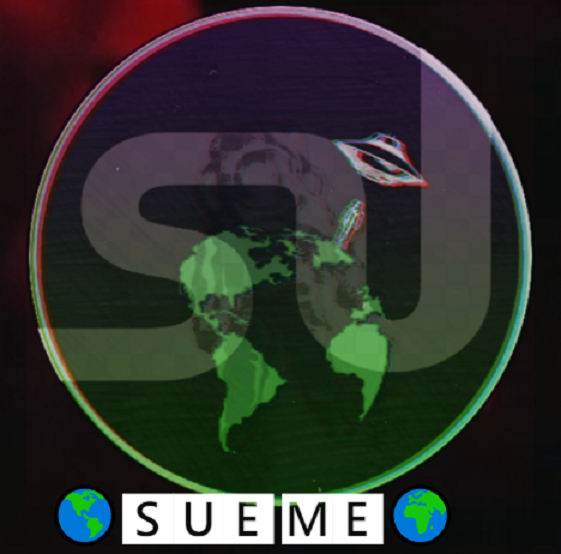 Adreese Jacobs, aka “so uni Jet,” was born and raised in Philadelphia, PA. He has established a new independent music label called So Universal Ent…

A Special Kind Of Magicc

From a young age Magicc was surrounded with music. His parents sang professionally in a gospel group as well as volunteered in the church choir/band. Around the age of 5 Magicc began playing drums in the church and later transitioned to…