Who say's that you can't do it yourself?? Ghetto the Pug and Spenn Da Benn is preparing to take their music to the street while promoting their just released Mixtape STRU (Stay Tryna Re Up)...The plan is to hit regional markets first such as Akron, Cleveland, Toledo, Columbus and Cincinnati then other markets to follow... 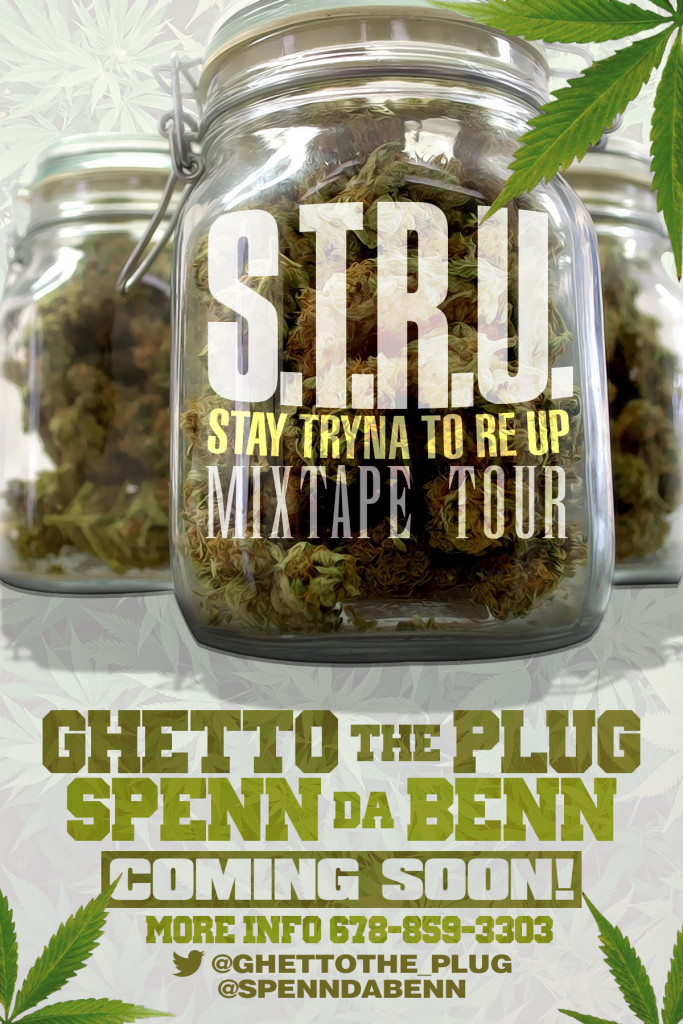 The plan is to take their music to Colleges, Clubs, Strip Clubs and Event Centers...With a blend of 'Hard Core Reality' Street Music Ghetto the Plugg and Spenn Da Benn is looking to bring their Sound everywhere...

Stream Ghetto The Plug & Spenn Da Benn "S.T.R.U." (Stay Tryna Re Up) via LiveMixtapes below.