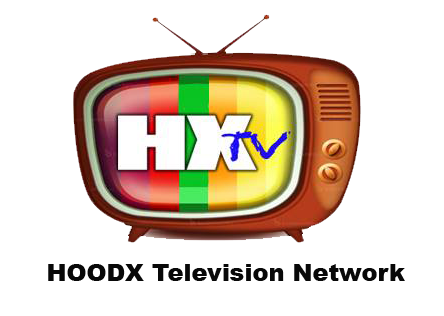 HOODX.com announced today that they will be teaming up with Comcast in New York City to broadcast their very popular television…

HOODX is LIVE in Boston on Comcast 23 tonight at 11pm 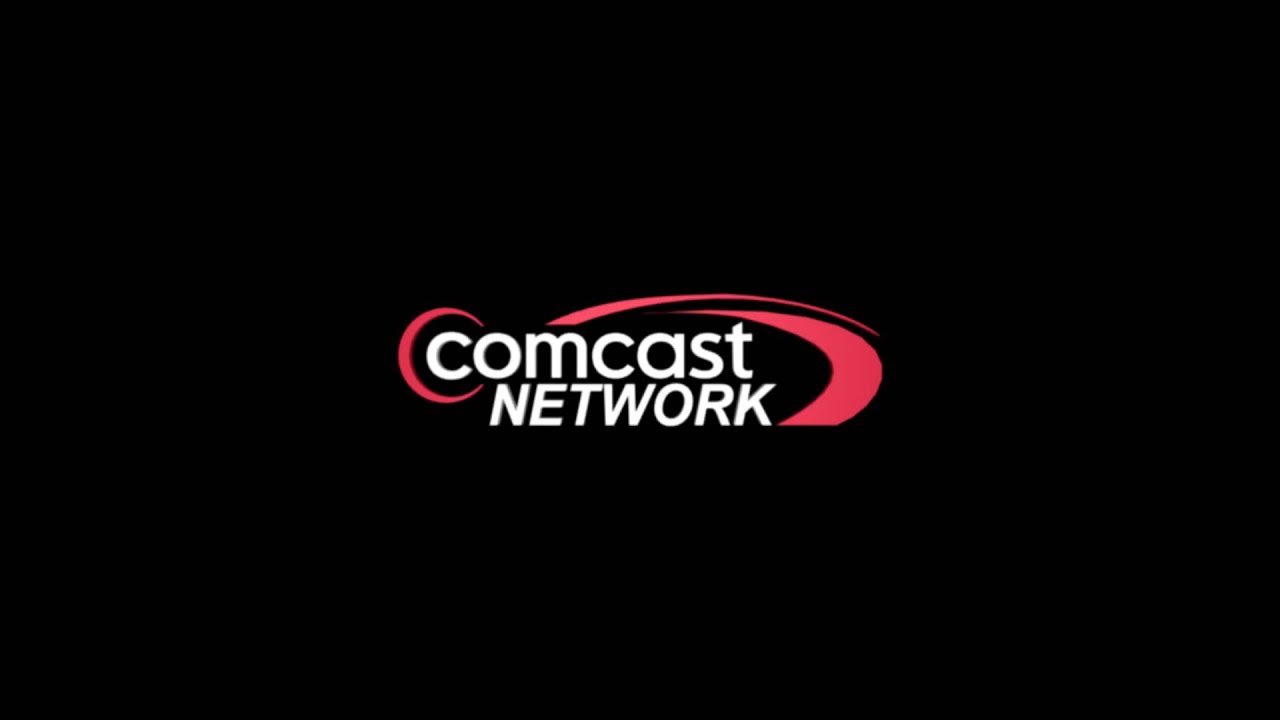 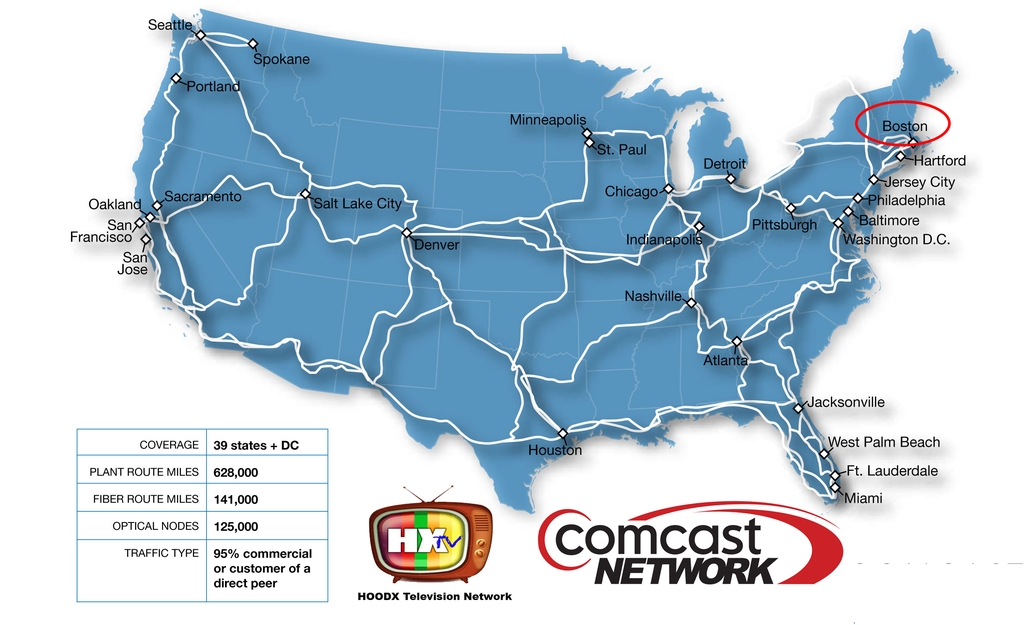 Atlanta is giving HOODX a test run on Comcast 24 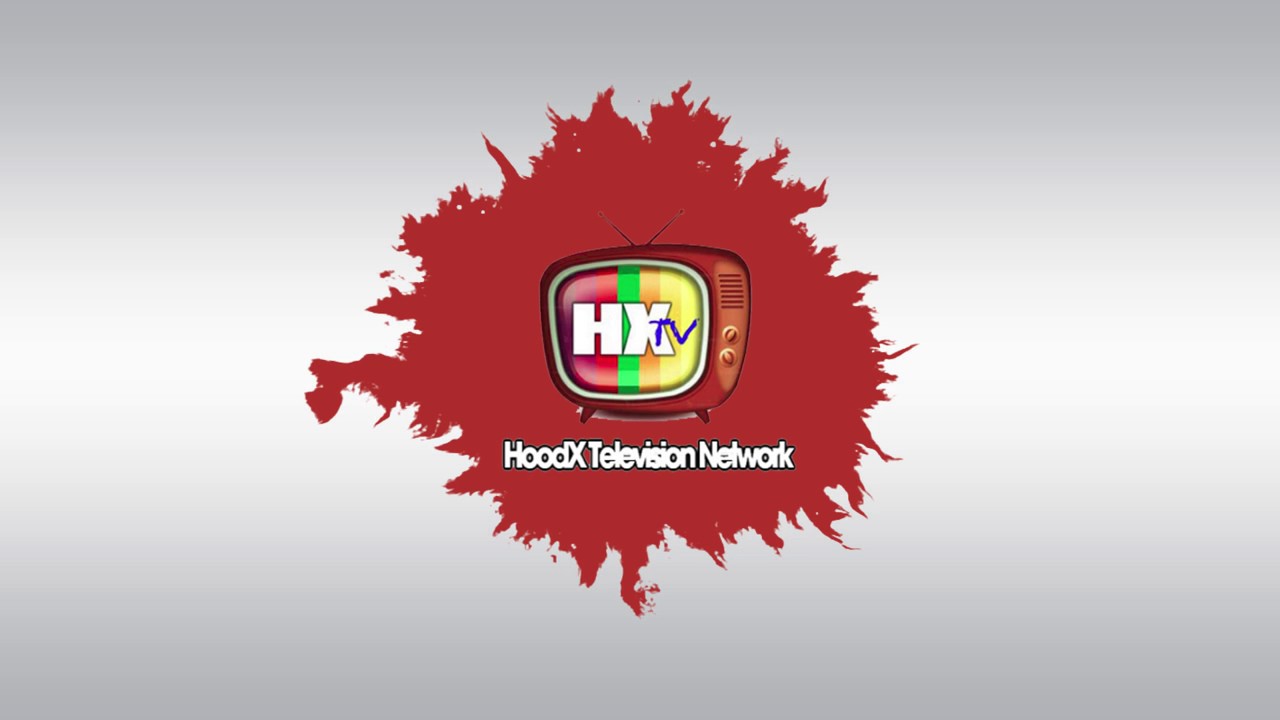 Tonight is a special night!

We are getting a test run in Atlanta on Comcast channel 24!

Our situation in Atlanta has been somewhat "shakey", but everything seems to be back up and running.

Tonight at midnight (East Coast Time), we will be getting a "test run" to make sure that #HOODXLIVE meets all the requirements of Comcast Atlanta.

So make sure you TUNE IN and share that…

MusicMegaBoxEN.netThere is no question that the evolution of the music industry has been heavily linked to the evolution of the internet. Gone are the days when record stores ruled the industry and people only had the chance to listen to their favorite artists if they spent a significant amount of cash on their latest CD’s. Now this has changed completely and people are able to get their music online and even purchase single tracks if…

https://www.audiomack.com/album/themixtapemastr/finding-ozu
Lost in the sauce He found himself. Helming from the depths of the bible belt. Birmingham,… 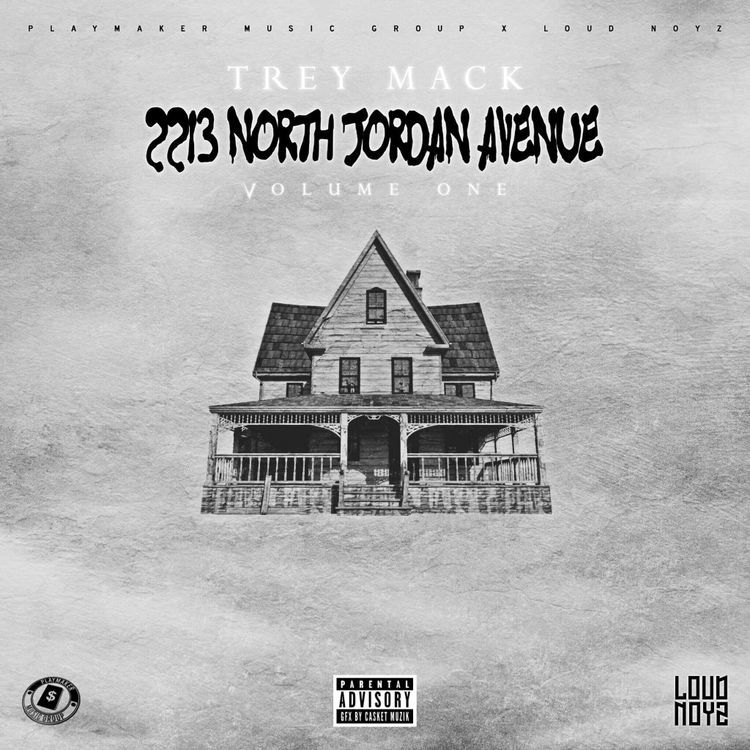 Trey Mack displays his street credibility in this feature that takes you on a ride inside his life where it all started. He is very versatile when it cpmes to adapting to a track. He is packed with insane… Continue

Vamp Life & Get It Gang member Ashy Nuxx drops his long awaited, highly anticipated mixtape "Dedicated To Grind"! He's been on radars after being spotted with him Jim Jones and joining Jones' Vamp Life roster. Check out the mixtape below!…

“Yeaeeyah ” is Young Dread’s second and latest release off of his album, Master Kilimanjaro, that will be releasing on August 25, 2017. “Yeaeeyah ” is an artistic expression of the comparison between what one looks for with in people's minds vs what is really going on in real life. Young Dread uses a creative mix of electronic reggae infused with southern trap leading to a sound…
Continue

Check out the video "We Ouchea" by Uncle Head ft Mista Kings.....
Off the upcoming mix CD titled Bottom Lyne Volume 1 from Splack Pack's own Uncle Head.
Mix CD dropping in a few weeks on Datpiff and Live Mixtapes!!… 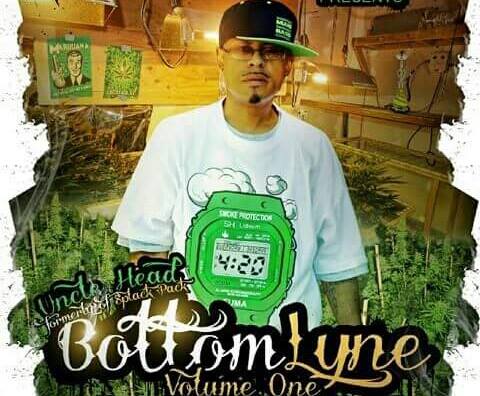 On his new record, "Just Anybody" Mack DeeZe fanatically raps why he's not your typical individual.

Listen to "Just Anybody" by Mack Deeze Here… 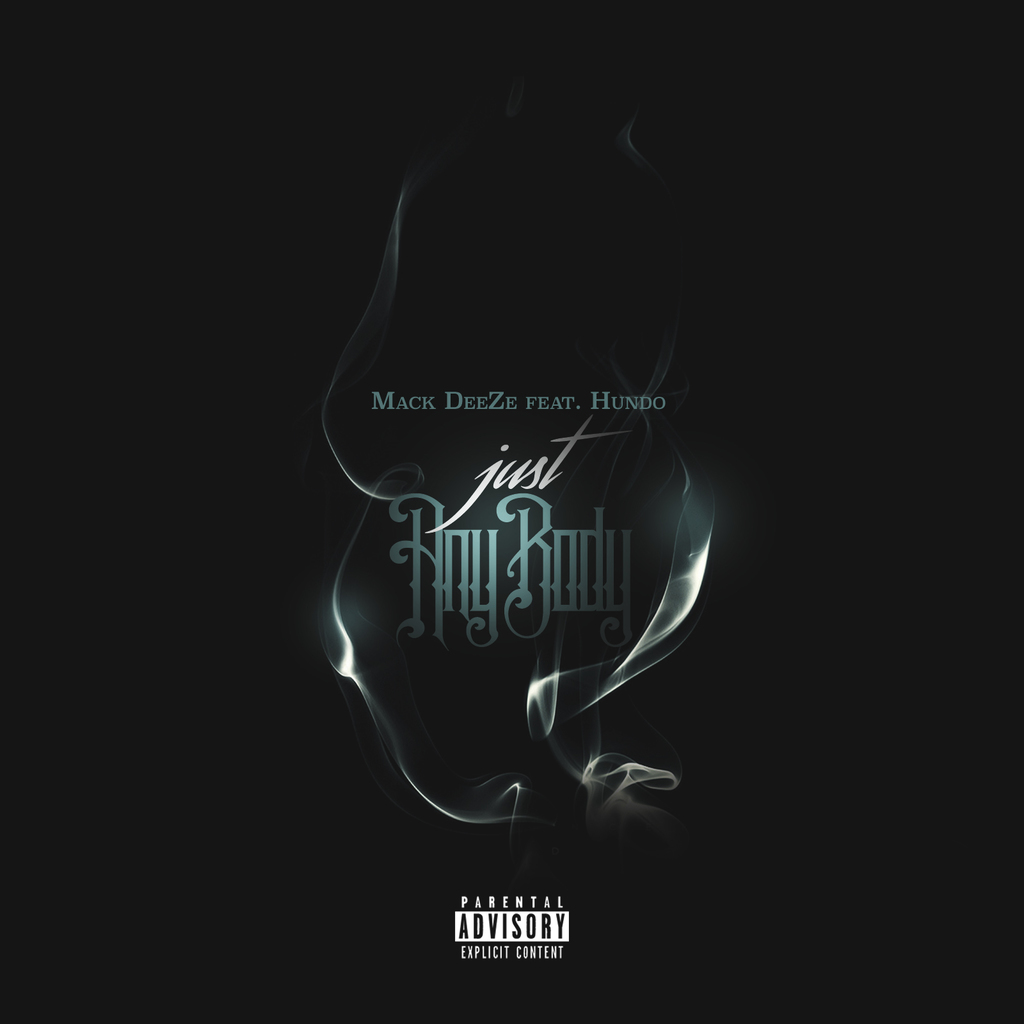 #NewVideo
Next In Line …
Continue