HOODX.com is a global online video and audio distribution platform based in Chicago, IL that enables its users to upload, record, promote, and share their originally-created videos and sounds on our affiliated radio and television networks.

What makes HOODX.com different from other websites?

HOODX is a one of a kind website.  Why?  Because musicians can upload their music video for a chance to be featured on one of our music video television shows that air every night on Comcast Network in over 15 major cities across the country. HOODX also live streams each broadcast from their website HOODX.com, so artists can watch themselves on Comcast Xfinity every night live from their Android or iPhone.

By signing up for HOODX.com, you also have the chance to get your song aired on HOODX Radio, which also live streams 24 hours a day.  Each Wednesday we host our "Independent's Day" show where we spin all the music that has been submitted to HOODX.com.

Why should you join HOODX?

Are you kidding me?  Our television network reaches over 10 million people.  You can also use our website to track your friends and create television campaigns to let your fans know when your video is about to air on Comcast Network.  You could also make friends with awesome people in our network across the country who love to vibe with other dope independent artists like you from around the world.

What should I do when I join HOODX?

Take these short and easy steps and before you know it you will be a HOODX mastermind. 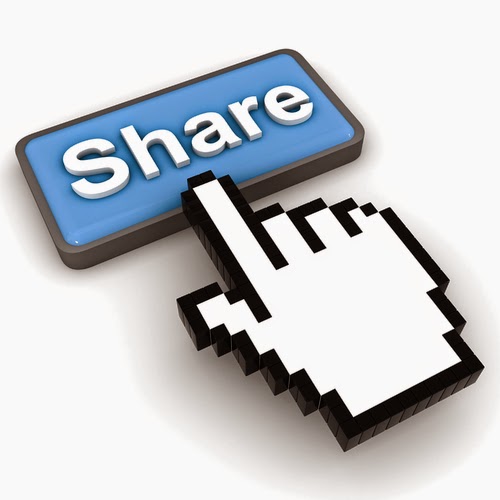 Update your profile photo.  Create a bio.  Embed your soundcloud.  Upload more videos.  Get your profile popping so that all of your fans can follow you on HOODX.  By adding friends to your profile, we can notify them when your video is aired nationally.  You can also click INVITE in the menu to add your contacts. 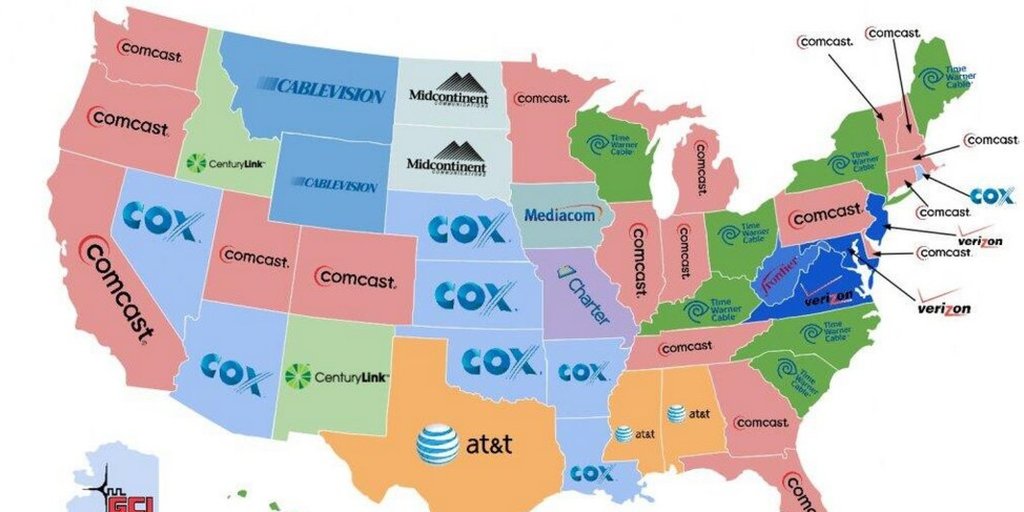 2.  Get familiar with our television schedule.

We normally air on television around 12:00am midnight EAST COAST standard time.  You can check our schedule here.  We will try to notify you as much as we can when your video goes live, but ultimately, it is up to you to watch HOODX TV. 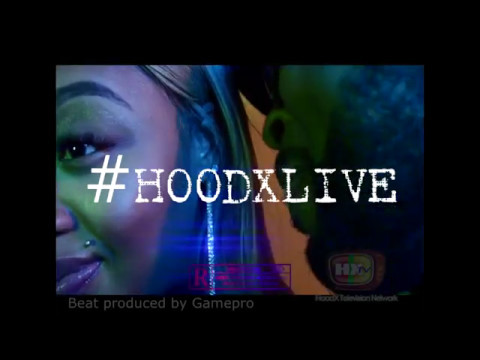 HOODX broadcasts live 24/7 here.  11PM CST is known as the "HOODX Hour" because we are on Comcast Network in different cities each night at 11PM CST.  You can follow our schedule from each city and watch #HOODXLIVE stream here. 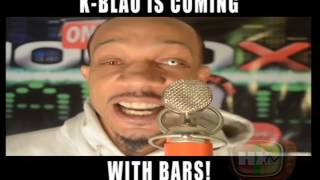 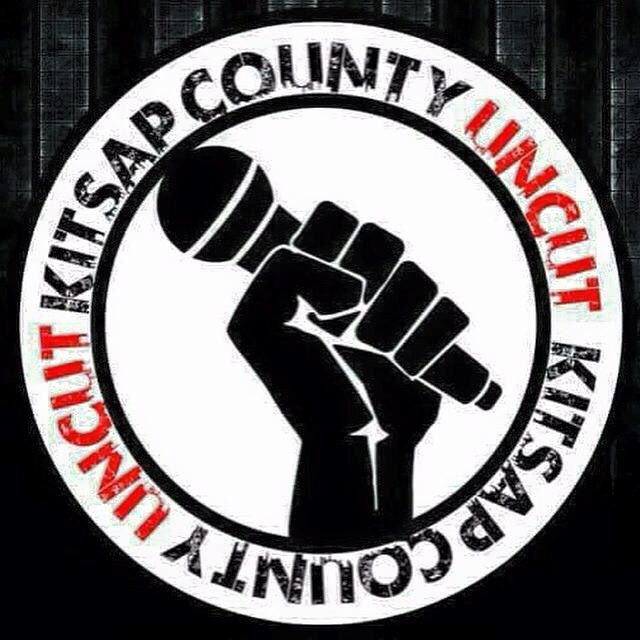