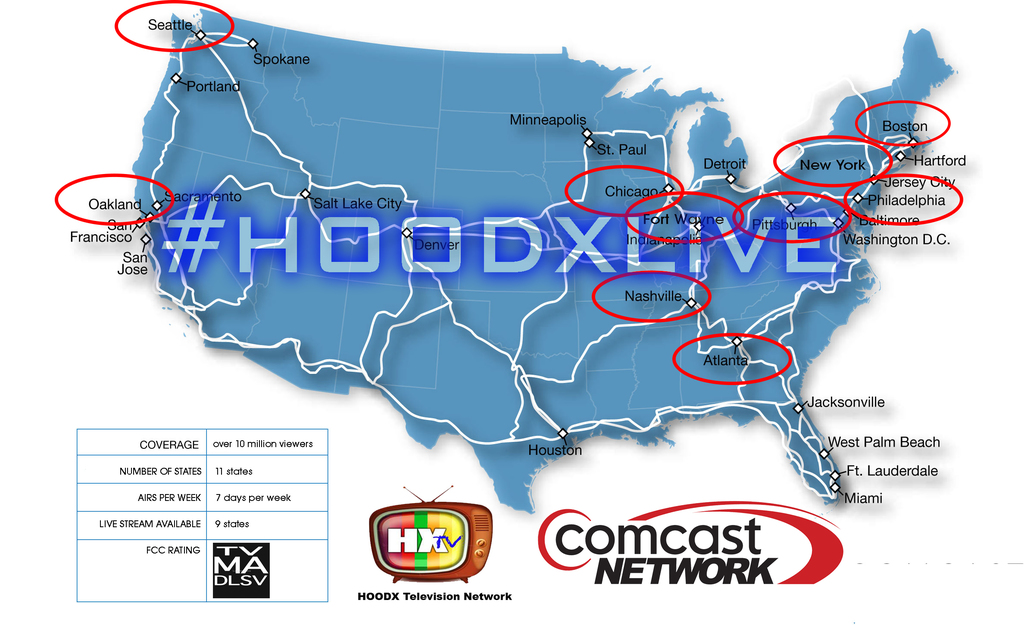 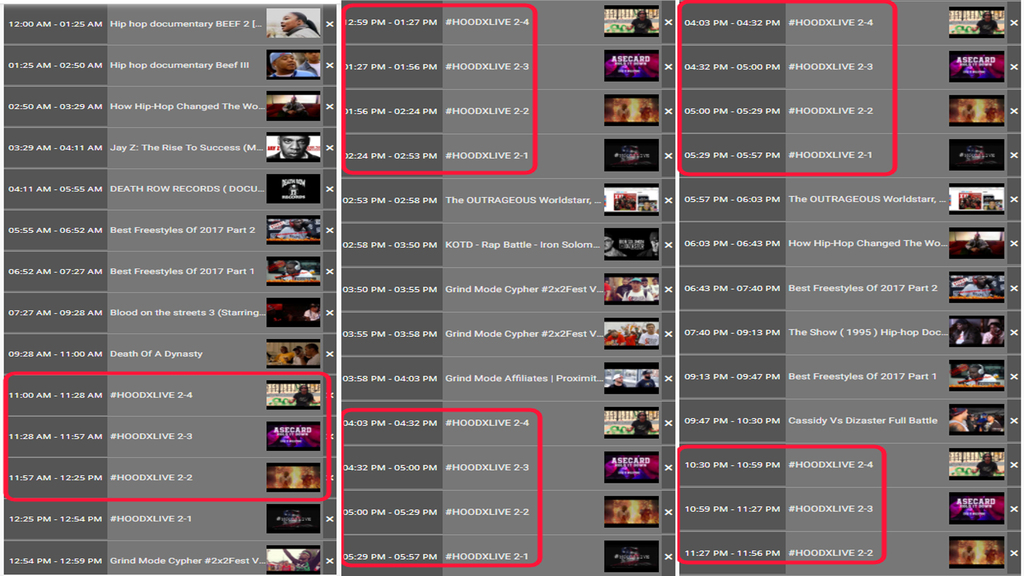 #HOODXLIVE Season 2 debuts with FOUR NEW EPISODES on October 12 at 11:00am on HOODX.com with new music videos from:

HOODX will then host the national debut  in New York on Comcast channel 4 at 12:30am (CST).  You can watch the live stream from New York on HOODX.com here.  Be sure to scroll down to where it says NEW YORK then click WATCH HERE.

(REMEMBER THAT NEW YORK IS ONE HOUR AHEAD, SO THAT'S 1:30AM NY TIME)

Don't forget to add your new music to HOODX to get your music aired and submit your music video to get added to the Comcast Network video distribution system.

I like hanging out with my friends and having a good time, but I LOVE listening to and spinning independent BANGERS on #HOODXRADIO.  I also LOVE getting your music videos aired on Comcast television.  This is what I was born to do.

I have consistently distributed music videos on Comcast cable for the past 10 years, and I'm just getting started.  If you want to position yourself and expand your brand through my awesome distribution system, then just go here or send me an email at kungblao@gmail.com.

Let's get your video sponsored so that it stays in our playlist for up to six months.

Get in tune with the HOODX Television schedule here.

We go live on Comcast Television every night around 11pm (CST).

That means that your video will be live on television every night.  Go here to get started.