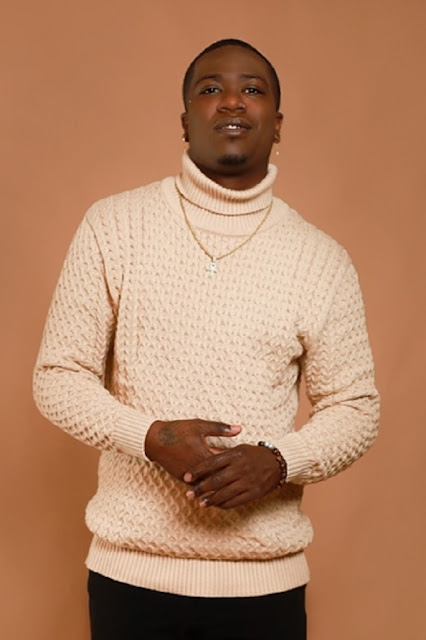 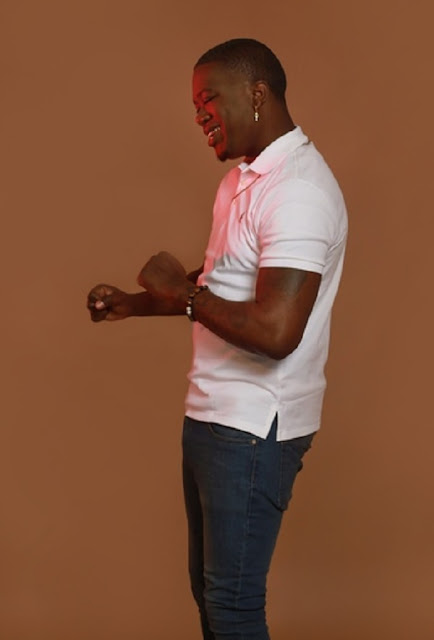 You can call it Soul, you can call it R&B, or Hip Hop, Anthony Q doesn’t care as long as he’s telling a story and showing why he calls himself the “Vibe King,” through his music

“I’m not just calling myself the Vibe King because it looks good on paper,” the Memphis born and bred artist said. “I literally have so many different vibes that I’m going to give you, so when people start to question, what lane is he in? I’m in my lane.”

Anthony Q spans a number of genres with hits such as OG Advice, Feel So Good, Better and newly released singles Home, Move On and Monster.

He grew up a military brat, living for three years in Germany as a young child while his mother was stationed overseas and served in Operation Desert Storm.

He says he got his musical talent from his father, who currently serves as his manager.

His single OG Advice tells the story of the advice he’s been given growing up and growing as an artist.

“OG is coming from where I come from,” Anthony Q said. “The majority of my life, I come from the hood and in the hood there’s always an older OG who’s been to jail or already lived through what you’ve lived through. A lot of time he gives you advice and in the hood it’s not real nurturing but it’s real. Hey man keep your head up. Don’t worry about what nobody else is doing, you got to do you, you’ve got to find what works for you.”

Anthony said his latest release, Monster, has been mistaken as a “Black Lives Matter” song, but he said it’s based on his experience as a black man with others of his own race and other races.

He’s available on Spotify at https://open.spotify.com/artist/2pae36JwIwwS5a9G0qqI82?si=kApl0n3dR...