The music of Atlanta-based Pen-Musician, Clizzy Houston, is a unique blend of wordplay with rich undertones of R&B and southern charm. His laid back charisma warrants the title, “The Barry White of Hip Hop“. Appealing to multiple genres, Clizzy knows exactly who he is as an artist. His originality derives from early life experiences inspiring introspect and accelerated maturity fostering the gifted mind of his artistry. Those key elements have garnered over 1.5 million plays on Sound Cloud and counting!!!

From the big city of Houston, Texas to the cosmopolitan city of Atlanta, Clizzy’s societal views and values have added perspective to his knowledge of music abroad.

AND NOW HE HITS US WITH "TONIGHT" 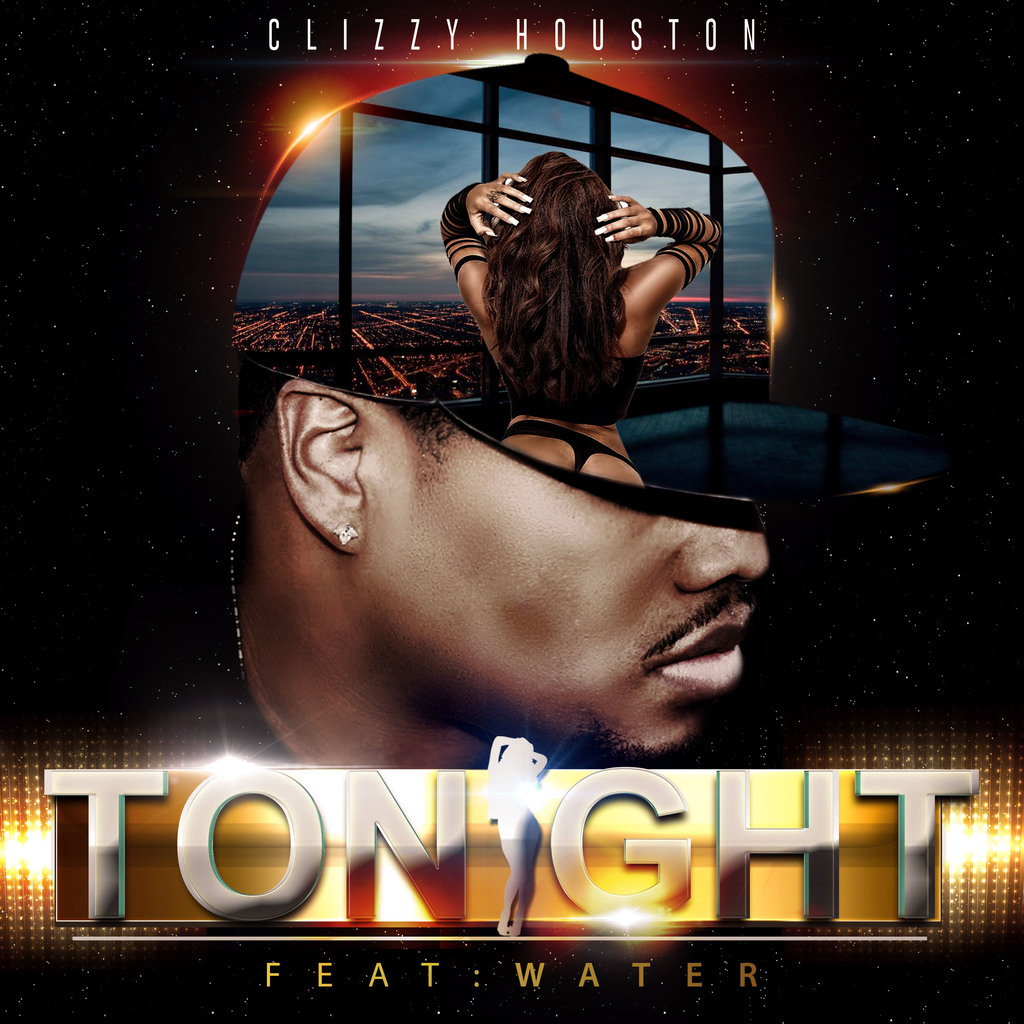 This is a smooth song, with the silky vocals of special guest Water and the tight delivery,its no wonder this song got 1.5 Million plays on Soundcloud!

CHECK OUT THE VIDEO HERE

Get Clizzy's Music On The Google Play Store (Click Here)