Dj Iceman who Is holding down the Pacific Northwest in Lakewood,Washington just won the 2015 All Star Mixtape Award for best west coast dj. "But hold on,isn't he from Brooklyn?" yes he is he explains what happens.
"So i saw a posting for the awards and i looked at all the categories and noticed there was no category for the Northwest. i saw East Coast,West Coast,Midwest,Down South,but no Northwest?? i got a little pissed cause i saw the same thing with the Global Spin Awards,and im like the Northwest got some SERIOUS talent when it comes to djs and they should be acknowledged. so i shot the organizers of the awards an e-mail asking why there was no Northwest representation,and they said they simply just didnt think of it,so they said if they have enough interest next year they may put a category in,but being that it was too late for this year,they put me in the West Coast dj category"

so for 3 months there was a round of Pre-Nomination voting and then for another 3 months the finalists got to duke it out in the voting,and when all was said and done, Dj Iceman Got the most votes. 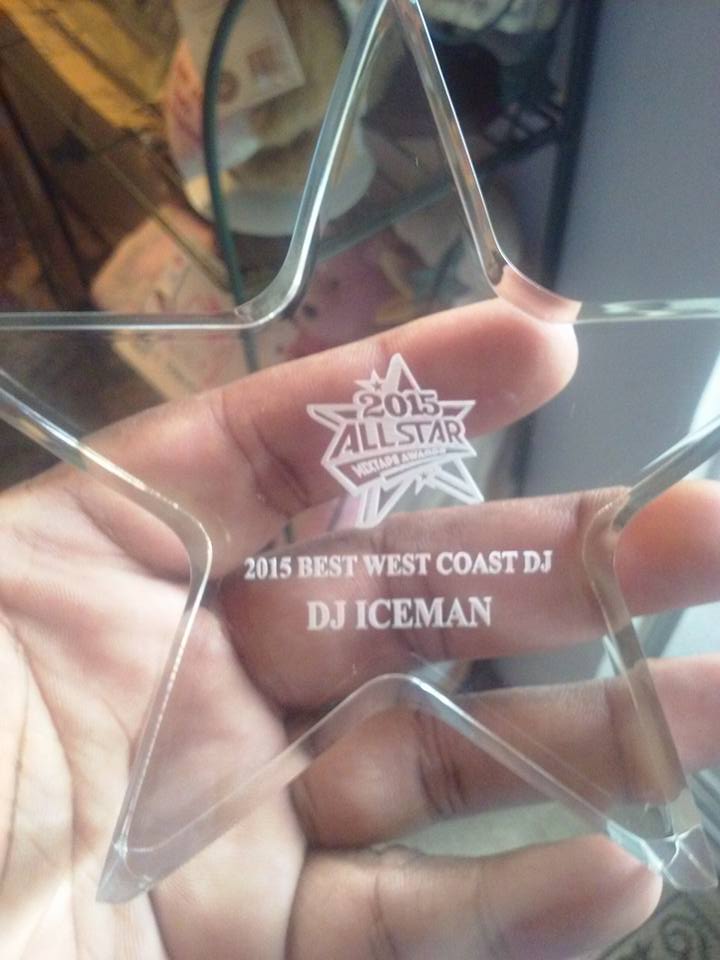 "Im just blessed to have the opportunity to do something like this and shed light on the talent we have here in the Northwest. im always gonna be a Brooklyn boy,but the people here and the whole Hip-Hop community adopted me as one of their own,and im proud to rep the Northwest whenever i can. 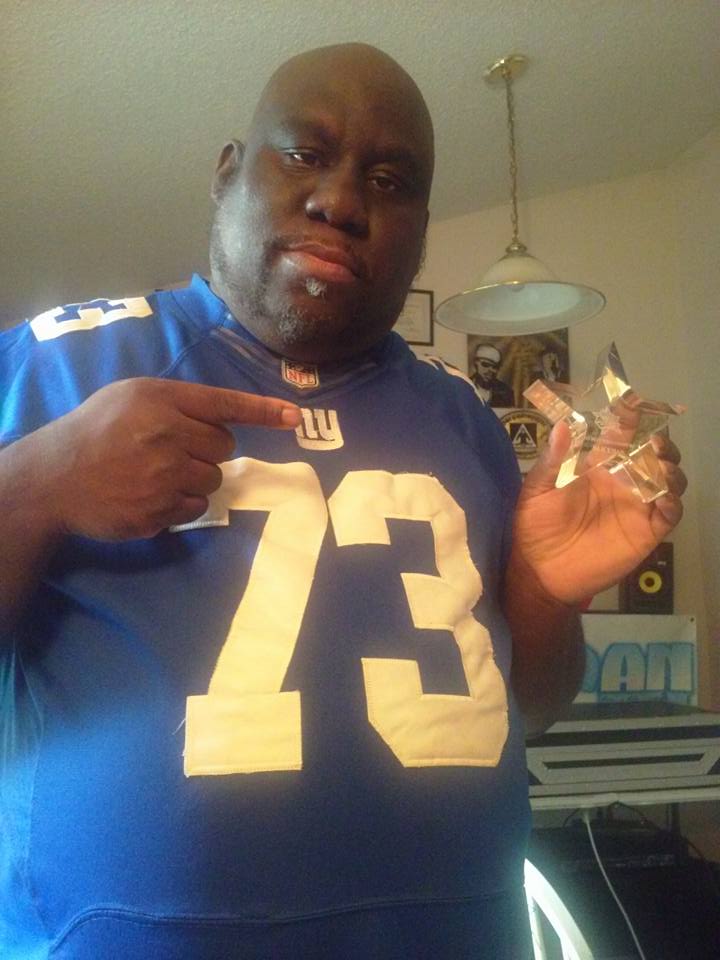