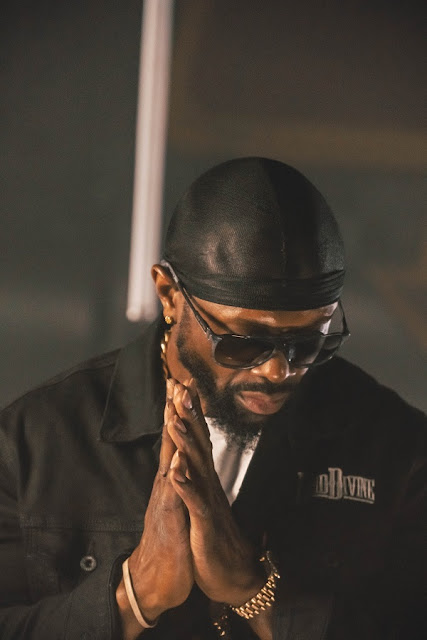 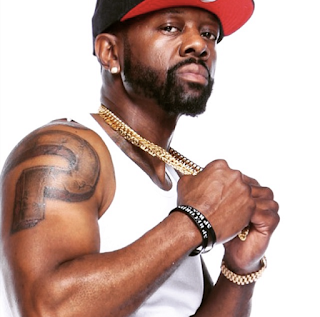 ATLANTA, GA – A new street anthem from Atlanta-based rapper Lord Divine is here to put snitches on notice that they better watch their backs. “Watcha Gon Do” is an upbeat jam that will get people hyped, whether they’re in the clubs or just hanging with friends. It’s aggressive and filled with energy that’s sure to get people turnt, which is exactly what Lord Divine was going for when he created the hit single.

“It’s a song that says, ‘You better watch your mouth when you talk to me,’” Lord Divine said. “I’m on another level that you can’t see. We don’t f*ck around! I will tie you up and lay you down if you don’t watch yourself. So whatcha gon do?”

Originally from New York, this fast-rising rapper has a distinct accent and attitude that comes with his years growing up in The Bronx. Though he still reps New York, he’s been pursuing his career as a recording artist full-time in Atlanta for the past few years. And it’s in Atlanta that he’s discovered his signature sound and style.

“I’m talking about real-life situations in my music,” he said. “I’m dropping real bars with real situations. I’m in your face. A lot of people compare me to 50 Cent or DMX. I bring storytelling that’s honest and brash and has that aggressive vibe. But the ladies also like what I bring. I’m keeping it street, but I’m making it accessible to anybody.”

Lord Divine said he first started writing rhymes while he was serving time in prison. He was charged with 15-years-to-life on a drug charge, and during his time inside he became known as the guy who could write really good letters. The other inmates would come to him asking for letters to their wives or lovers, with clever poems or thoughtful quips to help their relationships along, or even entice those women to make regular visits.

“My penmanship was really good, and one of the dudes saw the rhymes in my letters and was like, ‘This is hot right here! You should be a rapper,’” Lord Divine said. “I didn’t think much of it at first, but then I had one of my little homies show me how to count bars and when I got that down pat, I had 8 million stories to tell. It was non-stop from there. That’s the biggest thing people can expect from me as an artist – stories. Some will make you laugh. Some will make you cry. It’s a roller-coaster with me. But I have a lot of things to talk about, and I know I’m gonna be an icon in the game because of what I’m bringing. My sound is totally different than what’s in the industry right now. I just feel like I’m the bridge between the old and the young. I’m that voice to bring everything together, and I definitely will be one of the greats.”

To listen to Lord Divine’s music, or to follow him on social media, please visit the following links: