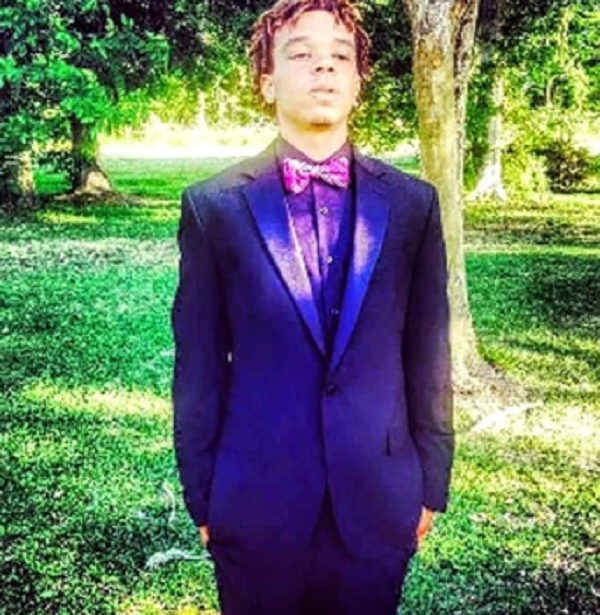 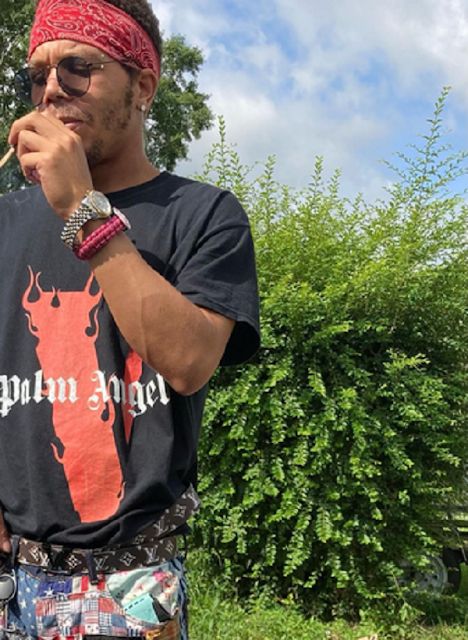 HOUMA, LA – Lord Orochi Kupa has more pain in his life than most people deal with in two lifetimes. He grew up in a town notorious for racism. He’s been shot at, stalked, profiled, denied, and abused so many times he can no longer count. The pain is overwhelming, and at times makes him feel like he’s going insane. The only way he can keep that insanity at bay is through music.

The counterpoint to that pain is ecstasy, which is the central theme of his new single “Ex Stacy.” Currently available across all streaming platforms, it’s a song that showcases this young up-and-coming artist’s unique sound and style in impressive ways. It literally gives the listener feelings of ecstasy, which is appropriate considering it was written to be played at parties or at the club.

“I was inspired to write them song after rolling and partying and having a good time,” he said. “I remember watching the girls in the strobe lights and the tripping on the Dreamy Dragon, and that’s when the song came to fruition. I relate to others through pain music. I help them see the beauty in the pain and the beautify in the chaos and help them through that pain. This is a song that will give them the ecstasy they’re looking for.”

If you ask him when music became such an integral part of his life, he’ll point to that moment at age 8 when his father left. Then he’ll tell you that the streets taught him music. People freestyling on street corners and rapping about their situations in life became the first pieces of lyricism that would one day fill his songs. At age 8 he took the initiative to find an old laptop and a cheap mic and start putting his ideas into song. He loved it, and hasn’t looked back since.

“I have a very long and sad journey, but this music is my light,” he said. “the devil has come at me so many ways, and my only peace is music. I gotta run to my music to feel sane, or I’ll feel insane and my monster will just come out. I’m trying to hold that back and stay sane with this music.”

Lord Orochi said he knows others all over the world can relate to those feelings, especially in these times of such despair and injustice. He relates to people through his music because he knows where they come from, and in comparison to other indie artists out there he said he feels like he’s hungrier than most.

“I know how it feels to live in a trailer – to live on the streets and not eat,” he said. “I can relate to the real people. I can relate to those who are misunderstood and lost, and the mentally damaged. At the end of the day I’m not trying to impress anybody. I know people love me and they can relate to me. I just want to be a good person and do God’s work to change the world. I want to change lives and make people happy. When they’re going through the loss and pain and mourning, they can go to my music and feel at peace and at ease.”

To listen to Lord Orochi Kupa’s music, or to follow him on social media, please visit the following links: