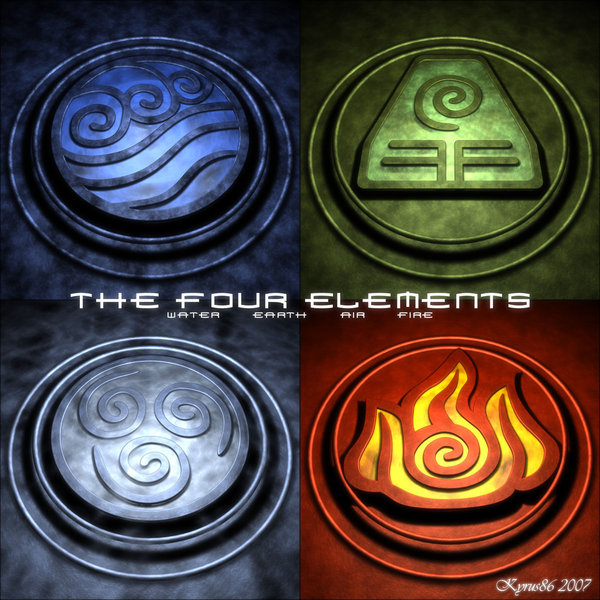 1. Fire- (Aries, Leo, Sagittarius) Those who "get shit cracking". They are most susceptible to the ego. Those who do not like being upstaged or to come in second. They are naturally competitive. They have mastered the "human" element, as far as the ego, social magnetism, and being the center of attention. It is very difficult for them to immerse themselves in spirituality because there is never a full separation of ego from spirit. It is a lot harder for them to let go of the ego because they feel that it is the only thing that they truly have full control over. The Main Stream depends on them to dictate and erupt chaos and to others. Easily manipulated by fame, stardom, stroking the ego, and gossip. The lovers of control, warmth, and comfort.

2. Water- (Pisces, Cancer, Scorpio) The dreamers. Those who produce the fairy tale  Locked in land of fantasy and emotional waves. They are "those who walk around in swimming pools". Their egos are easily manipulated by all other signs. Those who are m

asters of emotional blackmail. Those who are martyrs of their own domain. Those who are manipulated by the position of the moon. It is very easy for them to immerse themselves into whatever concentrated thought is being dictated by the Main Streamers. Those are most susceptible to the MC2=E lit, as well as the "I Aint Said Shit Lit." The lovers of dreams and fantasies. 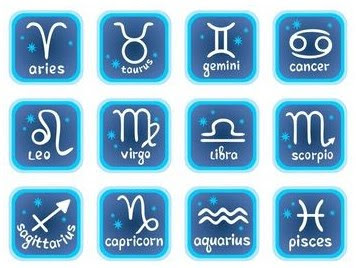 3. Air- (Aquarius, Libra, Gemini) Those who expose the rabbit hole  They are least susceptible to the ego. Those who open doors, but do not walk through. Those who are not well grounded. The "Keymakers". The scientists, engineers, and light workers  The socially imbalanced. The revolution bringers. The unpredictable one. The free radicals of independent thought. The masters of the "Motherfuckers in Between". Those who push the others forward too hard. The lovers of thoughts and intellect. The idealist.

4. Earth- (Virgo, Taurus, Capricorn) Those who are natural critics. The humanitarians. The perfectionists. The flesh lovers. The collectors of tangible items. The teachers of survival. The human workers. "The People." The originators of natural survival. The lovers of people. The masters of the kitchen. Those who will make the sacrifice. The selfish hand that rocks the cradle. The detailers 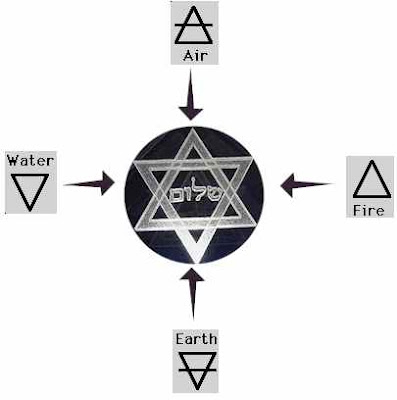