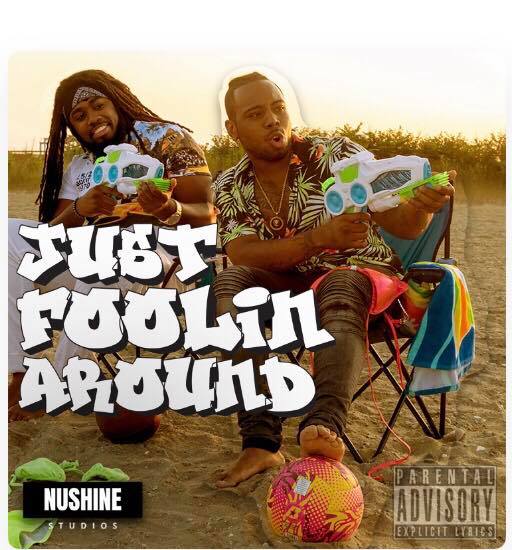 Keezay fooliano is no stranger to fame after his good times single almost reached 30,000 streams and his followed up singles like “where I’m from “ and if I wasn’t lit still steaming now ,Keezay fooliano has a new ep called just foolin around featuring r&b artist and also Executive producer @numeromuqic which dropped his own ep called…

Back in 2016,  while in Thailand,  the artist SlickMick got hit by a car. The result was several broken bones and having a bleed on his brain putting him in post-traumatic amnesia for several months. He loss the ability to make or retain new memories. Now three years later, he's recovered, back in Thailand and doing the same old thing-music! Recently,…
Continue

Young Leaf is Back With New Music LUNA13: The Wicked Gods have arrived They often say that music evolves according to the times we live in, but there are times where there are bands that push the envelope even further and…

SCAMMER promoter who has all fake followers, views, etc... claims to know famous artist but scams promoters and rappers all threw out the industry. Please be warned. 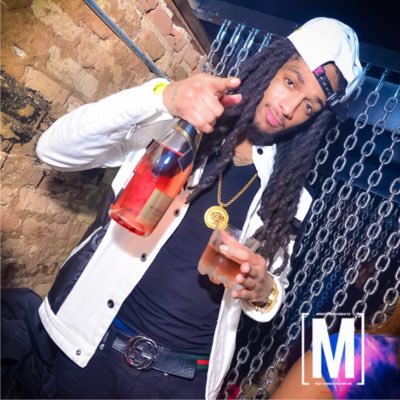 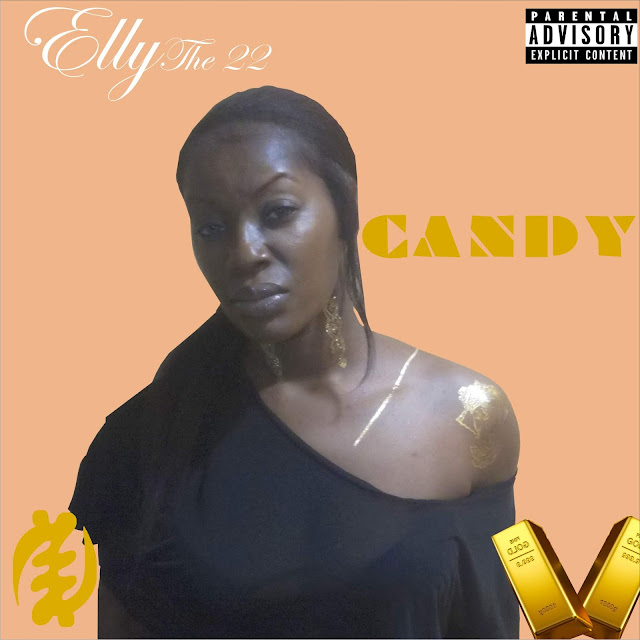 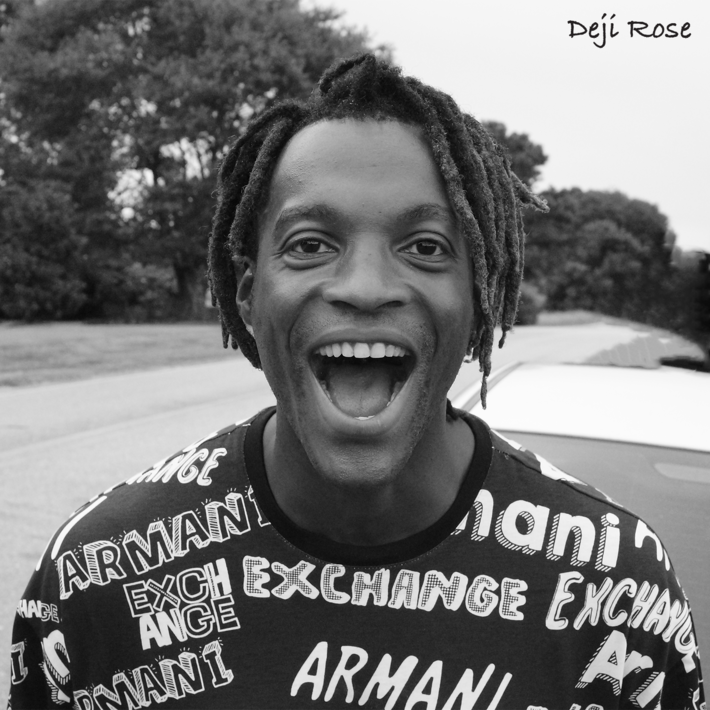 Deji Rose is a producer and recording artist from Long Island New York. From an early age…

Walt Wellz is a rising music artist from Waukegan, Illinois, a small town 30 mins. outside of Chicago, Illinois.…
Continue

Who Is The King Of Rap? 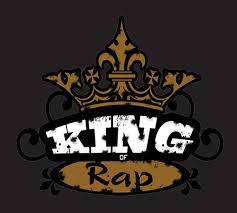 How do one put a label or tag someone as the king of rap? How do you mix classic rap tracks with today's style of music?…
Continue 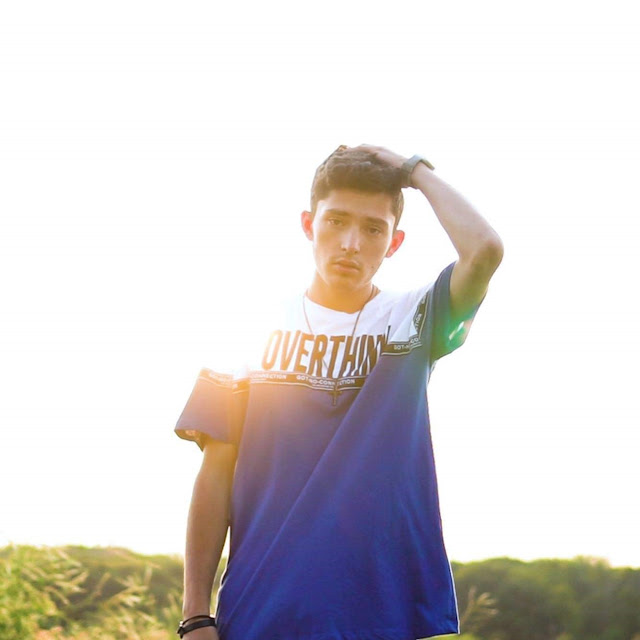 Young Rob Releases his latest Single Mami. After dropping an album earlier in the year with his group west l boyz . Known for his catchy hooks and songs that demands the listeners attention, The London based Ghanaian artist is back again with yet another feel good and catchy song with Mami.

Young Rob is a hip-hop, R&B, Afro-beat Recording artist from
London. Rob was born in Accra Ghana but moved to the UK
after completing secondary school At Bishop Herman… Continue

Song Title: I GOT DAT Pinhead has his own original rap style. Dubbed "FLIPNFLAVA" it is a mixture of his good side and bad side. On one song you could hear a track about the streets and on the…