1.  The resurrection of the 2.  Who the Mason or Samson avatar turns into once he "awakens".  The word "Hero" derived from this word, as well as Hercules and heroine.  Heru was the very fist hero.

3.  Heru is represented by the falcon bird in ancient Kemetics, and as a Phoenix in other legends.  Once someone is completely dead mentally, they will "wake up" when the spirit of Auset brings the true information and wisdom to them.  This awakening and rebirth is called "Heru". 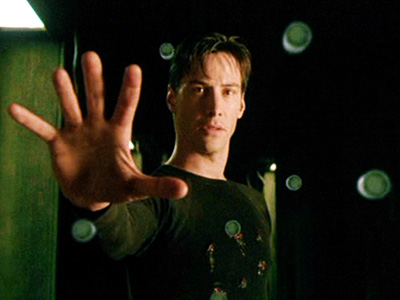 4.  The film Hancock was the story of Heru. 7.  Heru is the son of Ausar, the one who revenge's his father's death by defeating Set.  This is an everyday myth.  Everyday, Ausar eventually gets killed by Set and resurrects as Heru.

8.  The film "The Crow" is a dark, Gothic retelling of the Heru story.  The falcon is symbolized the crow.  It is very ironic that Brandon Lee, "the Heru son" of Bruce Lee was killed during the making of this film.  9. There are many films that tell the mythical tale of Heru.  He is the hero who is born out of a dead situation. 9.  For example, the Resurrection of knowledge of self, wisdom through choice, understanding through humbleness, loving of mercy, which gives correct power of judgement.This creates beauty through compassion, triumph through endurance, and majesty, which bring forth the FOUNDATION for the REALM of "Het-Heru", which is the "aura" that Heru resides in.  This is a Kabbalistic approach toward enlightenment of Heru through "Ein Sof".  There are many others.

Don't step to the line if ur not ready to cross it. This is example1