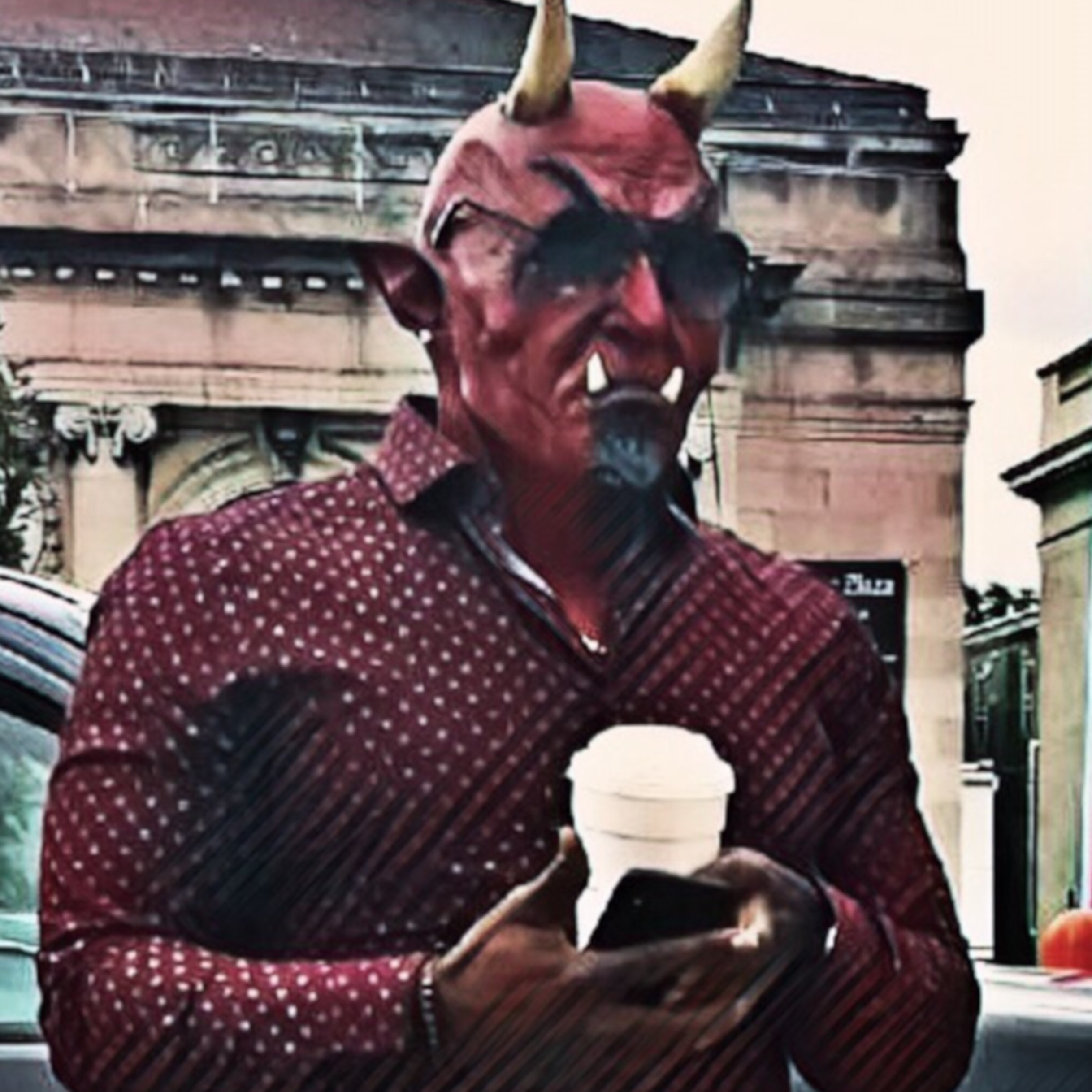 PHILADELPHIA, PA – There are evil parts of Lado Fire’s past that would be very easy for him to try to ignore, but he’s not built that way. He knows that the mistakes of his past are the things that have helped form who he is today, and they’re the very things that serve as the foundation for his music. So instead of ignoring those evil things, he has chosen to embrace them through the character of a well-dressed, buttoned-down devil.

“Whenever someone sees me they’ll see the devil,” said the Philadelphia-based rapper who’s new EP “Penthouse Music” is gaining some major attention along the East Coast. “It’s my way of accepting the evil part of my past and moving on from it. I’m not running from it, I’m giving an outward display of what I’ve been through internally. I’ve accepted all the evil that I’ve done, but I’ve moved on from it. So when people see a well-dressed devil who wears button-ups and such, the contrast is a representation of the journey I have made and obstacles I’ve overcome.”

The songs on “Penthouse Music” also represent the journey that budding new artists have been on over the past decade. It’s a project that encapsulates the dream he’s had for a long time to come from not having much to one day being financially stable based off his music. The vibe of the EP is one that marries old-school hip-hop with modern day sounds so that fans of 1990s rap will love it just as much as those who are all about the new wave of hip-hop.

“I try to deal with everyday issues that people can relate to and will relate with all kinds of people,” Lado Fire said. “Anything from politics to everyday household and life issues to things that people can relate to with relationships. And at the end of the day I hope people recognize that I bring originality while also creating music that will resonate with people. I want people to understand and relate to me on an emotional level based on the stuff that they’ve already experienced.”

Two singles from the EP debuted ahead of its release and are getting rave reviews from fans. The first is “Yallinnuhwae,” which is a song about people who don’t chase their goals and are, in essence, just in the way for those hungry enough to put in the world to realize their dreams. They’re obstacles, Lado Fire said, and the heart behind this song is to call them out on it and encourage them not to be like that.

“Chase your dreams or do whatever you want to do, just do something,” he said. “The vibe is kind of upbeat and has a chill tone to it – a kind of cruising around song.”

The second single is “Mymerica,” which is a more politically driven song that takes a negatively charged view of Donald Trump and how he looks at America. Lado said the song takes the approach of what it could look like if Trump told the truth and the words that would come out of his mouth as a result. The overall sound, Lado said, is definitely more aggressive and has some angst.