The Art Of~ Synchronicity 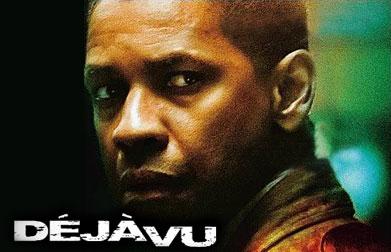 1. An apparently meaningful coincidence in time of two or more similar or identical events that are causally unrelated.  Sometimes seemingly deja vu or a sudden realization from amnesia.

2. Self revealing proof that you are on the right (or wrong) path for that day. A feeling of destiny bringing you to a moment in time in order to reveal something to you.

3. When people say "Speak of the devil", it is usually because they are speaking about something, then a few moments later, it will appear.  This is synchronicity.  This can also happen if someone were to be speaking about one thing, then find themselves in a similar conversation a few  moments later (whether it be a few minutes, to a few weeks) with an entirely different person.  The conversation will be perfectly in synch with that person's life at that moment in time. 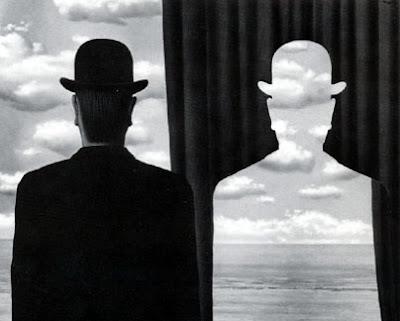