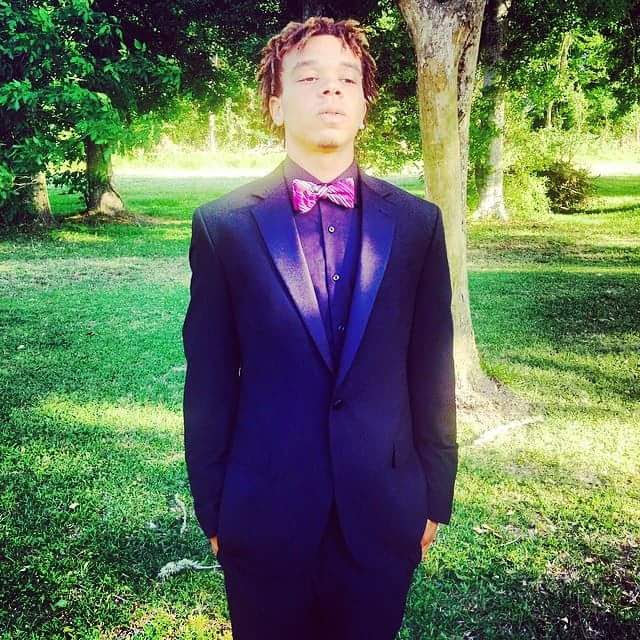 HOUMA, LA – Lord Orochi Kupa has more pain in his life than most people deal with in two lifetimes. His father left the family when he was only 8. He grew up in a town notorious for racism. He’s been shot at, stalked, profiled, denied and abused so many times he can no longer count. The pain is overwhelming, and at times makes him feel like he’s going insane. The only
way he can keep that insanity at bay is through music.

If you ask him when music became such an integral part of his life, he’ll point to that moment at age 8 when his father left, and then he’ll tell you that the streets taught him music. People freestyling on street corners and rapping about their situations in life became the first pieces of lyrics that would someday fill his songs. At age 8 he took the initiative to find an old laptop and
a cheap little mic and start putting his ideas into song.

“Back then they said I was trash, but I didn’t give a fuck,” he said. “I loved it and I feel in love with it ever since. I have a very long and sad journey, but this music is my light. I’ve had it hard. The devil has come at me so many ways. And my only peace is music. I gotta run to my music to feel sane, or I’ll feel insane and my monster will just come out. I’m trying to hold that back and stay sane with this music.”

Toward that end, Lord Orochi is releasing two upcoming projects. The first is a five-song EP called “The Lord,” which basically chronicles his origins and brings fans on a journey through his struggles. His songs detail the experiences he’s been through, and lead to what he describes as “pain music.” That project is set to drop in February, and will be followed just a few months later by another EP called “Rebirth,” in which he’ll examine all the ways he’s come out of the pain of his past and launched himself into this successful new career as a musician and all-around artist.

“I feel like I’m hungrier than a lot of others out there,” he said. “I can relate more to the people because I know where they come from. I know how it feels to live in a trailer – to live on the streets and not eat. I can relate to the real people. I can relate to those who are misunderstood and lost, and the mentally damaged. And at the end of the day I’m not trying to impress nobody. I know people love me and they can relate to me. I just want to be a good person anddo God’s work to change the world. I want to be the monster I was meant to be. I’m ready. Let’s go.”