3.  Desperation lit is one of the greatest weapons that Set uses in order to use "women as portals" for Agents of Chaos.  Agent Smith is host that will bring forth the physical manifestation of CCDD.

4.  The Deceptacom is the combination of different types of media manipulation through the main stream of distractive energy known as CCDD.  This energy is "packaged" and sold, giving birth to Agents of Chaos.  On Fridays, the Deceptacon is allowed to become more volatile than any other day, giving birth to Smith Day.

5.  As Ausar travels in his boat on his path, Set is swimming in the water

under the boat.  Set emerges from the water in a different physical form other than his true self, in hopes to distract Ausar through fear and seduction.  When he returns under water, he returns to his true form.  The water is symbolic of the ether, from where the spirits cross over from into the physical realm. This is also known as pop locking.  As the unseen becomes seen, it will distract Ausar as he travels forward fourth dimensionally. 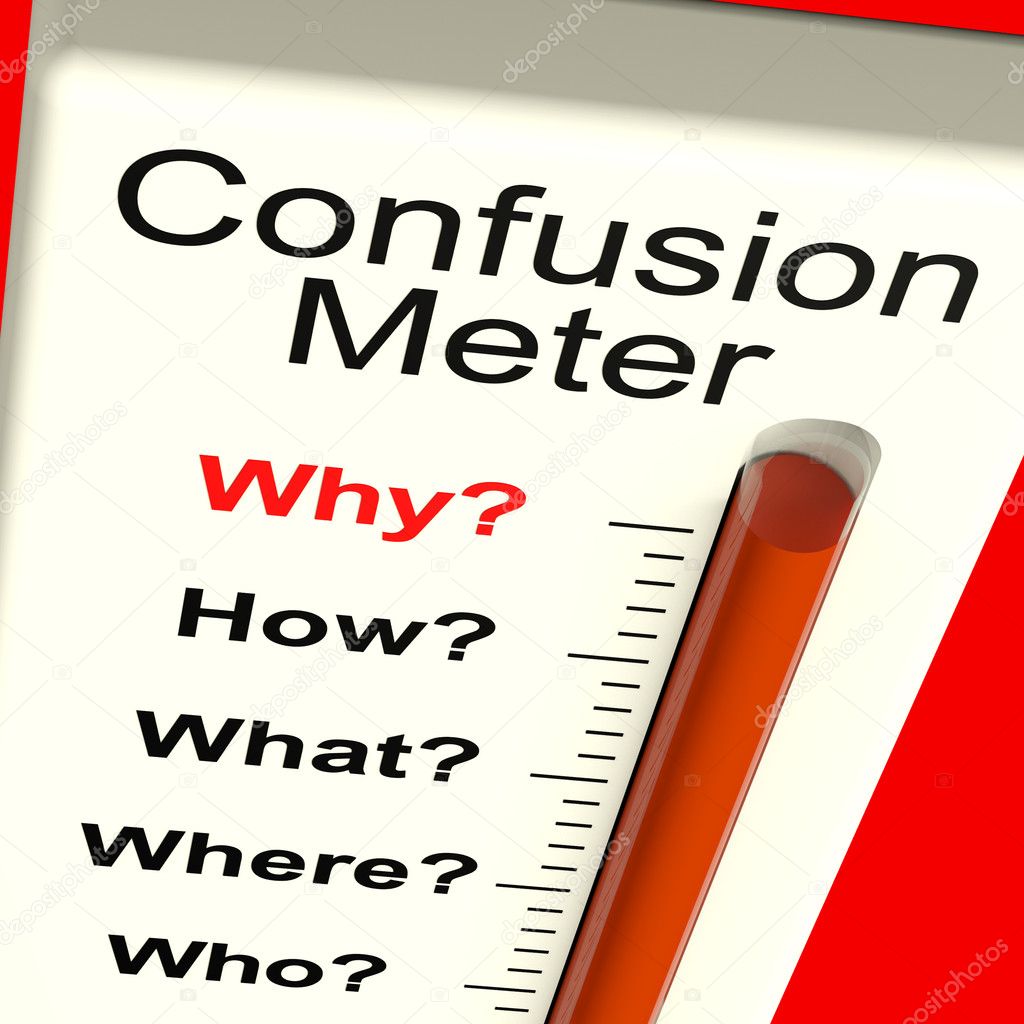 . Fucked up pipes is a symbol of the confusion that is created by lacking the necessary images in the mind that will trigger illumination and higher thought.   This is also similar to the Bastard Language Lit. The beginning of knowledge is zero through nine.  Once Set removes the meaning of the sacred numbers from the mind, the void is replaced with Agent Smith.  Therefore, when the mind is supposed to produce a sacred number, it produces CCDD instead.