By breaking down and analyzing the main characters names in this movie we will be provided with several keys that will unlock and open many back doors in your life.  We shall take a look at Neo, Morpheus, Cypher, the Oracle, Agent Smith, Zion, Nebuchadnezzar, Tank, and of course the Matrix. 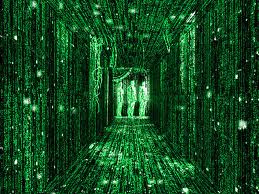 (1) NEO - means "new" by actually going from Thomas Anderson to Neo he changed his metamorphic frequency giving his cells the signal they were at the beginning of a journey with the youthfulness and vitality to be able to make any necessary changes to get to their destination.  It gave him a total new awareness enabling him to make the journey and reach destination.

(2) MORPHEUS - is the Greek God of Dreams.  Morpheus is also like morphine which induces sleep and obviously eases pain.  It also means a meaningful linguistic unit that contains no smaller meaningful parts.  MORPH is to change and MORPHOLOGY in biology is the science of form and structure of living organisms.  So, you have Morpheus to bring about change in the new entity "NEO."

If we take away the M from his name which represents a five pointed star we have ORPHEUS, which in 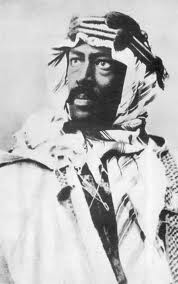 Greek was the founder and prophet of the so called "Orphic" (Orphism, Orphicism) mysteries, shrines containing purported relics of

Orpheus and were regarded as oracles.  Moreover, it is a set of religious beliefs and practices associated with literature ascribed to the mystical poet ORPHEUS, who descended into Hades and returned.  Orpheus the mystical poet almost rescues his wife Eurydice from Hades (underworld).  Here Hades is the Matrix and the ONE who is almost rescued is NEO.

Fishburne also played the Moor in Hollywood's Othello an adaptation of Shakespeare's The Tragedy of Othello, The Moor of Venice, specifically, a Moorish general in the Venetian army, thus, we have MORPHEUS.

(3) CYPHER - means a message in code, the character who betrays the crew particularly Morpheus.  Being "Cypheritic" going back and forth thinking you want the truth but you really love humanity and your lesser self more.

(4) ORACLE - tells you what you need to hear to make you own choices appropriately.  We see here representing your higher self.  You are in tune with your higher self you know what to do to succeed how you want to proceed.  "To Know Thyself"  Let the blind lead the blind and the dead bury the dead.  If your blind your only going to lead another person into a trap or hole cause you cant see.  If you don't know who you are, how can you lead anybody?  How many people know who they are? Not many because they are blind sided by the programs and are distracted by Kim Kardashaslut and so called celebrities.  They don't even know what they can became or what gifts they have.

(5) AGENT SMITH - the distraction is SET read the-agent-smith-scroll and similar to the sacred smith. 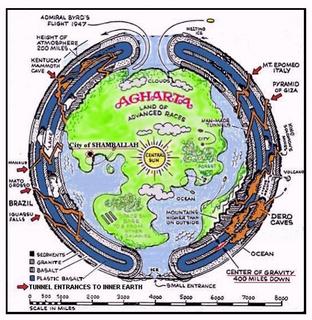 (6) ZION - means heaven in the sense of the final gathering place of the true believers.  Bob Marley in some of his songs to distinguish those of the faith from those beholden to "Babylon."  If the so called real world in the MATRIX is in the part of the earth (agarta) known as a legendary city is Zion.  Then the MATRIX would symbolize Babylon.  Which brings us to the NEBUCHADNEZZAR (NEB).

(7) NEB - the hover ship headed by MORPHEUS and his CHOSEN crew.  The Neb was a king of Babylon from 1126–1103 BC, ruling  for 23 years and was the most prominent monarch of this dynasty. He is best known for his victory over (El)am.

(8) TANK - which is like "ankh" representing LIFE not death like a religious cross.  Tank has no hookups to enter the MATRIX because he was born in Zion.

(9) TRINITY - she is here to remind us that the Chosen One(s), Neo, is to be seen as a savior like the holy-trinity 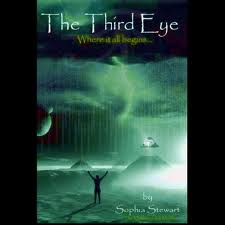 Finally, we have the MATRIX - means womb in Latin and the-ether which is the womb of creation called space.

Here we are asking the questions are you ASLEEP or AWAKE?  Are you going thru EVOLUTION or REGRESSION? The evolution of consciousness the 2nd coming - man versus machine.  This is what the MATRIX is about, not being guided by all the programs (illusions).

lol yes we do as we call them calcies! pineal gland all calcified

MORPHEUS - is the Greek God of Dreams.  Morpheus is also like morphine which induces sleep and obviously eases pain.  It also means a meaningful linguistic unit that contains no smaller meaningful parts.  MORPH is to change and MORPHOLOGY in biology is the science of form and structure of living organisms.  So, you have Morpheus to bring about change in the new entity "NEO."

If we take away the M from his name which represents a five pointed star we have ORPHEUS, which in