The Metu-Neter refers to the 9 original Godbody Avatars, which is the beginning of knowledge.  1 being Ausar, 2 being Tehuti, 3 being Sekher, 4 being Ma'at, 5 being Het-Heru, 6 being Heru, 7 being Heru-Khuti, 8 being Sobek, and nine being Auset. Each one of  these numbers have a specific meaning which stems from the beginning of knowledge and should be at the root of every thought.  In the Set Address, Set speaks of his ways that will make Heru forget about his father, who is the Ausar.  The ultimate goal is to calcify the pineal gland and turn the original Godbody's into Motherfuckers in Between, which produces CCDD.  So if a situation presents itself that requires Heru to think "777" for example, it produces CCDD instead.

Picture yourself playing the lottery and your numbers are 777.  But right before the lottery began, someone removed the sevens from each box.  On that particular day, you were supposed to hit the lottery, but all the numbers were removed.  The Set Lottery works the same way.  There are certain situations that require you to produce a thought, say 678 (which would be Heru, Het-Heru, and Sobek).  Well, if you don't know what those numbers mean, then you aren't going to produce the original thought that you were supposed to produce.  You will produce the wrong thought 100% of the time.  This is known as the Set Lottery. 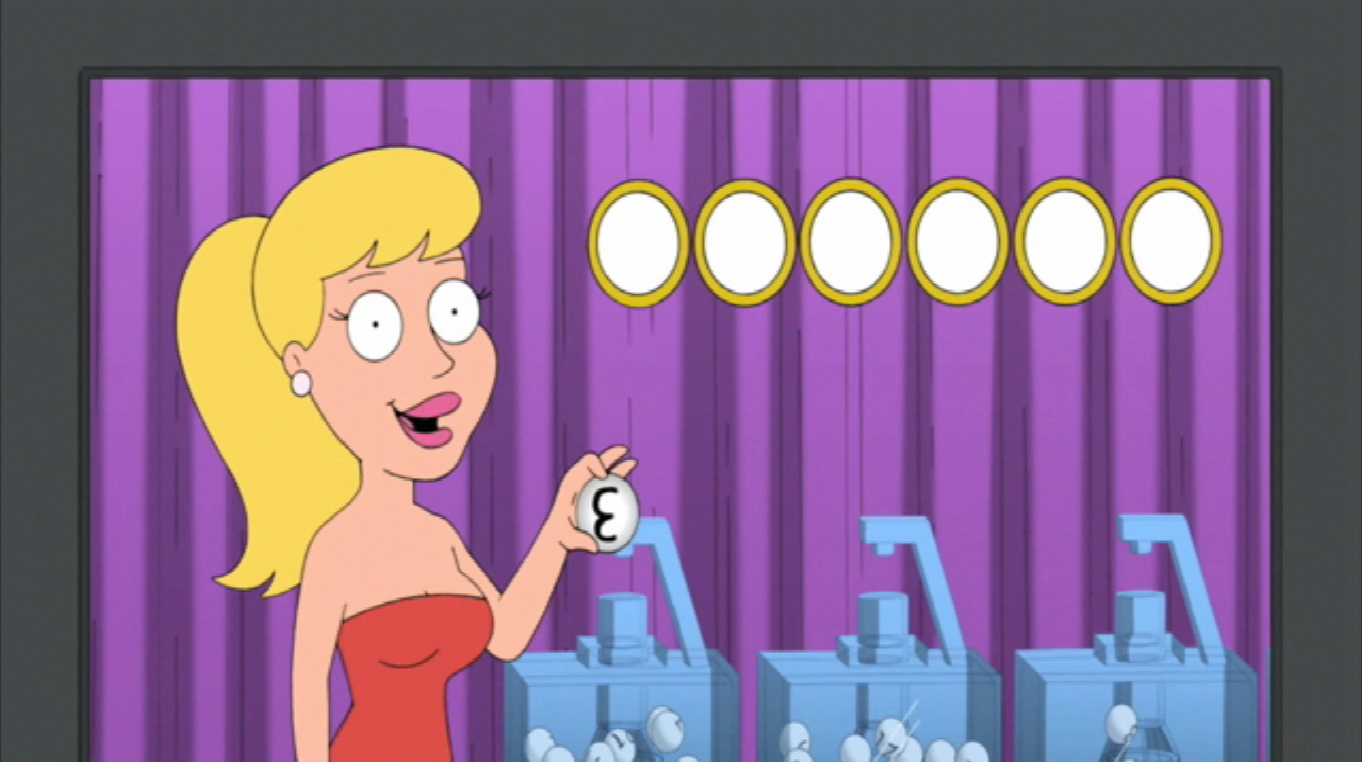 Fucked up pipes is a symbol of the confusion that is created by lacking the necessary images in the mind that will trigger illumination and higher thought.   This is also similar to the Bastard Language Lit. The beginning of knowledge is zero through nine, with seven being "imagination".  Once Set removes the meaning of the sacred numbers from the mind, the void is replaced with Agent Smith.  Therefore, when the mind is supposed to produce a sacred number, it produces CCDD instead.