1.  When someone (Typically a water or fire sign) is speaking to someone else and the speaker is talking about a topic in a way that is a combination of abstract, evangelical, fantasy, delusional, that doesn't properly regard the other person in the conversation.  This is usually done by Sacred Agents and is gateway to mutilation.

2.  An example of Talking to the Fish would be if a wealthy person was speaking to a room full of people who were poor, and he was going on and on talking about how exciting it is to travel to other countries, buy whatever he wants, and does whatever he chooses.  Or you might have a wife who needs to vent her feelings to her husband but shows no regard to the fact that he had a bad day at work.  Another example is when speaking to children, at times they will "change the channels", meaning discuss many random, wide range topics with no particular association between the topics.  Because these people are speaking in a "trance-like" state, sometimes they tend to not pay attention to the flow of the conversation and begin to "talk to the fish".  This is a gateway to Fucked Up Pipes.

3.  Building off the Wrong Thought is a very difficult concept to understand for someone who has no concrete reference points and symbols known as jewels.  One must build with the wind ask themselves, "How do I know which thought is the right thought to begin with?" Because the HOODX Lit is based on the beginning of knowledge through the original mind, the jewels should be at the root of every thought.  Therefore, the thought will grow properly.  If the thought is rooted in CCDD, then the thought will not grow properly.  This is known as the Set Lottery.  Talking to the fish means that the thoughts are being produced from the somatic self instead of the perfect pipes. Perfect Pipes are based on the original slang and original mind.  Thinking from the somatic self is a gateway to the Mad Hatter Avatar and Tea Time.

4.  Jump Into Smith means that one is asking the proper questions that will allow the cypher to properly form concrete solutions to problems.  In order to get the proper answer, one must ask the right questions.  This is known as the "scientific mind" and is known as "the why", or the "SuperWhy".  Someone who is "Talking to the Fish" typically does not have a scientific mind and is not asking the right questions.  They are usually talking from a standpoint known as "the what."

5.  In the film "IRobot", after Dr. Lanning dies and Detective Smith (played by Will Smith) begins speaking to a holographic version of Dr. Lanning, Smith realizes that he must ask the proper questions in order to get the answers that he is looking for.  The hologram of Dr Lanning was designed to answer specific sets of questions that would lead to the success of Detective Smith's mission.  This is a bold symbol that reminds the viewer to approach each situation from a scientific mind based on facts instead of the emotional mind, which is based on feelings.  Talking to the fish is someone who is speaking from what they feel, desire, and believe to be true, instead of searching for something deeper.

6.  "Unconscious incompetence" basically means "you don't know what you don't know", therefore, you might not be aware of the deficit.  "Conscious competence" basically means that you now recognize "what you don't know", and although you may not know how to solve the problem yet, you see the value in "knowing now what you did not know at first".  In order to have deeper levels of understanding, one must be willing to first realize that there are things that they don't know, and therefore they are going to have to spend some time exposing themselves to some information that is foreign to them.  This is known as "The Force".  Someone who is Talking to the Fish never comes to this point of realization and continues to feed themselves only what they feel, believe, and desire.  They never reach the "force" and at times can even become the "anti-force" to Heru. This is a gateway to the Water Lit as well as the Terminator Avatar. 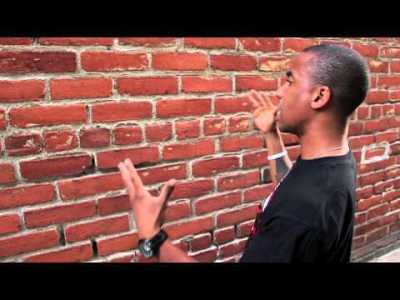 7.  Talking to the Fish comes from the concept of the "Page of Cups Reversed", which is symbol of a boy standing on the beach dressed in formal wear, talking to a fish.  Why is he on the beach dressed like this, speaking to a fish?  Well if we examine closely we notice that he is dressed in very fancy clothes, but at the beach.  Would you wear fancy clothes to the beach?  No.  So this tells us that he left a formal gathering to escape to the beach and talk to the fish.  Can the fish speak back?  No.  What does this mean?  It is a sacred symbol to show us that this person is speaking to people like they are the fish.  He is escaping reality to talk to the fish.   He does not want to face the harsh reality.  It is very important to realize when someone is speaking to you like this because it is a gateway to Babylon Privilege.

8.  Sometimes when speaking to a baby, elderly person, or dog, the voice pitch slightly raises.  This is known as "Hydrogen", which is a gateway to the Water Lit.  When people speak to a baby, an elderly person, or dog, they unconsciously speak in a condescending tone that doesn't properly consider the true nature of the listener's mental state.  This is a gateway to the "That's Cute" Lit.

9.  Babylon Privilege basically means that not everyone needs to understand the HOODX Lit because they live in the Matrix and enjoy the benefits that come along with it.  Someone who stands under Babylon Privilege typically talks to the fish when speaking to friends and family.  This is especially true when changing the channels and smoking crack, which basically means "gossiping with a giddy and simpleton nature".

10.  The key to understanding "Talking to the Fish" is to understand that this person "is not talking to you, per se."  They are talking to themselves.  You just happen to be the person standing there.  This is very difficult to grasp at first due to the Bastard Language Lit.  Remember that conversations that typically start from a "opportunistic", "spontaneous", or "just so happened" nature, typically lead to someone talking to the fish.

11.  Talking to the Fish feeds on chantaje and the Amy G Avatar because it prevents you from Throwing on the Scully and staying in a HOODX mindframe.  If you find yourself afraid to hurt someone's feelings because you don't want to walk away from Tea Time, then you are probably listening to someone who is Talking to the Fish.  Be sure to wear your Bullet Proof Vest. 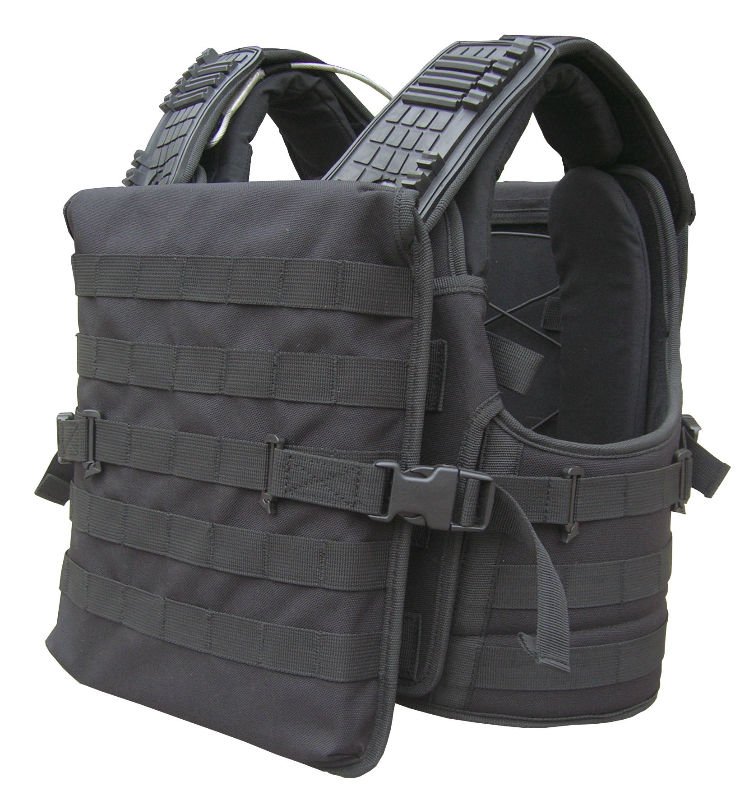 Some people are only looking for an experience...not understanding.