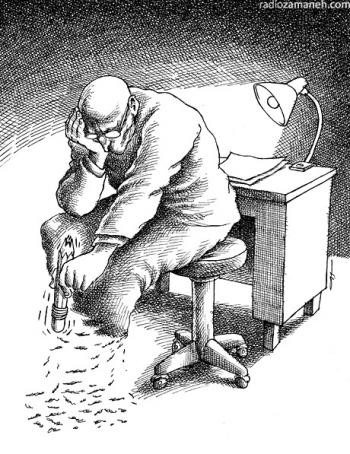 1.  Self mutilation, or self destruction, is the instructional virus that was created by Set and given to the sacred agents as a tool to keep Heru from praying to his father.  It is a bipolar disease that affects the minds of the lower self avatars of HOODX and keeps them from undergoing resurrection of self.

2.  Death of the King is the ultimate goal of self mutilation.  Because the ether is unseen and lower self avatars do not have a third eye, they will think that the CCDD that they are experiencing is from their own doing.  This is a gateway to the Just So Happened Lit. They do not know that Set and Agent Smith had a secret hand in setting the stage for their self mutilation.

3.  Mutilation is a concept of not recognizing the body as one unified whole, because the whole has been split into pieces and each piece is further crushed.  Self mutilation is when CCDD takes over in the mind and polarizes the motherfuckers in between, making them attack each other.  This prevents the individual from seeking help from the most high because the internal war keeps the third eye closed as the mind focuses only on the CCDD that it created. 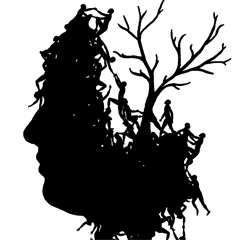 5. The Set Lottery is a concept of the mind not being able to produce the necessary images because those images were "stolen" from the subconscious mind from the beginning.  The Bastard Language Lit is the concept of not being able to verbalize certain situations because the English language is limited to the vocabulary of 26 letters and 9 numbers.  Because Smith is ruthless, certain chaotic situations are internalized simply because there are no words or thoughts to even describe the higher meanings and interpretations from the scope of Horus.  As the thought gets trapped in the lower self, it begins to turn on itself and self destruct like a virus.  This begins the self mutilation process. 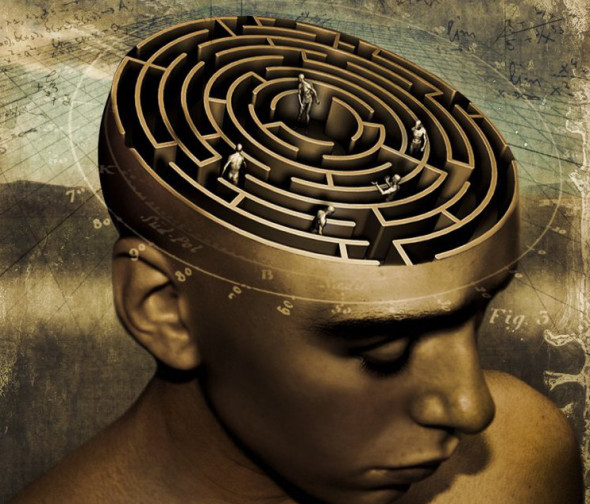 6.  The Culture of Def teaches not to pray to God or ask for help in chaotic situations.  This is a gateway to the You Gets No Love Lit.  Without a proper understanding of mutilation, one cannot fully comprehend the importance of remaining connected to others spiritually through the love of the most high (the crown chakra).  One must forgive in order to be forgiven.  One must help others in order to ask for help.  This is known as chesed.  Set released the self mutilation virus into the City of Isreal to further mutilate the chesed and sacred congruence in order to prime them into becoming his sacred agents.